Eugène Marais was severely depressed and his addiction to morphine had become uncontrollable. He started seeing strange phenomena and regarded these as signs that he would die. These signs were:

Dr Gustav Preller was Eugène Marais’s great friend who took him in whenever nobody else would. He owned a farm called Pelindaba and was aware of Eugene’s addiction. Not having continuous access to morphine and terribly missing Lettie made Eugène extremely depressed, thus leading to his suicide. He asked Lood Pretorius, who was staying with Dr Gustav Preller on the farm, for a gun claiming to have seen a snake near the Rondavels. He walked a short way with Eugène before returning home. A hundred yards from the farm house, Eugène came to a halt and tried to shoot himself in the heart, which did not work. He then put the barrel in his mouth, which killed him instantly. He and Aletta were buried at Heroes Acre in Pretoria. 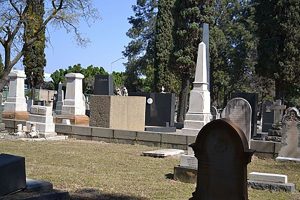 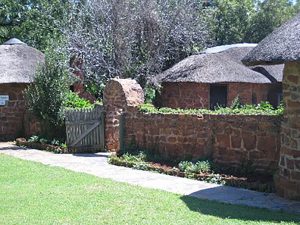