Since Eugène Marais was known for his writings about termites and ants, in 1927 after an episode about Maurice Maeterlinck was aired, Eugène accused him of using the concept of the organic unity of the termitary, the concept which was explained in Marais’s 1926 book titled, The Life of the White Ant. Maurice had kept bees and written a book based on first-hand experience, But he had never done any termite research. It was found that Maurice, who was a Belgian Nobel Prize winner, included Marais’s theories in his book titled La vie des termites without acknowledging him. Marais sought justice with the support of his Afrikaner Nationalist friends through promoting his side of the story in the South African press and also attempted an international lawsuit. This proved to be financially impossible and the case was not pursued. Marais, however, through this learnt and researched more about plagiarism and gained a measure of fame as the aggrieved party. 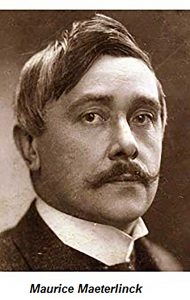 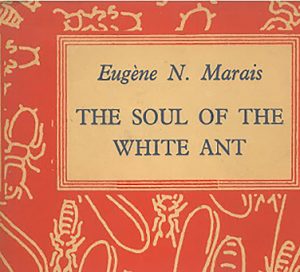