The University of Johannesburg (UJ) is fortunate to have widely respected leaders supporting its move forward to the next level of excellence in teaching, research and community outreach. 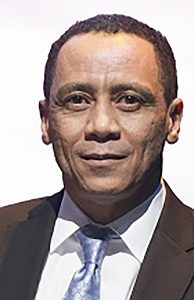 In 2008, Mike left Impala to be one of the founding members of Optimum Coal (he was appointed CEO) and was part of the listing of Optimum Coal on the JSE in March 2010. In September 2012, after Glencore purchased and delisted Optimum, Mike resigned as CEO and became Non-Executive Chairman until April 2015. 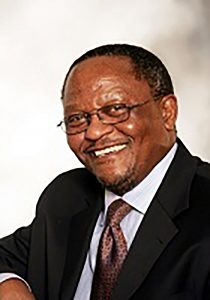 An established author, Njabulo Ndebele recently published a novel The Cry of Winnie Mandela to critical acclaim. An earlier publication Fools and Other Stories won the Noma Award, Africa’s highest literary award for the best book published in Africa in 1984. His highly influential essays on South African literature and culture were published in a collection Rediscovery of the Ordinary.

Njabulo Ndebele served as President of the Congress of South African Writers for many years. As a public figure, he is known for his incisive insights in commentaries on a range of public issues in South Africa.

He holds honorary doctorates from universities in the United Kingdom, Netherlands, Japan, South Africa and the United States of America. The University of Cambridge awarded him an Honorary Doctorate in Law in 2006, and he was made an honorary fellow of Churchill College in 2007. In 2008 the University of Michigan awarded him another Honorary Doctorate in Law.

Prof Ndebele married Mpho Kathleen Malebo on 30 July 1971. They have one son, two daughters and a grandchild. 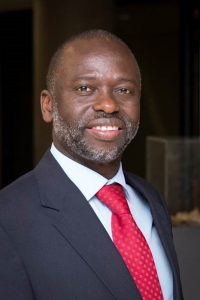 He was a post-doctoral research associate at the Imperial College of Science, Technology and Medicine. He has supervised 47 masters and 23 PhD students to completion and has published over 300 technical papers and 12 books. One of the books he co-authored on modelling interstate conflict has been translated into Chinese by the National Defense Industry Press.

He is a fellow of TWAS, The World Academy of Sciences and African Academy of Sciences as well as and a distinguished member of the Association for Computing Machinery. His work and opinion have appeared in publications such as New Scientist, Time Magazine and The Economist.