The University of Johannesburg (UJ) Alumni Office recognises the achievements and hard work of alumni who have made significant contributions to UJ in their respective field of study, profession, industry, community, region and nations at its Prestigious Annual Dignitas Awards Dinner and Ceremony.

The UJ Alumni Dignitas Awards ceremony celebrates the exceptional achievements of UJ Alumni who have excelled in their professions by honouring recipients with Trophies presented by the Vice Chancellor. The Latin word ‘Dignitas’ refers to the physical aura that surrounds a person once he or she has fulfilled an important task. This therefore implies the meanings of deserving, merit and worthiness.

Dear members of the UJ Alumni

Kindly submit your nomination by using the online nomination form (which also contains the Charter of the UJ Awards Committee):

‘UJ Alumni’ means all persons who have obtained a state-subsidised (formal) qualification from the University of Johannesburg, the former Rand Afrikaans University (RAU), or the Technikon Witwatersrand (TWR).

The UJ Awards Committee considers submissions for such awards and makes recommendations to Council. In order to confirm the inherent value of the award, a conservative approach is followed in making the awards.

The closing date for nominations is 12 August 2021.

Nominations are opened each year, please read through the nomination criteria 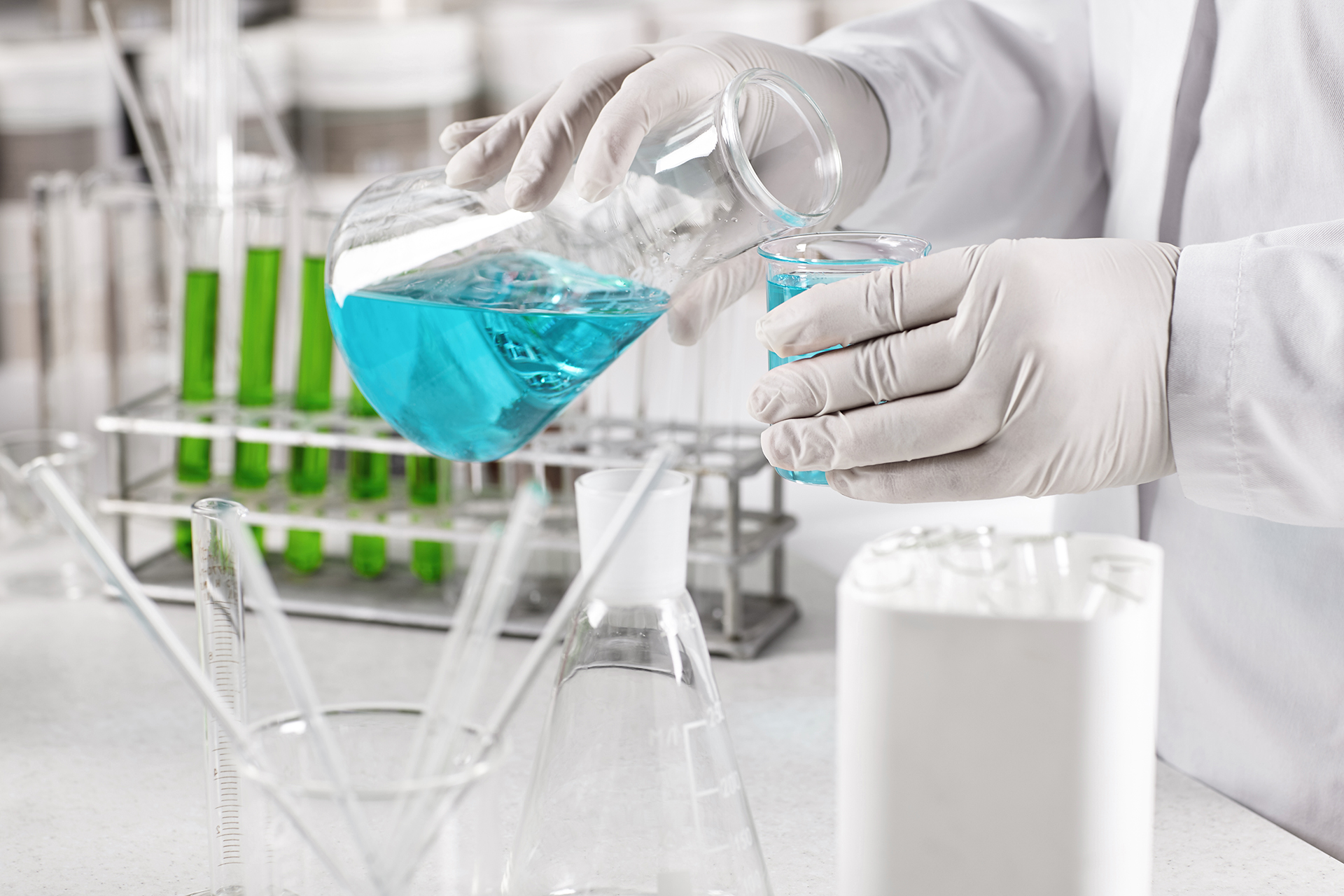