Eugène Marais (1871-1936) was the thirteenth child of Catharina and Jan Nielen Marais who once worked as a Government secretary. Trouble struck when Eugène’s father was found to be involved in corruption and gross irregularities. He was eventually discharged and fired from his duties in 1867.

At the time of the birth of his youngest son, Jan was still regarded as a disgrace to his family amid the corruption charges and had lost his namesake. The boy was therefore christened Eugène Nielen Marais. His family moved to Pretoria where their house lay on the thickly wooded banks of the Apies River. The mother was the strong vessel in the household and whatever Eugène learnt, he learnt from her. He attended school in Pretoria, Boshof and Paarl, and much of his early education was in English, as were his earliest poems. He matriculated at the age of sixteen.

In 1890, at the tender age of 19, Eugène became an editor of the weekly Land en Volk, which was the only Dutch-Afrikaans opposition newspaper in the Transvaal. He was responsible for writing the entire paper and selling advertising space.

Eugène Marais was a man of many talents, which include: 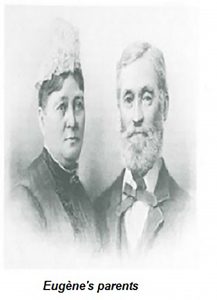 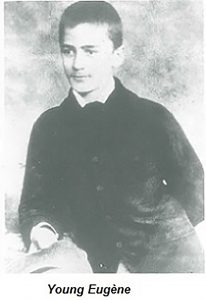 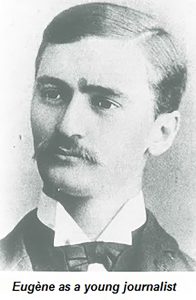