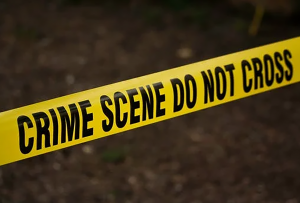 In 2006, Nadine was attacked in her home by four men who were out to rob her home. As the thieves grabbed Nadine who was 82 years at the time, and her 66-year-old domestic servant, she was filled with sympathy over fear. They were after cash and car keys, which she did not hesitate to hand over. Her wedding ring was also taken during the robbery. The two women were locked in a storeroom and released by security guards who were alerted by the alarm siren hit by the domestic servant.

Nadine regarded the robbers as products of a society grappling with the legacy of SA’s past. She then suggested that since the country had a major problem with crime, the answer was not more police but to look at the reasons behind the crime, which are poverty, lack of opportunities, education and unemployment. She believed that if these issues were tackled, the country would greatly experience a reduction in crime.