During the 1960s and 1970s Nadine continued to live in Johannesburg and occasionally left to lecture at universities in the United States of America. It was during these years that she had begun to achieve international literary recognition and received her major award in 1961. Several of her works were banned during this time, namely:

Throughout these years, Nadine regularly took part in anti-apartheid demonstrations and travelled internationally speaking out against apartheid and political tyranny. For decades she gave insight into the textures of a South African experience and the currents of our history that showed that the country’s realities were jagged, difficult and uncomfortable. 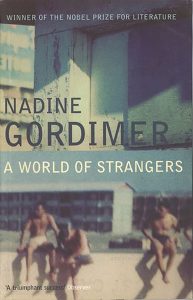 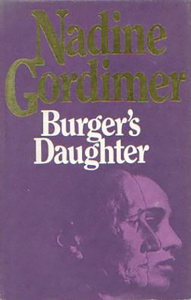 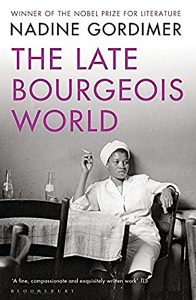