Nadine’s activism was not limited only to the struggle against apartheid, she also resisted censorship and state control of information. She refused to let her work be aired by the South African Broadcast Commission (SABC) because it was controlled by the apartheid government. She also served on the steering committee of South Africa’s Anti-Censorship action group. As a founding member of the Congress of SA writers, Gordimer was also active in SA letters and international literary organisations. She was vice president of International PEN (Poets, Essayists and Novelists), which is a worldwide association of writers founded as a way of promoting intellectual capability among writers.

During the 1990s, Gordimer became active in the HIV/AIDS movement, addressing the public health crisis in the country. In 2004, she organised 20 major writers to contribute to fiction for Telling Tales, a fundraising book for SA’s treatment action campaign, which petitioned for government funding for HIV/AIDS prevention and care.

Her resistance to discrimination extended to her refusing to accept shortlisting in 1998 for the Orange Prize award, because it only recognised women writers. The award is now known as the ‘Women’s Prize for Fiction’ and is one of the United Kingdom’s most respected literary prizes annually awarded to female authors for the best original novel. 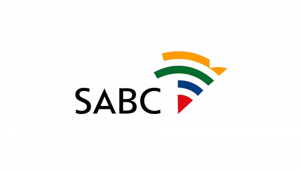 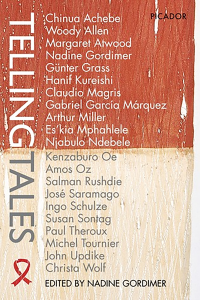