After matriculating, Nadine studied for a year at the University of Witwatersrand but did not complete her degree. While taking classes, she continued to write, publishing in local magazines. The stories that she wrote were combined in Face to Face, which was published in 1949. In 1951, the book A Watcher of the Dead, which was another compilation of short stories, was accepted by the New Yorker publication, this marked the beginning of a long-term relationship and brought Gordimer’s work to a larger audience. Her first novel, The lying days, was published in 1953. 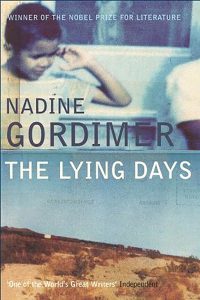 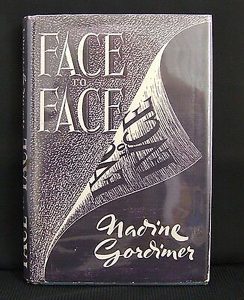 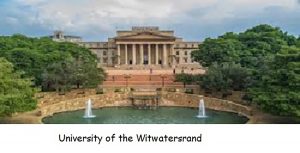