Nadine’s early interest in politics, economic and racial inequality in South Africa was shaped in part by her parents. Her father’s experience as a refugee from Tsar Russia helped shape her political identity. However, Nadine was not an activist; she learned such from her mother who after witnessing how oppressed non-white people were, opened a crèche for children of colour. Her family was once raided by police where letters and diaries were confiscated from a servant’s room.

Betti du Toit, a trade unionist and an anti-apartheid activist, was Nadine’s best friend and her arrest in 1960 and the Sharpeville massacre spurred Nadine’s entrance into the anti-apartheid movement. She quickly became active in politics and became close friends with Bram Fischer and George Bizos who were both lawyers campaigning against apartheid in the country.

Nadine joined the ANC when it was still an illegal organisation. She regarded it as the best hope for reversing apartheid. She hid ANC leaders in her home to aid in escaping from arrest by the government. Her proudest moment was when she testified at the 1986 Delmas Treason Trial on behalf of the 22 South African anti-apartheid activists. 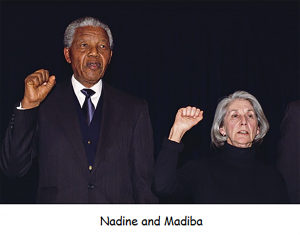 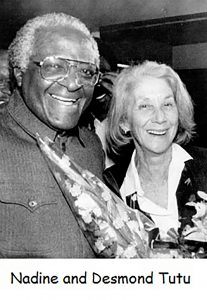 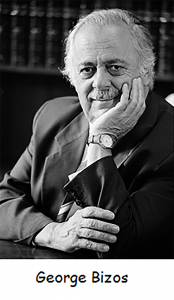 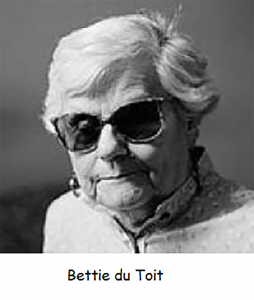 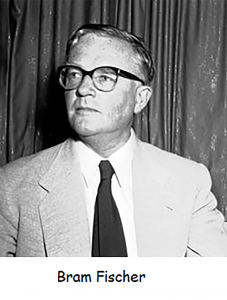