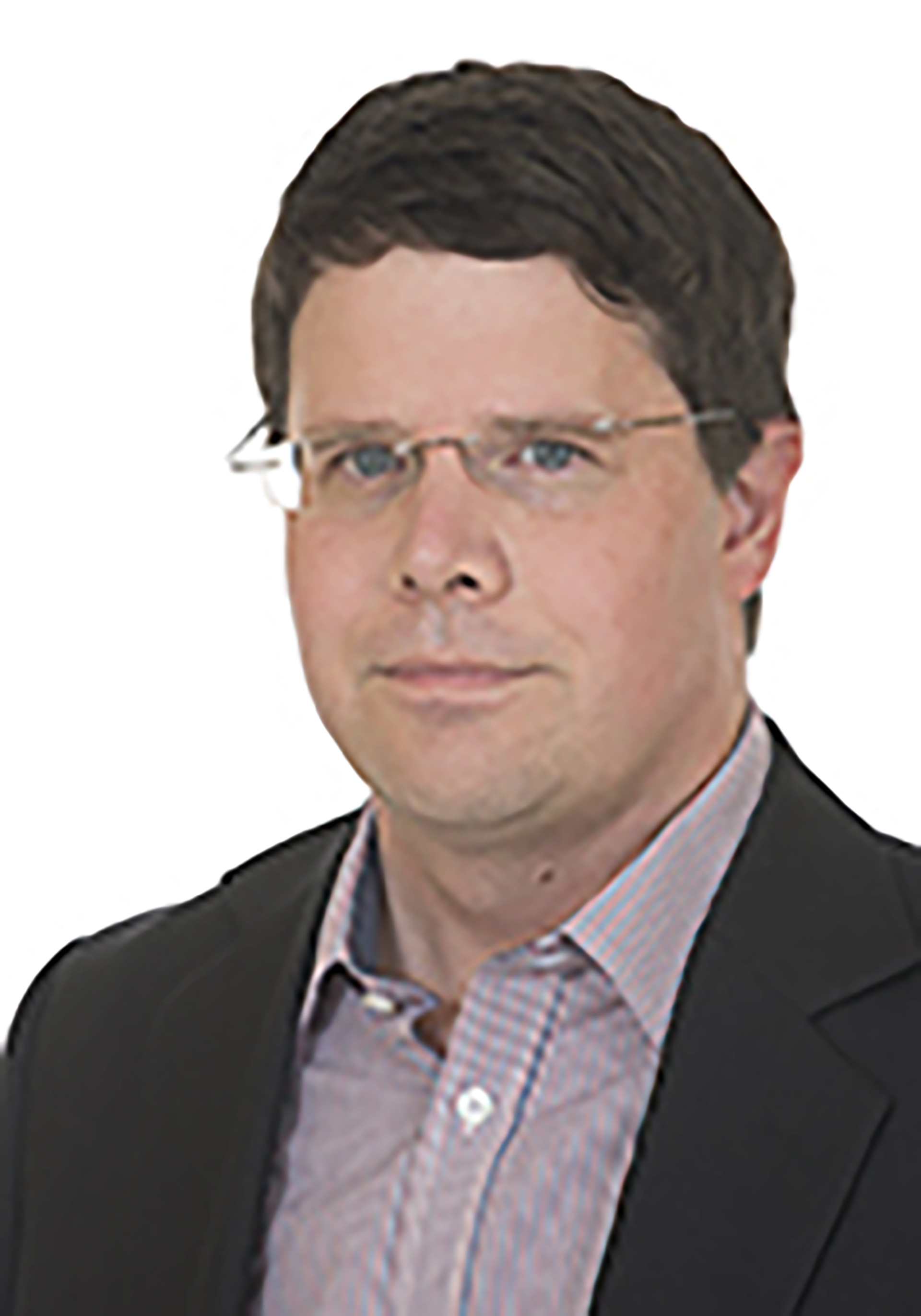 Sarel du Toit is Professor of Mercantile Law and Vice-Dean: Research, Innovation & Internationalisation at the Faculty of Law of the University of Johannesburg. As the Chair of the Faculty Higher Degrees Committee, he oversees the Faculty’s LLM programme. His research interests include negotiable instruments, banking law, financial law and property law. He is a member of the Compliance Enforcement Panel of the Payments Association of South Africa. In 2008 he delivered his inaugural address dealing with “The Dematerialisation of Money and the Lingering Influence of the Law of Property” at the University of Johannesburg, and in 2013 a second inaugural address at the North-West University, where he spent the five years, entitled “The Juridical Nature of Money: Shifting Matrices and Paradigms”. He studied at the former Rand Afrikaans University (RAU), where he obtained his BA and LLB degrees cum laude. He completed his LLD thesis, also at RAU, under the supervision of Professor FR Malan, on bills of lading in South African law