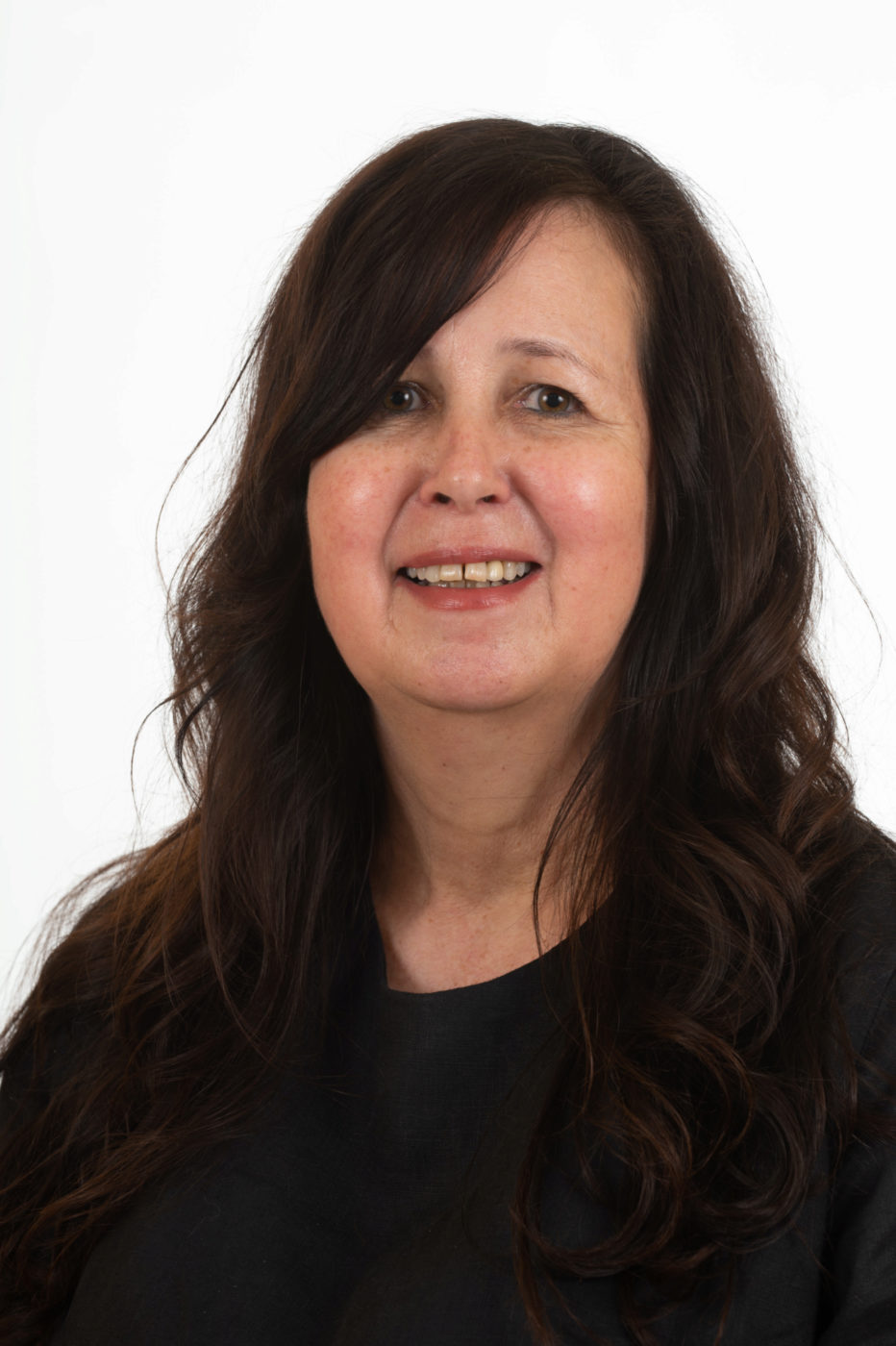 Elmarie Fourie completed her B. Proc degree (1994) and an Advanced Diploma in Labour Law (cum laude) at RAU in 2002. In 2005 the LLM degree in Labour Law was conferred upon her by the University of Johannesburg. She was awarded the chancellor’s medal (2006) for the best master’s degree student in the faculty of law and the South African Society for Labour Law prize for the student with the best results in the LLM degree in Labour Law. Elmarie joined the Centre for International and Comparative Labour and Social Security Law (CICLASS) as the co-ordinator of the centre. In 2006 she joined the Department of Mercantile Law and lectured labour law during 2006 and 2007. Currently she is a senior lecturer, Head of Department: Public Law, the programme co-ordinator for the PG (Dip) in Labour Law, the programme co-ordinator for the LLM in Labour Law and lectures labour law and social protection to the undergraduate and postgraduate students. She was awarded a Vice-Chancellor’s distinguished award for teaching excellence in 2010. She has been part of various task teams preparing legal opinions to government departments and drafting legislation for SADC countries. She completed her doctoral thesis in 2018, titled, Finding innovative solutions to extend labour law and social protection to vulnerable women workers in the informal economy. She is an Associate Professor at the Faculty of Law and the Head of Department of Public Law. She has published on labour law, social protection and legal education in national and international journals. Elmarie has presented papers at more than 35 national and international conferences.
Qualifications​
B.Proc(Rau) LLM (UJ) LLD (NWU)
List of Publications