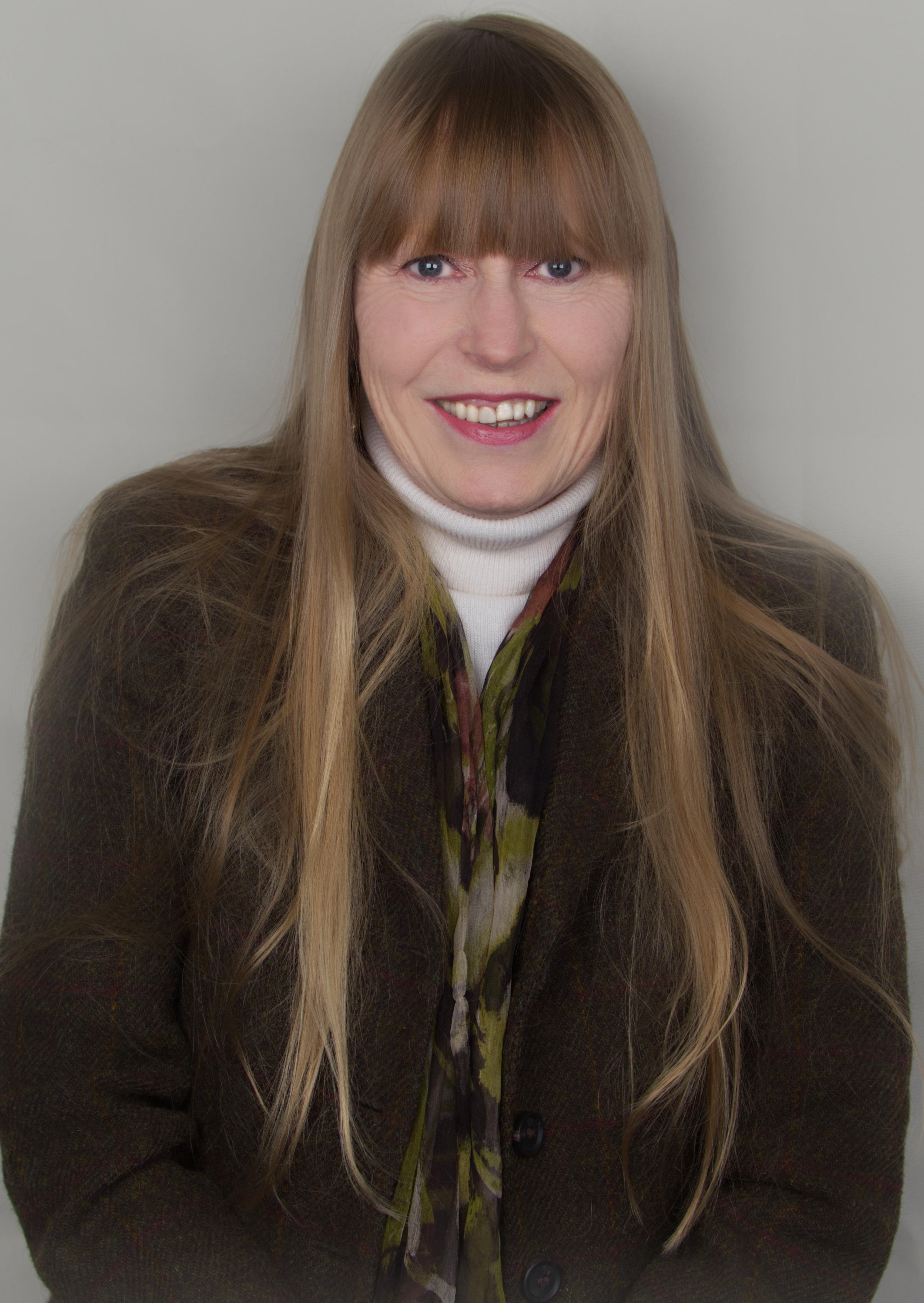 Prof Duncan holds a PhD from the Wits School of the Arts, University of the Witwatersrand, as well as a MA, Honours and BA in Fine Arts from the same university. She joined academia in 2009. Before joining UJ, she held the Chair in Media and Information Society in the School of Journalism and Media Studies at Rhodes University, which was her first academic post. She was also co-Director of the Highway Africa Centre, devoted to promoting digital media in Africa.   Prof Duncan comes from a civil society background. She worked for the Freedom of Expression Institute (FXI) for 15 years, and was its Executive Director for eight of those years. Before joining the FXI, she worked in the community art centre movement, firstly at the African Institute for Art at the Funda Centre in Soweto, and then at the Afrika Cultural Centre in Newtown.   Together with Profs Julie Reid and Viola Milton, she is a co-founder of the Media Policy and Democracy Project (MPDP), a joint initiative of her current Department and the Department of Communication Science at the University of South Africa. The MPDP was established in 2012 to encourage participatory media and communications policy. In its five years of existence, it has conducted research that has influenced policy discussions around press transformation and accountability; media diversity; ICT policy and communications surveillance and privacy.   Prof Duncan’s research interests are informed by her work in civil society. Her recent work focusses on how national security practices are changing state/ society relations and impacting on spaces for political expression, especially dissent and the right to protest. She has also researched and supervised topics relating to media and communication policy. She also writes for the media, and is a contributor to the Daily Maverick, The Conversation, OpenDemocracy, News24 and the Mail & Guardian. She has also written for About.Intel, a blog on intelligence oversight, set up by the German think-tank Stiftung Neue Verantwortung. In 2022, the National Research Foundation awarded Prof Duncan a B2 rating.   PEER-REVIEWED BOOKS