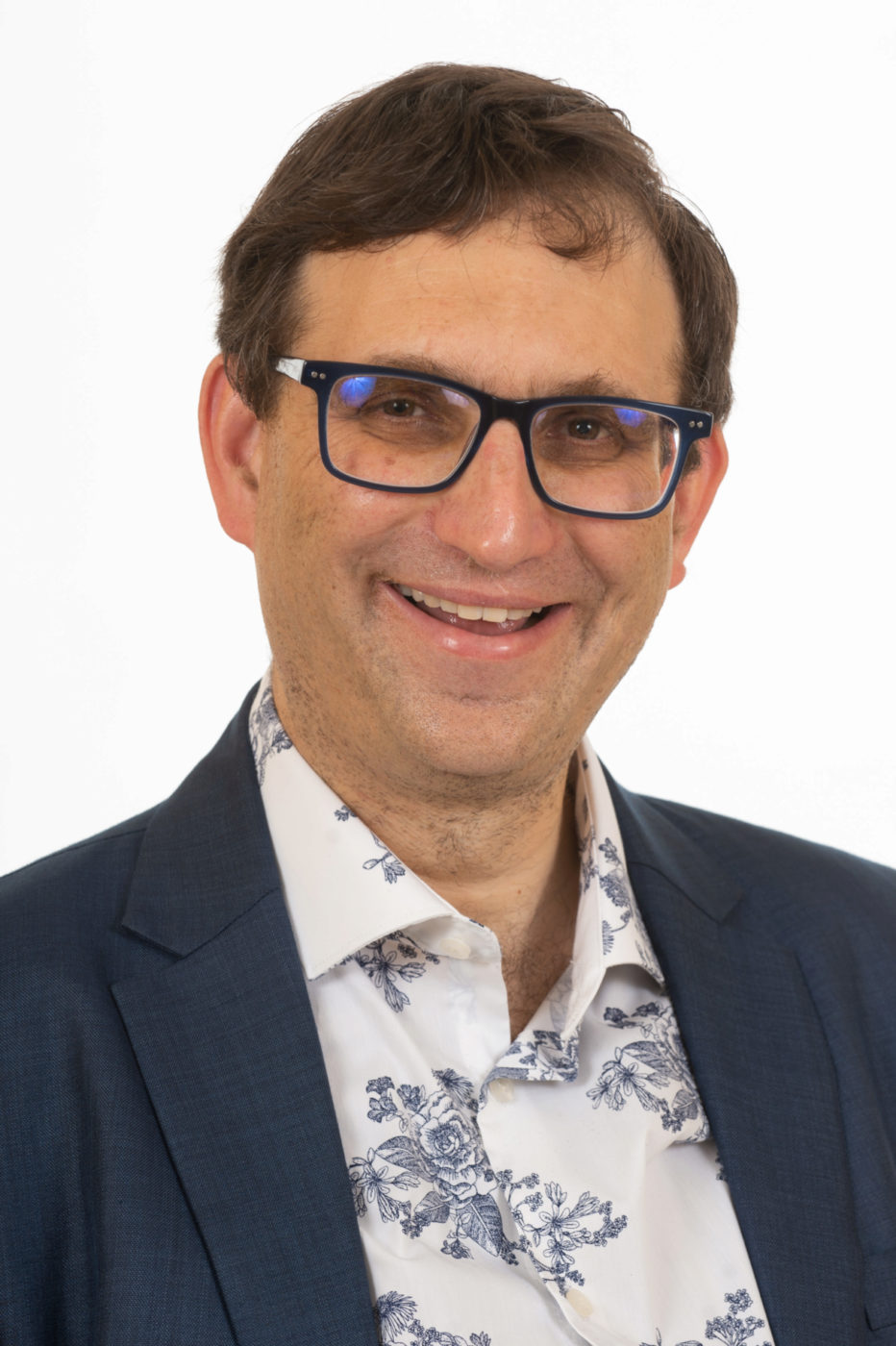 Professor Bilchitz has a monograph forthcoming with Cambridge University Press in 2021 titled ‘Fundamental Rights and the Legal Obligations of Business’. His previous monograph, ‘Poverty and Fundamental Rights’ (Oxford University Press, 2007) provides a justification for socio-economic rights and develops a legal doctrinal approach to give effect to them. In addition to these books, Professor Bilchitz has 4 co-edited books, 1 textbook (on Jurisprudence), 20 book chapters and 40 journal articles. His extensive writing covers a range of topics in the field of constitutional law and fundamental rights: these include, amongst others, writings on proportionality, socio-economic rights, business and fundamental rights, the separation of powers, the rights of non-human animals, the tension between religion and equality and LGBT+ rights. Professor Bilchitz has also taught at leading institutions across the world as well as presenting at numerous conferences both in South Africa and internationally.

Professor Bilchitz attempts to use his research to create an impact on society. He has written several reports for leading non-governmental organisations and also made submissions both to the South African parliament and executive. He has acted as a consultant to International IDEA and UNDP, providing input on the Tunisian and Egyptian Constitutions (when they were being reformed). He has been a vocal proponent of a business and human rights treaty and, in that capacity, he has been an invited expert by the United Nations to address the Intergovernmental Working Group charged with developing this instrument. He has also sought to work towards reforms both in the law and wider society in addressing poverty, the welfare and rights of animals, LGBT rights and womens’ rights. He was one of the key drivers in the campaign for civil marriage for same-sex couples in South Africa and acted as a legal advisor to the Joint Working Group (a coalition of 17 lesbian and gay organisations).