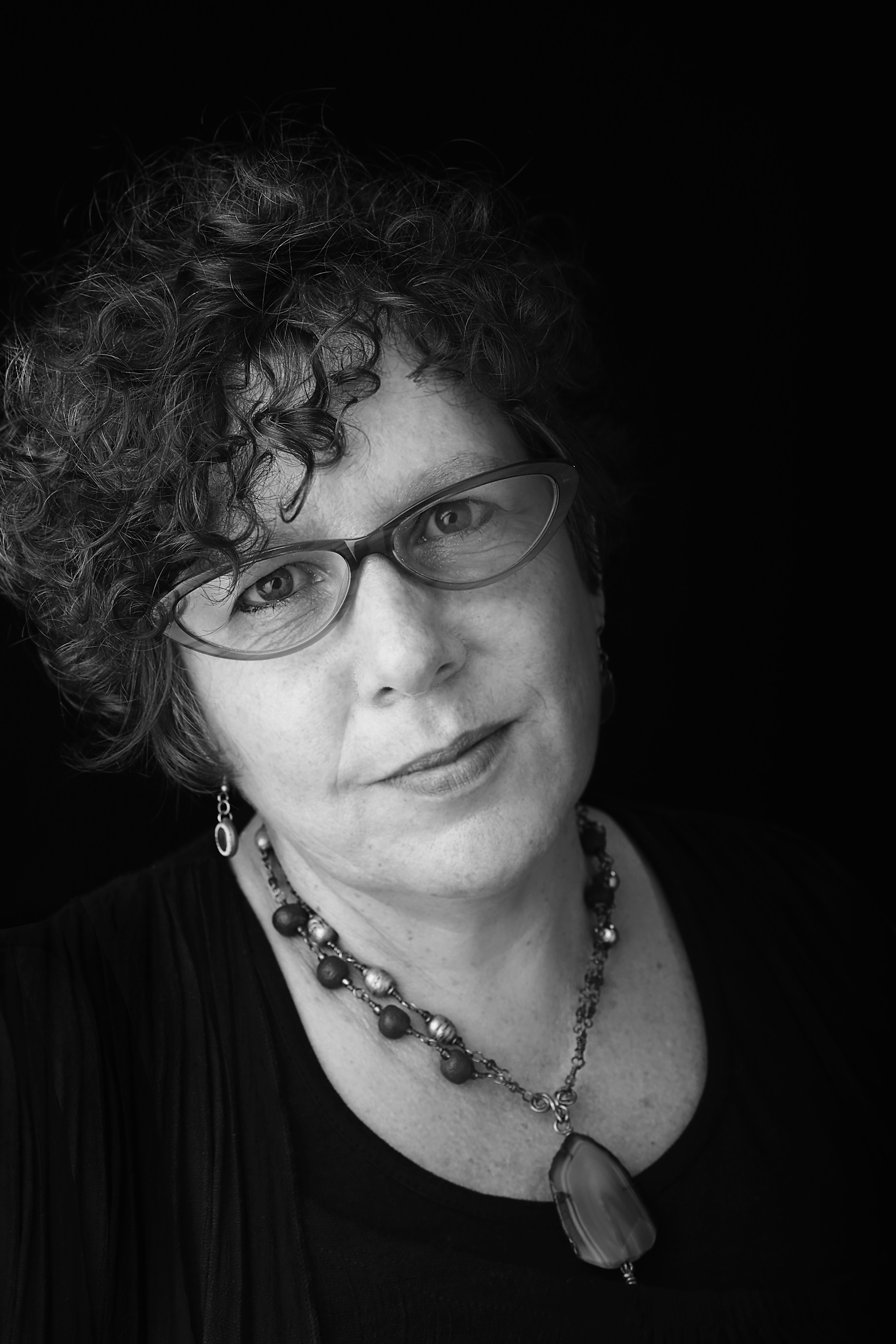 ​Roela Hattingh finds meaning in writing and in teaching. The first line of her CV reads:

“Words and the ways that meaning manages to pop up everywhere bewitch me”.

She has been a teacher for as long as she can remember and has engaged in different subjects (copywriting, drama, creative writing, strategic communication, English and Afrikaans) with children and students of all ages: kindergarten in Taiwan; primary and secondary school in South Africa; tertiary education at AAA School of Advertising, Vega School, University of Pretoria, Midrand Graduate Institute, Big Fish, Boston City Campus, and currently at the University of Johannesburg.

Since becoming a full time lecturer at University of Johannesburg in 2015 her students have won the following awards:

2014: MA dissertation that analyses the manifestation of guilt and forgiveness in Etienne van Heerden’s 30 Nagte in Amsterdam https://repository.up.ac.za/handle/2263/41317?show=full

In 2016 Kamee was also awarded the UJ debut prize for Creative Writing in Afrikaans.
https://www.litnet.co.za/uj-pryse-2016-commendatio-oor-roela-hatting-se-kamee/.

The Nadine Gordimer Short story award in 2017 for Kamee has been an unexpected honour.

The stories in Kamee reflect multi-cultural, multi–religious and multi-lingual contexts and as such being recognised on a multi-lingual platform has been the greatest accolade. lhttps://sala.org.za/citation-roela-hattingh/

She worked at Flow Communications as copywriter, strategist and content creator and frequently does freelance copywriting, translation and strategic consultation. Links to a few blogposts she wrote in English for a few brands are:

Currently she is enrolled for a PhD in Strategic Communication at the University of Johannesburg. Roela says her claim to fame is the spelling error she found in the Shorter Oxford Dictionary and maybe the ‘dagga is gagga’ graffiti she tagged in Rocky Street, Yeoville, in the eighties.