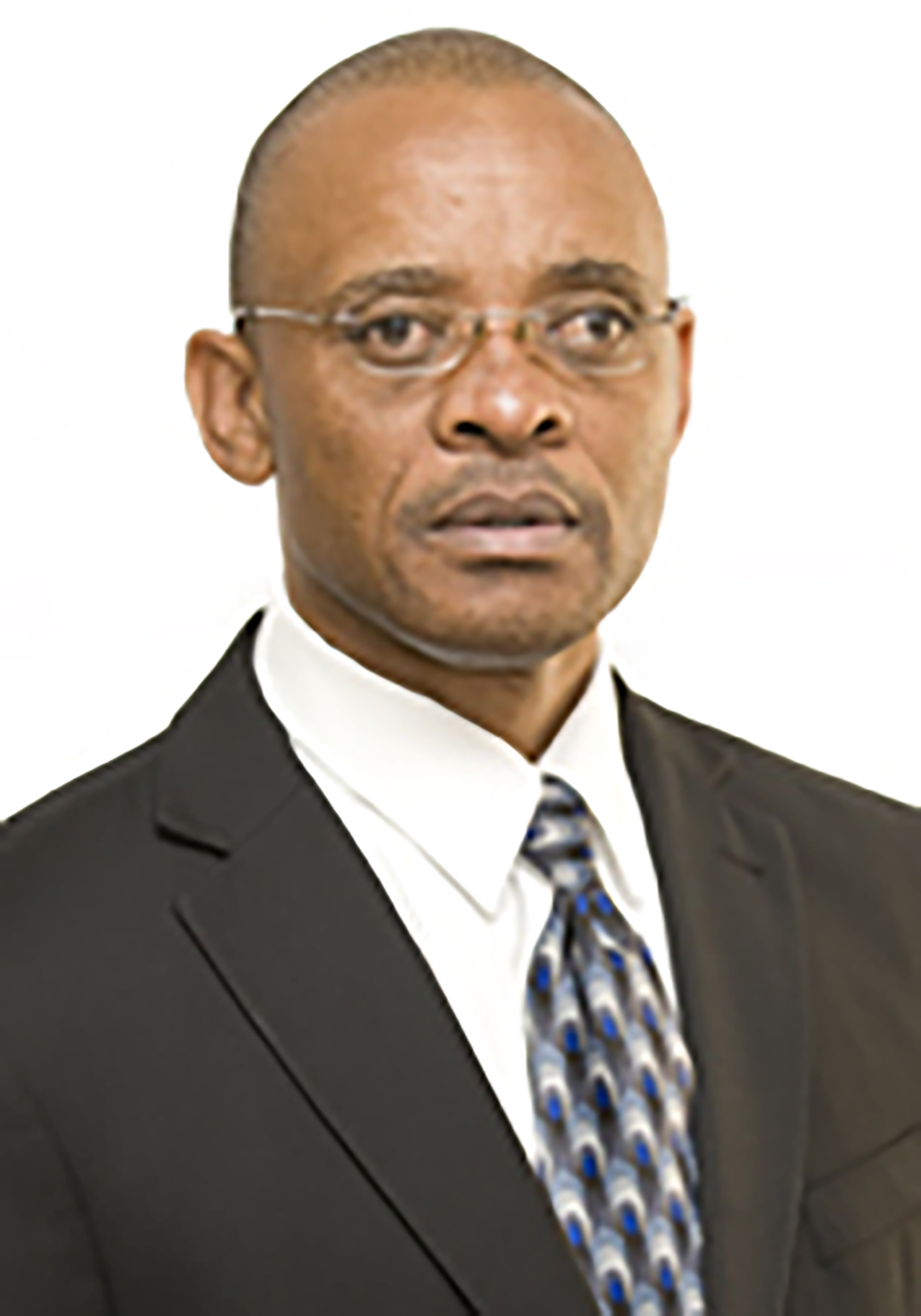 He then proceeded to the University of Zululand where he read for a B Juris and an LLB degree which were conferred on him in 1989 and 1991 respectively. Between 1991 and 1993 he served under Articles of Clerkship with BP Matswiki Attorneys, and by cession, joined Moshidi Kunene & Makume Attorneys in Johannesburg.

In that same year, he was part of the legal team that made submissions to the South African Parliament’s Portfolio Committee on Justice and Constitutional Development, on behalf of the Bafokeng Royal House of the Northwest Province, with regard to the complexities and niceties of the Traditional Courts Bill.

Mr Nkosi has written and read papers at local and international forums on various topics, including Customary Law, International Law and Sports Law. Some of his work has been cited by his peers and the courts.

In September 2018 he delivered a Public Lecture at Cornell University, in the United States of America, on the likely impact of ubuntu on the world. Between 2013 and 2015 he was a Contributor to I do – an annual bridal publication – on marriage and related matters.

From 2014, he has been teaching African Customary Law and Legal Pluralism to students from Cornell University.

Mr Nkosi is a doctoral candidate of the Department of Private Law, University of the Western Cape.