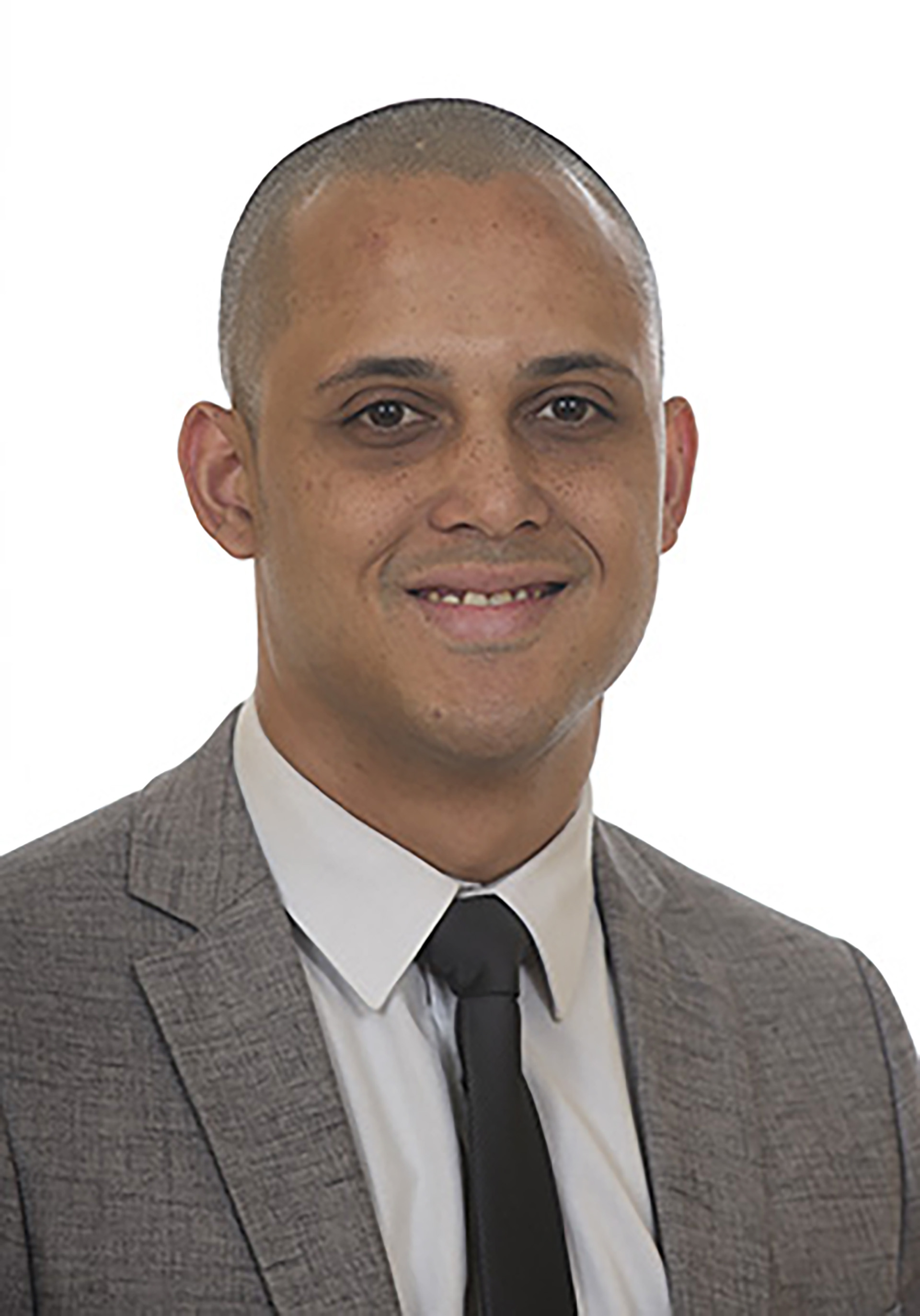 Garth is the author of the book Tacit Choice of Law in International Commercial Contracts – A Global Comparative Study (2021). He delivered papers and published in Germany, Italy, South Africa, Switzerland and Turkey. Garth was awarded a scholarship to attend the summer school of the Hague Academy of International Law (2014). He was also awarded a scholarship from the International Institute for the Unification of Private Law (UNIDROIT) in Rome, for the purpose of doing research on his doctoral thesis (2015). Garth completed research periods at the University of Saarland and the University of Lucerne, during 2017, 2018 and 2019, respectively.

Garth is a Senior Research Associate at the Research Centre for Private International Law in Emerging Countries (RCPILEC) at the University of Johannesburg, which is the uncontested research hub for private international law in Africa.