The Grootvlei and Marievale mines are in the East Rand Basin near Springs which is part of the Witwatersrand Gold Fields. This area was initially mined for coal. In 1908 the first gold mining began in Springs and for a time Springs was considered the highest gold producing area in the world. 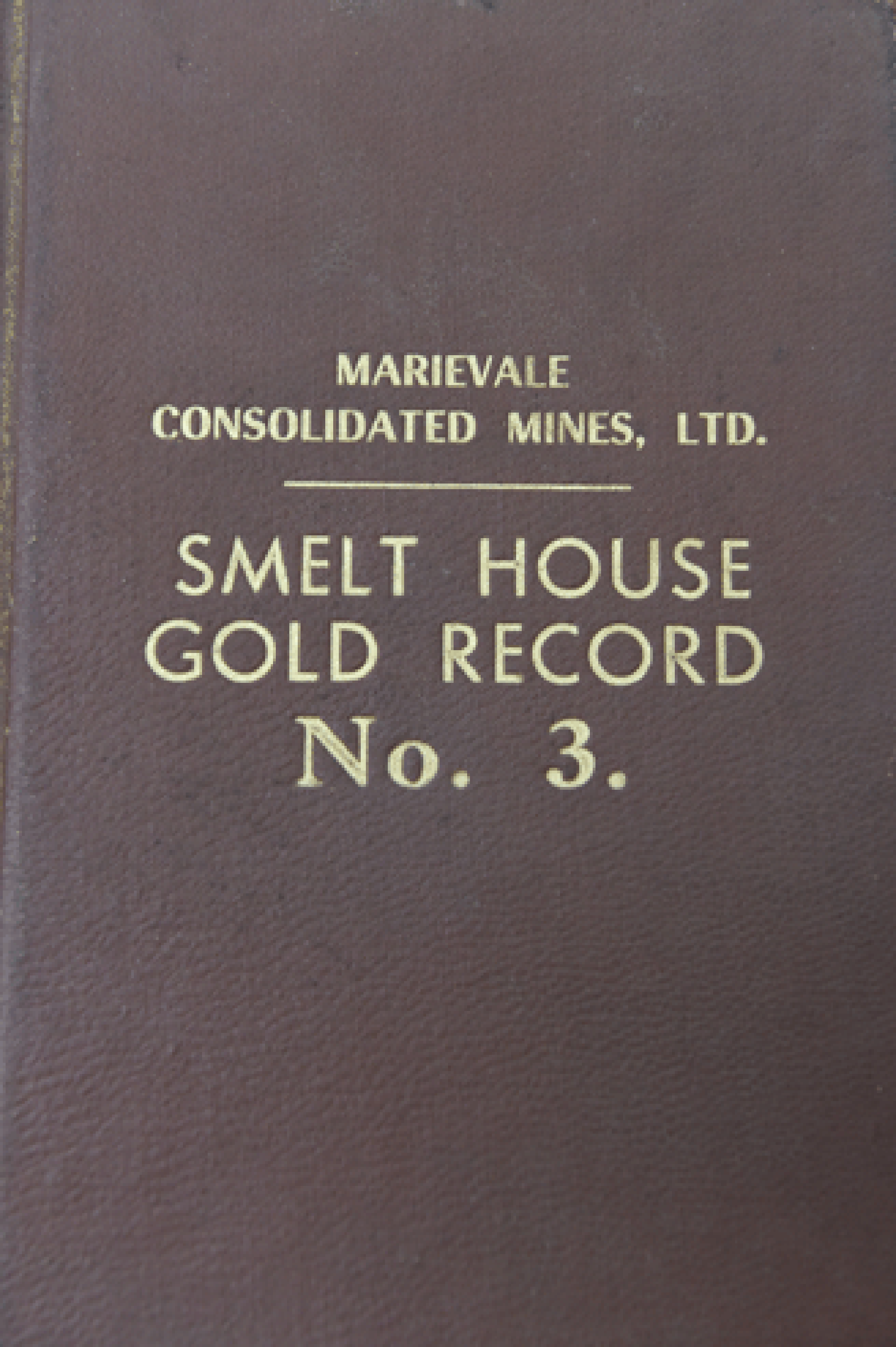 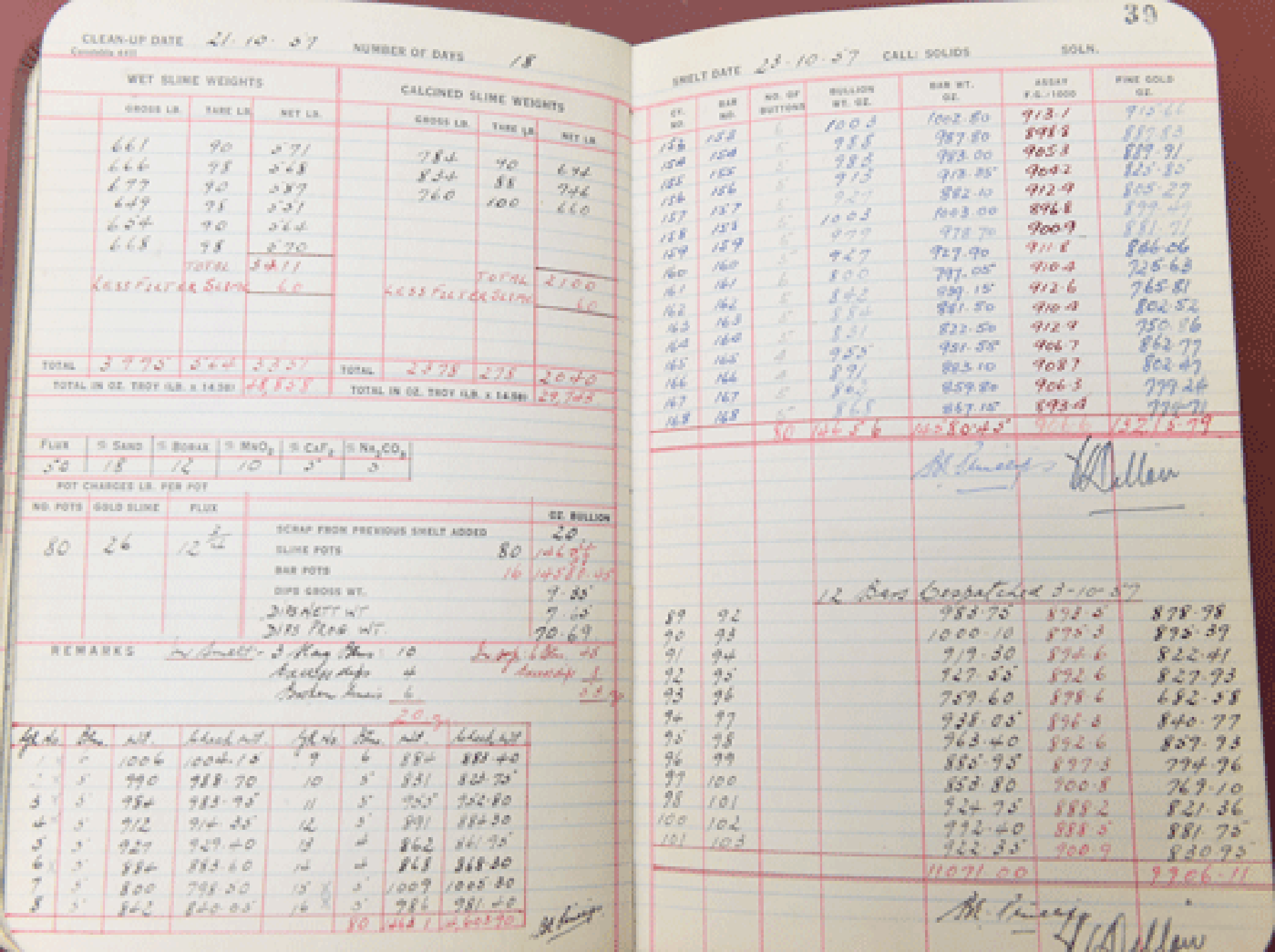 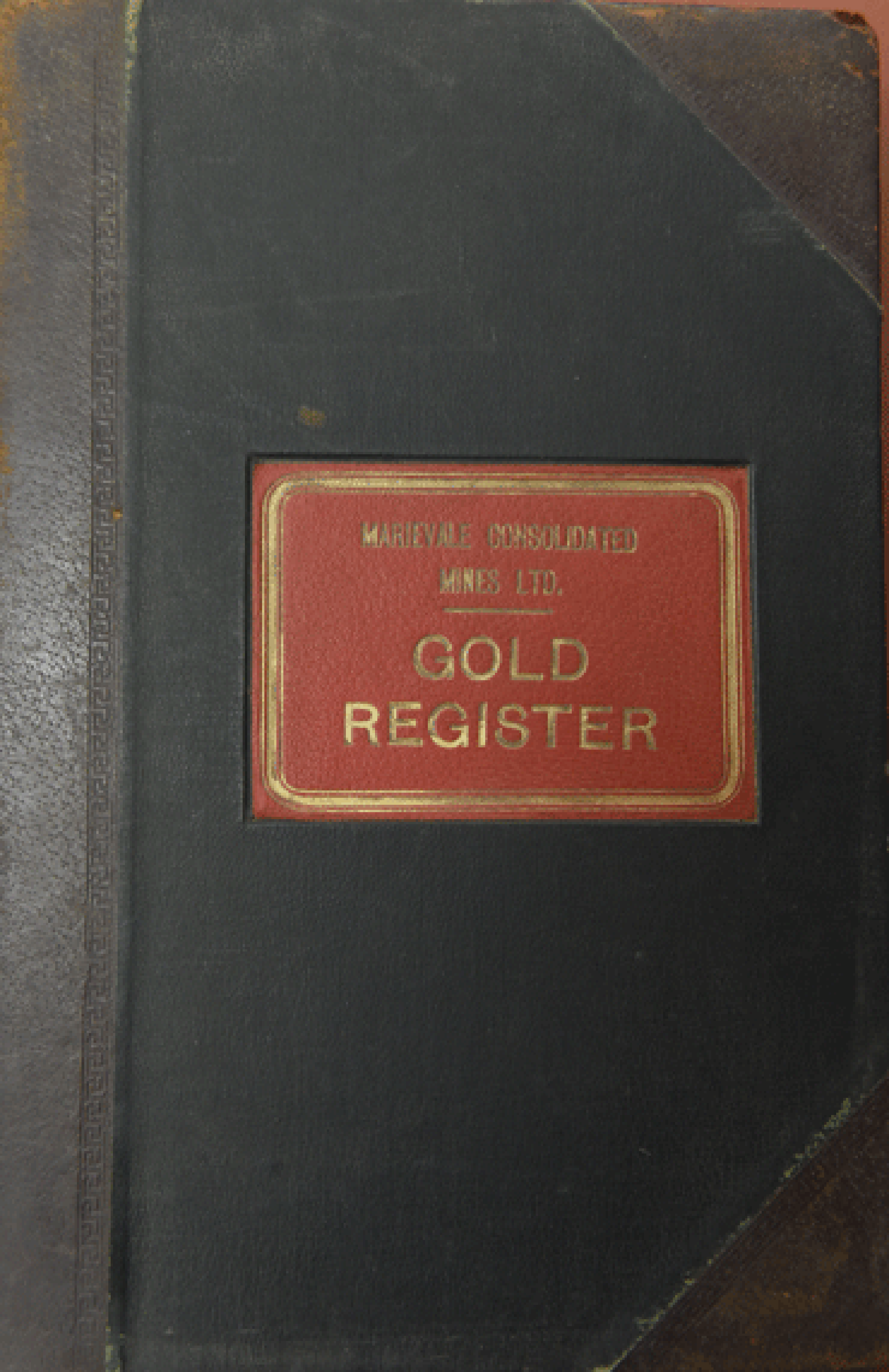 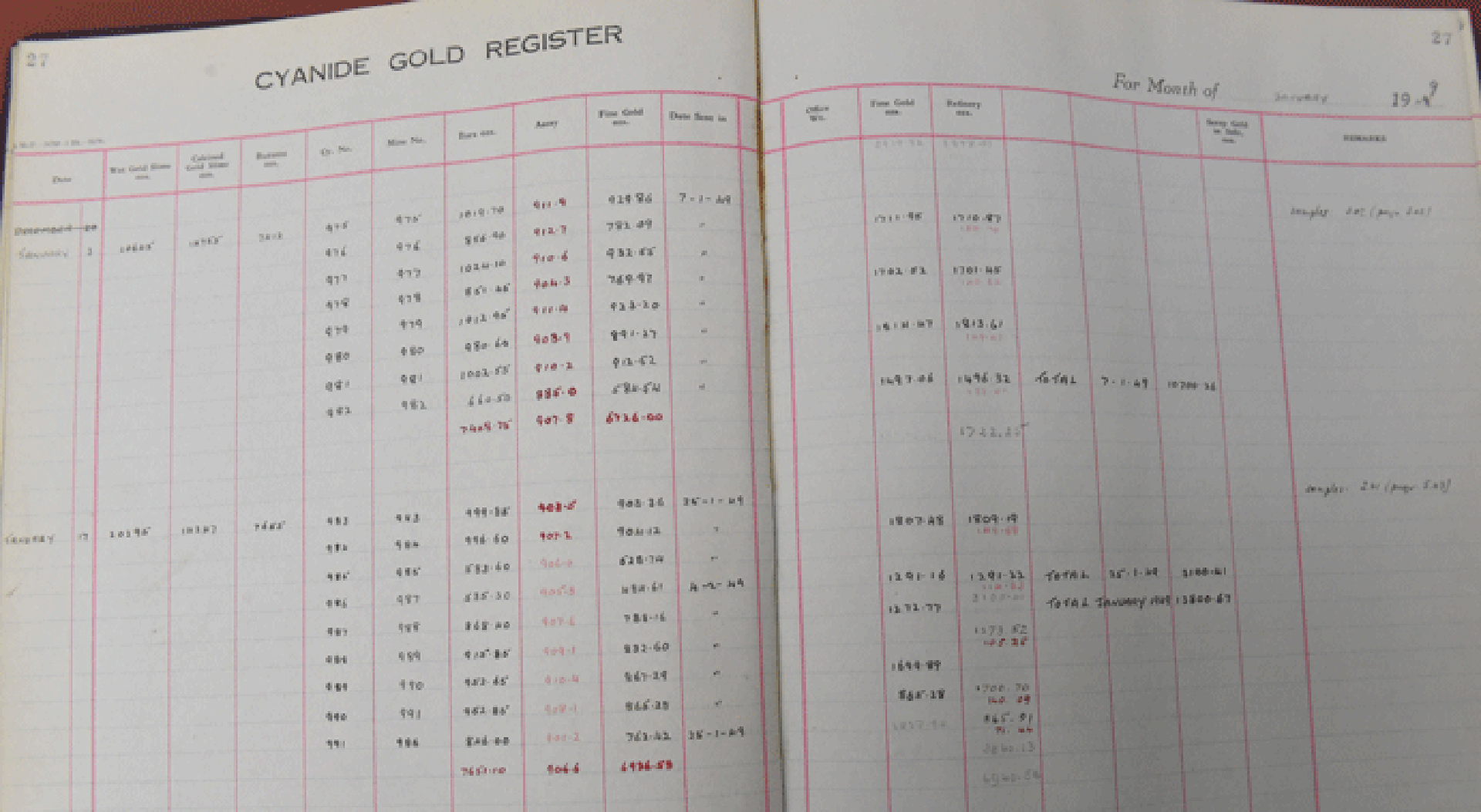 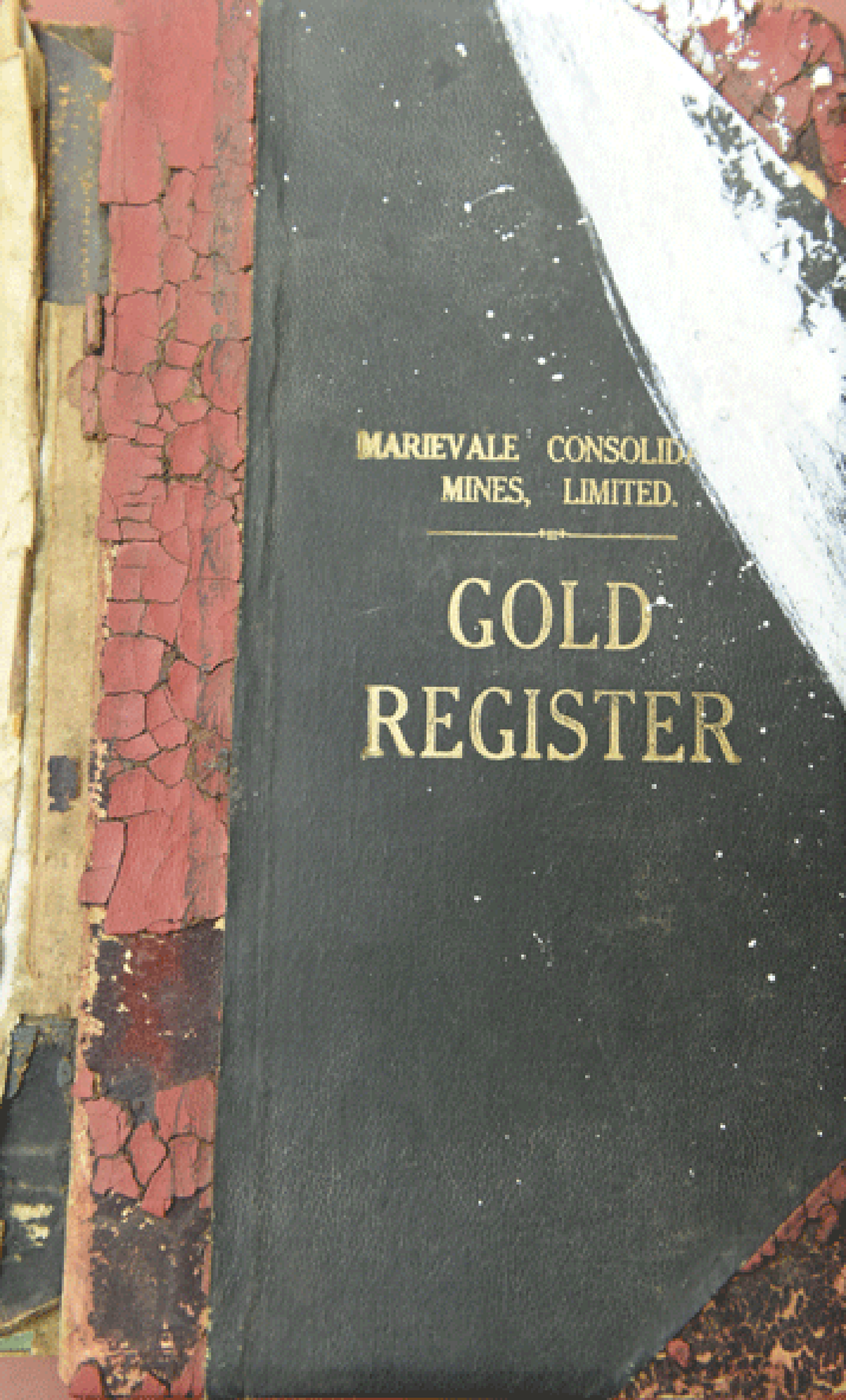 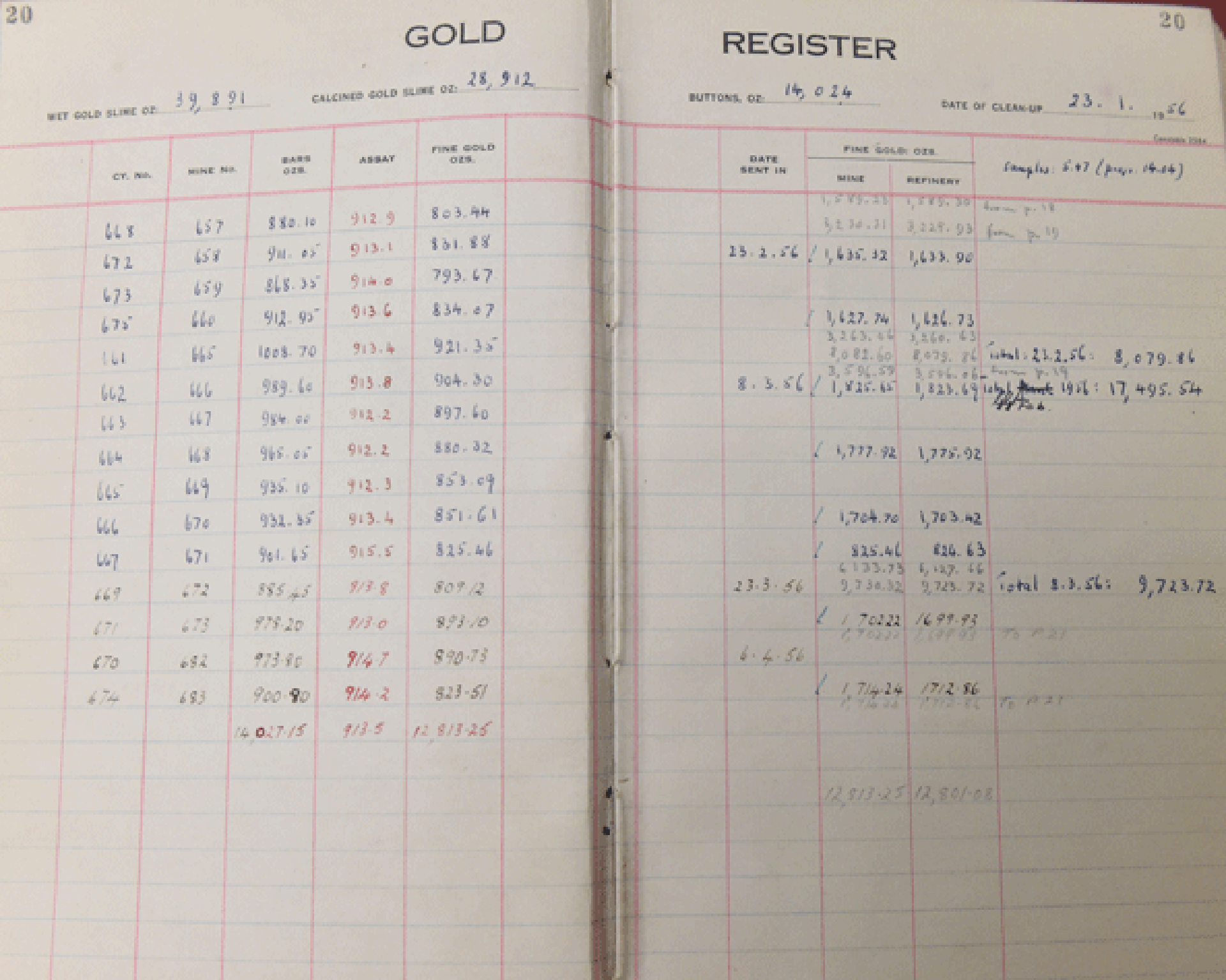 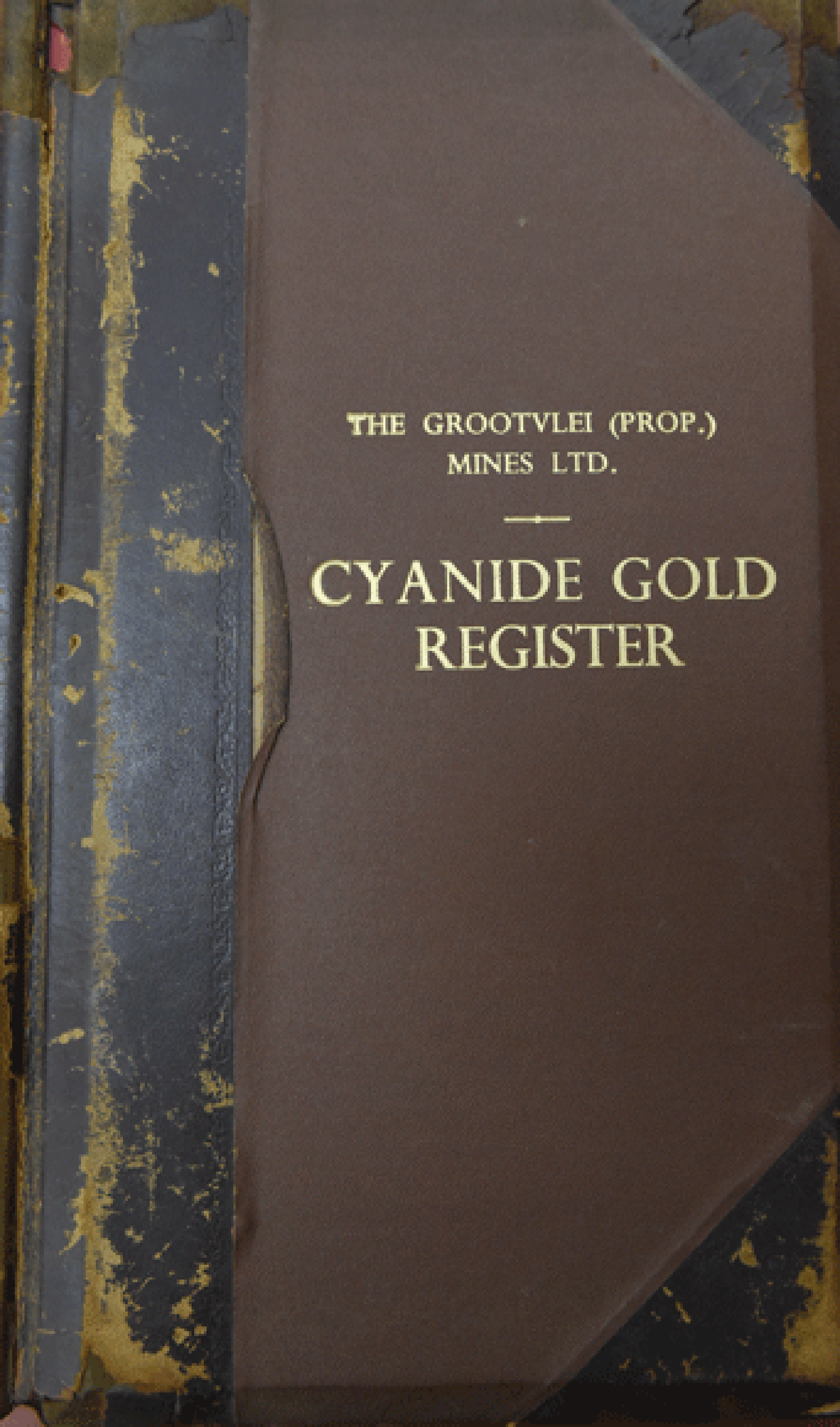 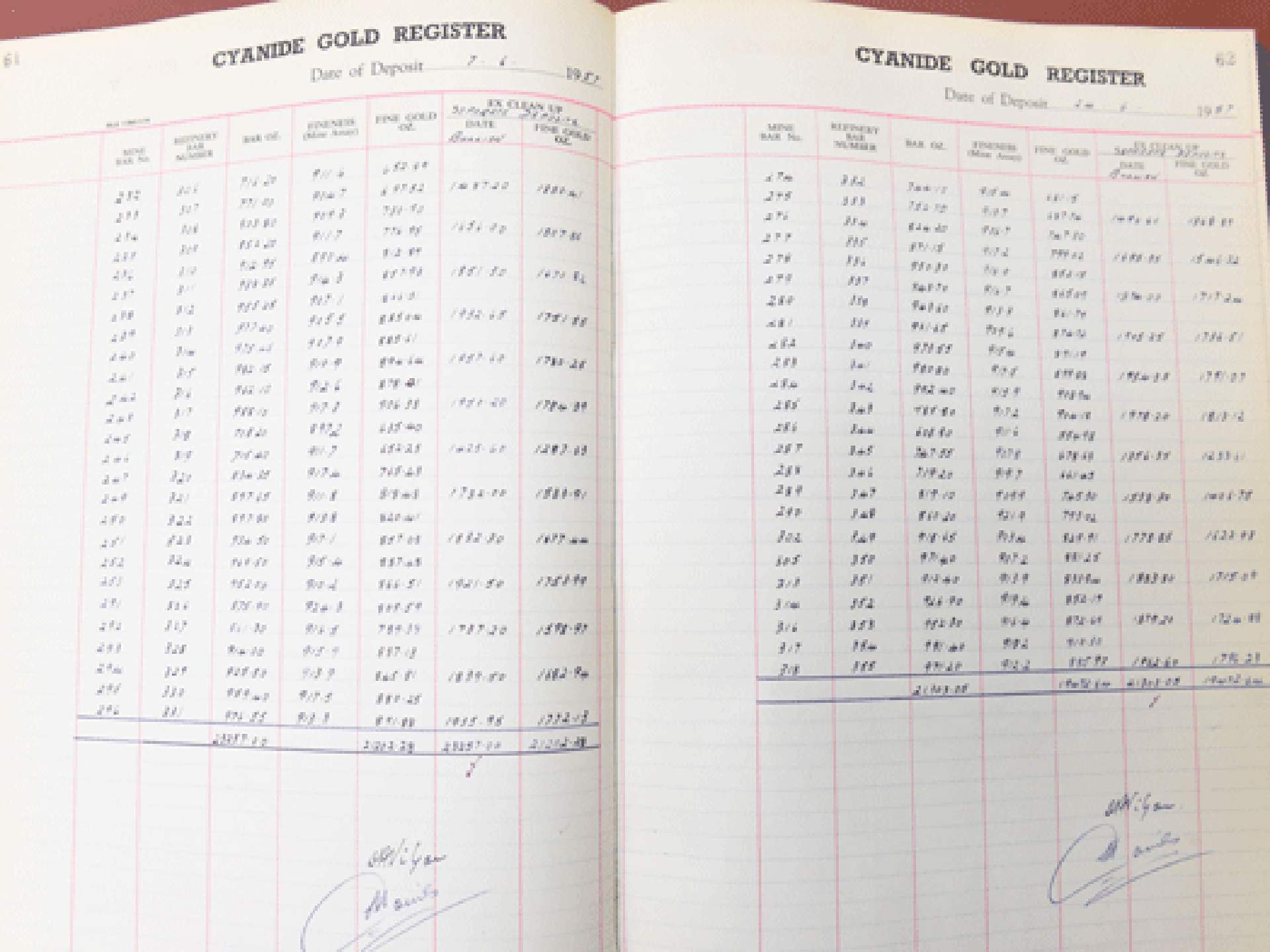