Doctors of the mines by A P Cartwright

In 1971 the Mine Medical Officers’ Association brought out a book to celebrate its 50 years of existence.

This organisation was formed by the mine-appointed medical officers whose job it was to care for the physical health of the black mine workers. In 1971 400 000 mine workers from South Africa, Lesotho, Botswana, Malawi, Swaziland and Mozambique crushed 80 million tons of rock to produce (in those days) R178 million worth of gold.

Besides dealing with the inevitable injuries of mining, which were treated at the Ernest Oppenheiber Hospital, the medical officers trained the miners in first aid and treated the many diseases that the miners suffered from such as pneumonia and silicosis.

There is a chapter on the ground-breaking research started in 1919 by Dr A J Orenstein and H J Ireland on heatstroke which was a threat to the life and productivity of the mine workers when mines in the Central Reef penetrated the depth of 1 300m where heat and humidity took its toll. As a result of several decades of research, which resulted in the better acclimatization of mine workers and treatment of heatstroke victims, mortality rates dropped. 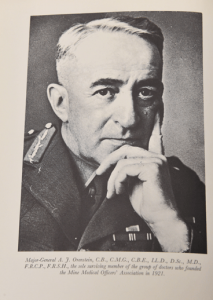 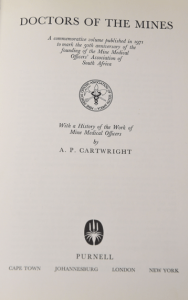 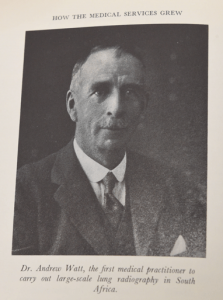 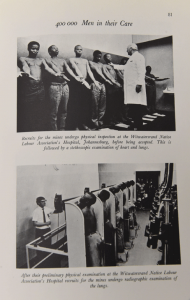 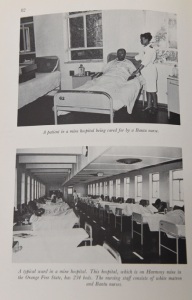 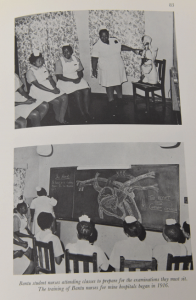 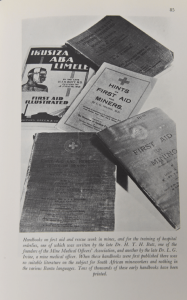 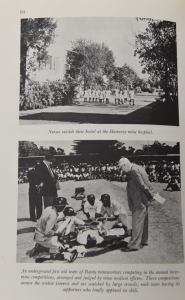