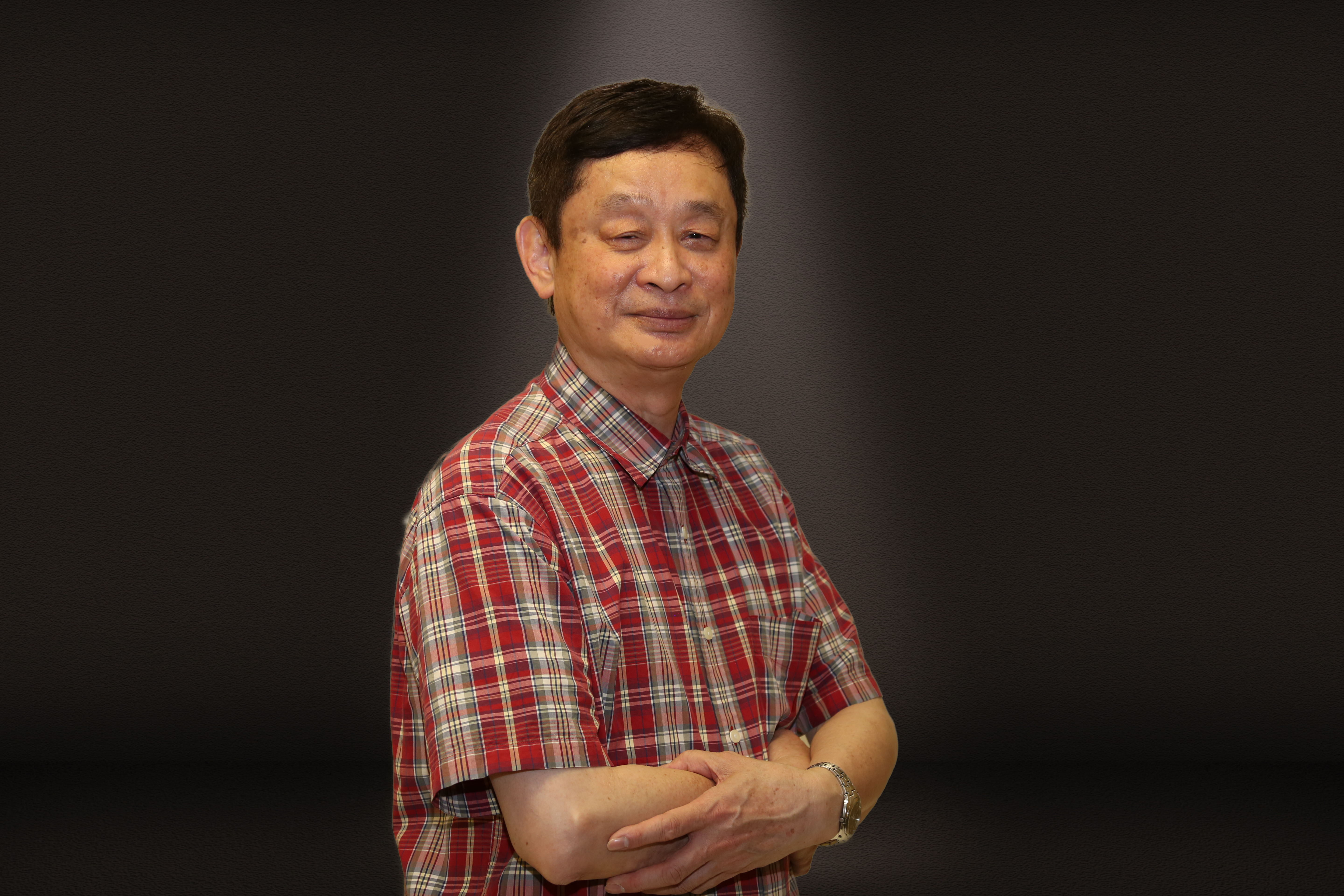 Prof. Jen joined the University of Johannesburg in August 2015, before he was a faculty member at the University of Wisconsin, Milwaukee. Prof Jen received his Ph.D. in Mechanical and Aerospace Engineering from UCLA, specializing in thermal aspects of grinding. He has received several competitive grants for his research, including those from the US National Science Foundation, the US Department of Energy, and the EPA. Prof. Jen has brought in $3.0 million of funding for his research and has received various awards for his research including the NSF GOALI Award. Prof. Jen has established a Joint Research Centre with the Nanjing Tech University of China on the “Sustainable Materials and Manufacturing.” Prof. Jen is also the Director of the newly established Atomic Layer Deposition Research Centre of the University of Johannesburg. SA National Research Foundation has awarded Prof. Jen a NNEP grant (National Nano Equipment Program) worth USD 1 million to acquire two state-of-the-art Atomic Layer Deposition (ALD) Tools for ultra-thin film coating. These two ALD tools will be the first in South Africa and possibly the first in the African continent. In 2011, Prof. Jen was elected as a Fellow to the American Society of Mechanical Engineers (ASME), which recognized his contributions to the field of thermal science and manufacturing. As stated in the announcement of Prof. Jen Fellow status in the 2011 International Mechanical Engineering and Congress Exposition, its states “Tien-Chien Jen has made extensive contributions to the field of mechanical engineering, specifically in the area of machining processes. Examples include, but are not limited to, environmentally benign machining, atomic layer deposition, cold gas dynamics spraying, fuel cells and hydrogen technology, batteries, and material processing.” In addition, he was inducted to the Academy of Science of South Africa (ASSAf) in 2021. The Academy of Science of South Africa (ASSAf) aspires to be the apex organization for science and scholarship in South Africa, recognized and connected both nationally and internationally. Prof. Jen has written over 360 peer-reviewed articles, including 180 peer-reviewed journal papers, published in Elsevier, ACS, Taylor and Francis, Springer Nature, Wiley, MDPI etc., some of the journals include: Nano-Micro Letters, Coordination Chemistry Reviews, Nanotechnology Review, Journal of Molecular Liquids, Journal of Materials Research and Technology, Scientific Reports, International Journal of Heat and Mass Transfer, ASME Journal of Heat Transfer, ASME Journal of Mechanical Design and ASME Journal of Manufacturing Science and Engineering etc. He has written 16 book chapters and has 5 books published with the latest book titled “Chalcogenide: Carbon Nanotubes and Graphene Composites,” published by CRC press-Taylor Francis, January 2021.