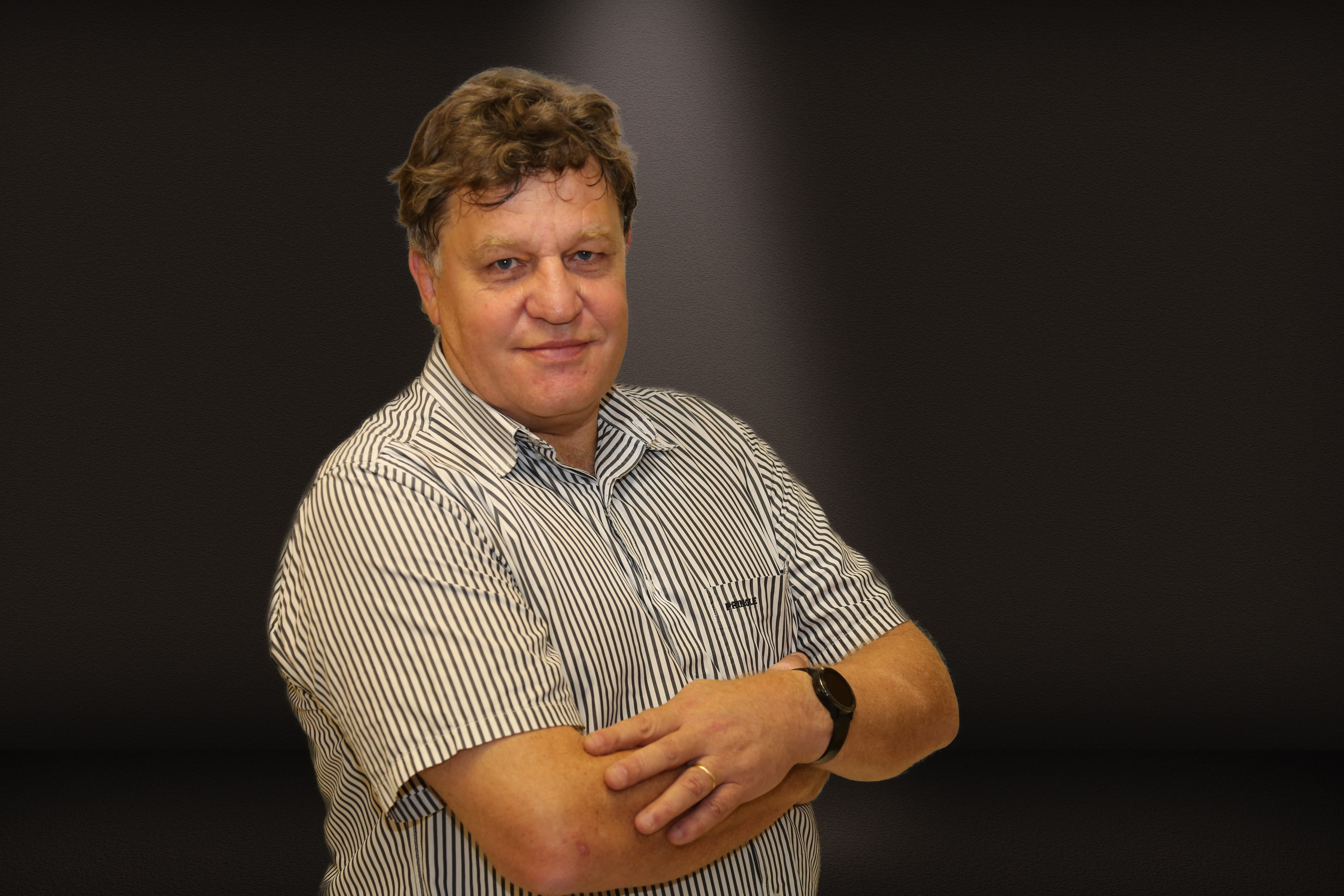 Simon Connell is professor of physics at the University of Johannesburg within the Faculty of Engineering and the Built Environment in the Department of Mechanical Engineering Science. He has research interests in Particle Physics, Nuclear Physics, Nuclear Energy, Materials Science, Quantum Physics, High Performance Computing and Applied (innovation) Physics. His research spans the fields above as does his teaching. He has participated in developing a 10 Module accredited course at the 4th year level in Nuclear Energy. He has published over 150 papers in International Journals and is an ATLAS author. His rating by the SA Research Funding Agency (NRF) cites him as having “considerable international recognition”. He is a past president of the South African Institute of Physics.

He is the founding member of the South African participation in High Energy Physics at the ATLAS Experiment at CERN, where with his group he participates in a Beyond Standard Model searches as well as engineering and technical activities. Specifically, they are part of a team that searches for the force carrier particles associated with dark matter, known as the dark vector boson(s). They use the discovered Higgs as a portal, but they extend the search to include also possible undiscovered Higgs’s as further portals. Their current publications have shown two dark vector boson candidates. The work focuses on finding further candidates leading to discovery or finding a background process, which would otherwise explain these events. The group is also working on Radiation Hard Humidity Sensors for the upgraded Inner tracker, and here there is a collaboration with colleagues in the Department who are experts in Optical Fibre based sensors. A further contribution to ATLAS is research on containerization and virtualisation of High-Performance Computing based on clusters as a new solution for the main trigger and data acquisition (TDAQ) farm. He has also worked for many years at the European Synchrotron Research Facility (ESRF). The current research focus is to develop a gamma ray laser based on aligned charged particle beam incidence on a specially fabricated diamond superlattice functioning as a crystalline undulator. This is done as part of the PEARL EU collaboration. He is interested in technology for competitive industry and in innovation and has a project on the intelligent sensor-based sorting of diamond in kimberlite, which is now being commercialized. In this project, they have shown at Lab-scale the capacity to detect diamond within kimberlite at a statistical significance that indicates the process would work scaled to run-of-mine online sorting at 700 tons per hour for kimberlite rock sizes up to 10cm with enclosed diamonds of down to 5mm. The high-rate, high-sensitivity detectors for this project have been developed also as entrained micro-source trackers to study fluid-flow in hydro-cyclones. In another inter-departmental collaboration this is aimed at benchmarking CFD calculations to optimize the hydro-cyclones as mineral separators for the mining industry. He is also involved with other colleagues in the Department to build the National Case through research for South African Advanced High Temperature Gas Cooled Reactors. He is interested in the combination of Monte Carlo and other beyond-deterministic methods with advanced computing solutions for the modelling of neutronics in the nuclear reactor core. A current major activity in the service of the discipline is the development of the South African user base for Light Sources, (these are premier international multi-disciplinary research tools) and the implementation of the roadmap towards the African Light Source.