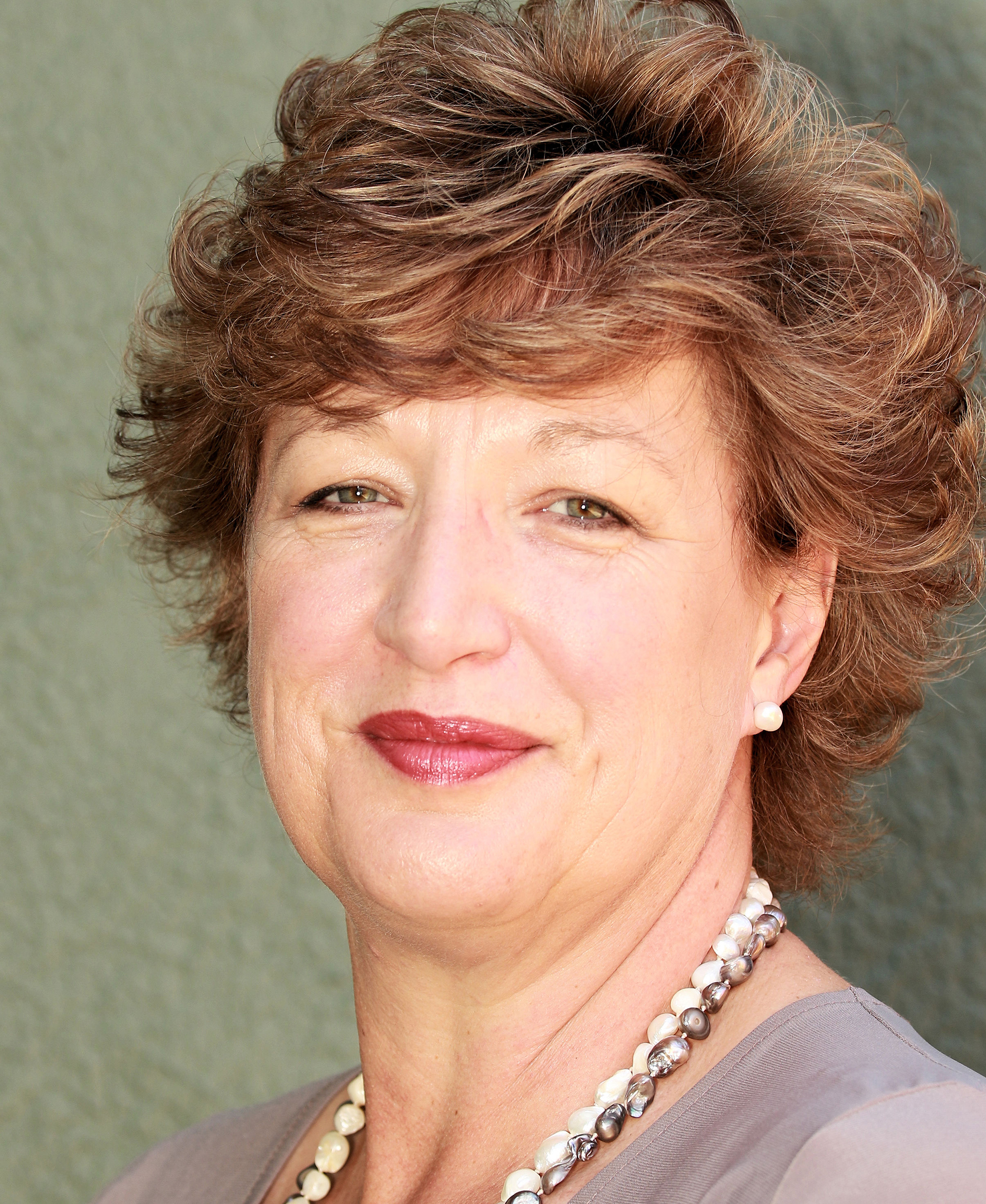 Rene is Associate Professor in Department of Strategic Communication who started her academic career with the previous Technikon Witwatersrand in 1996 (TWR merged with RAU in 2005) following 12 years industry experience as public relations manager and fundraiser. Her specializations include experiential learning, public relations and communication. She is coordinating various work integrated learning placements for students and community engagements. She also mentors the Students’ Public Relations Association (SPRA). She served as President of the professional body the Public Relations Association of Southern Africa (PRISA) during 2019/20 and also holds the portfolio Education, Training and Research. Rene believes in providing students with the opportunity to make a difference in society through their experiential learning actions. Her community involvement includes the development of young practitioners through active citizenship. Students are placed and mentored at various social organisations with the aim of developing entrepreneurial opportunities for them and the communities around them.

Coordinated a Twitter Take Over project with LeadSA conducted as part of the Izindaba Zokutla 2016 and PPR2002 module. The project was a semi-finalist in New Generations Awards and won a PRISA PRISM Award in April 2017.

Books and chapters in books

Co-authored a chapter with Skinner C in 2014 titled ‘South Africa’, in T. Watson (ed) Middle Eastern and African Perspectives on the Development of Public Relations: Other Voices. Basingstoke: Palgrave.

Conference participation (in the last 5 years):

Co-authored and presented a conference paper for the 2014 World Public Relations Forum held in September 2014 in Madrid, Spain tilted “Changing conversation and dialogue through LeadSA: an example of public relations activism in South Africa”.

Co-authored a conceptual paper with Prof S Verwey and Ms C Muir titled “Purpose and Practice: Educating PR professionals for the future” which was presented at the PRISA 2017 conference.

Co-authored a research paper for the 2017 PRISA and APRA conferences with Ms Thabisile Phumo title “Social representation of power by African female PR leaders. The paper was presented in Johannesburg in April 2017 and May in Casablanca, Morocco.

Co-authored and presented a research paper at the World Public Relations Forum 2018 in Oslo, Norway titled “Social representation of PR Activism by early career Public Relations Practitioners in South Africa”. The paper was co-authored with Prof Sonja Verwey and submitted for publication in the PR Review academic journal. Article is currently under review.

Co-authored and presented a research paper at World Public Relations Forum 2018 in Oslo, Norway titled “Value-based public relations education through exposure to complex societal issues: a collaboration between a university and an intergovernmental organisation”. The paper was submitted to PR Review for publication, provisionally accepted pending changes. Co-authors are Anna Oksiutycz and Caroline Azionya.