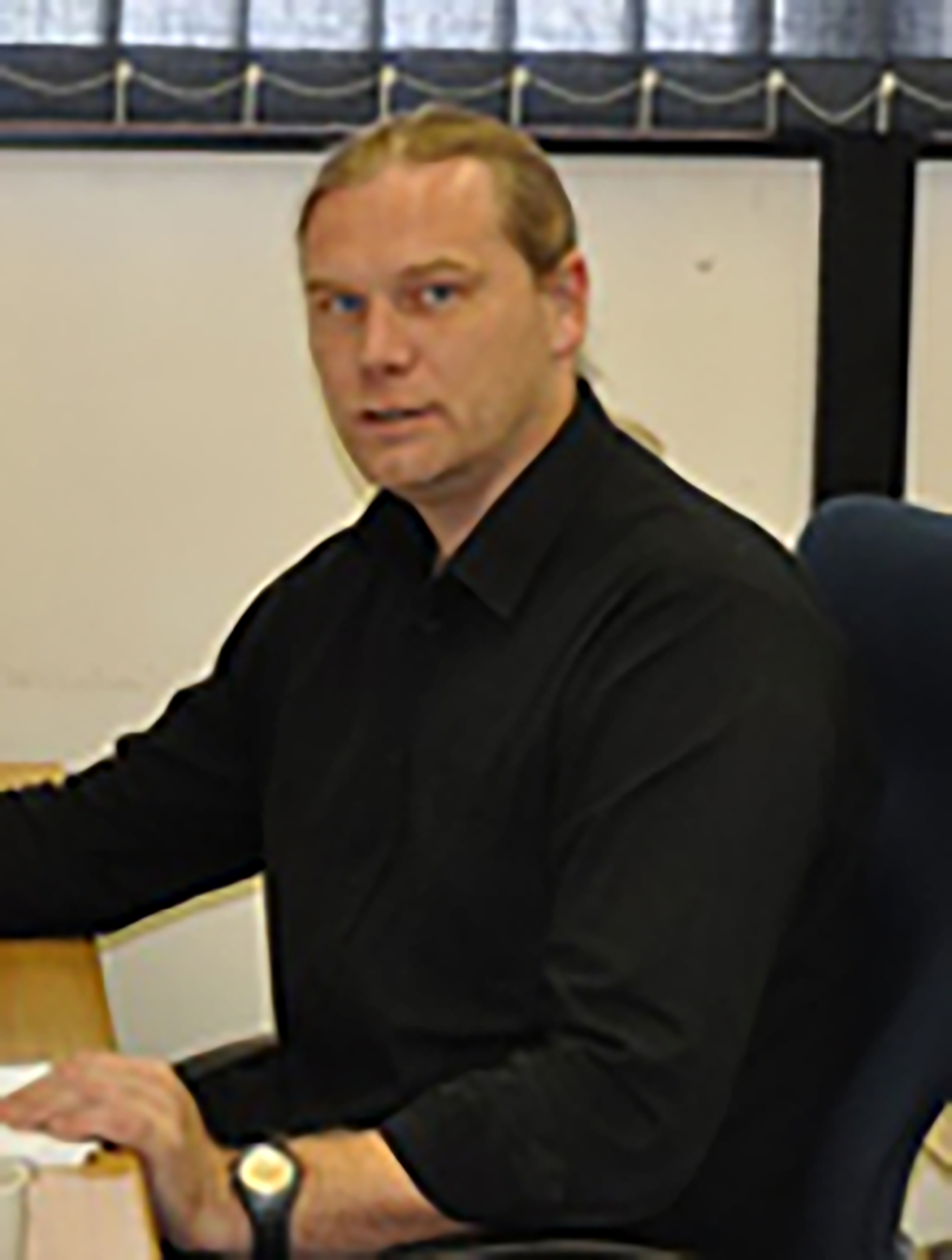 Reinout graduated in the group of Prof. Jan H. Teuben at the Rijksuniversiteit Groningen (Netherlands) in 1996 on a project involving the catalytic oligomerisation of cycloalkenones using [Cp*2YH]2 and [Cp*2YH]2 as the catalysts. In 1997 he started his Ph.D. in the group of Prof. John R. Moss at the University of Cape Town (South Africa). The research involved the synthesis of organometallic dendrimers. These dendrimers were of the carbosilane type, often containing air-sensitive organometallic fragments on its periphery. One of the great successes of that project was the synthesis and characterisation of the pyrophoric poly-lithiated carbosilane dendrimers. After completing the Ph.D. in 2001, and a short post-doc period in the same group, he moved to work with Prof. Andre Roodt at the Rand Afrikaans University (now University of Johannesburg) in August 2003. Research in the Roodt group mainly involved modified cobalt catalysed hydroformylation. The interest in synthetic, structural and catalytic properties of organometallic compounds resulted in the involvement with a number of research projects. Together with the rest of the group he moved to the University of the Free State in January 2005. Since October 2008 he was appointed at the University of Johannesburg.