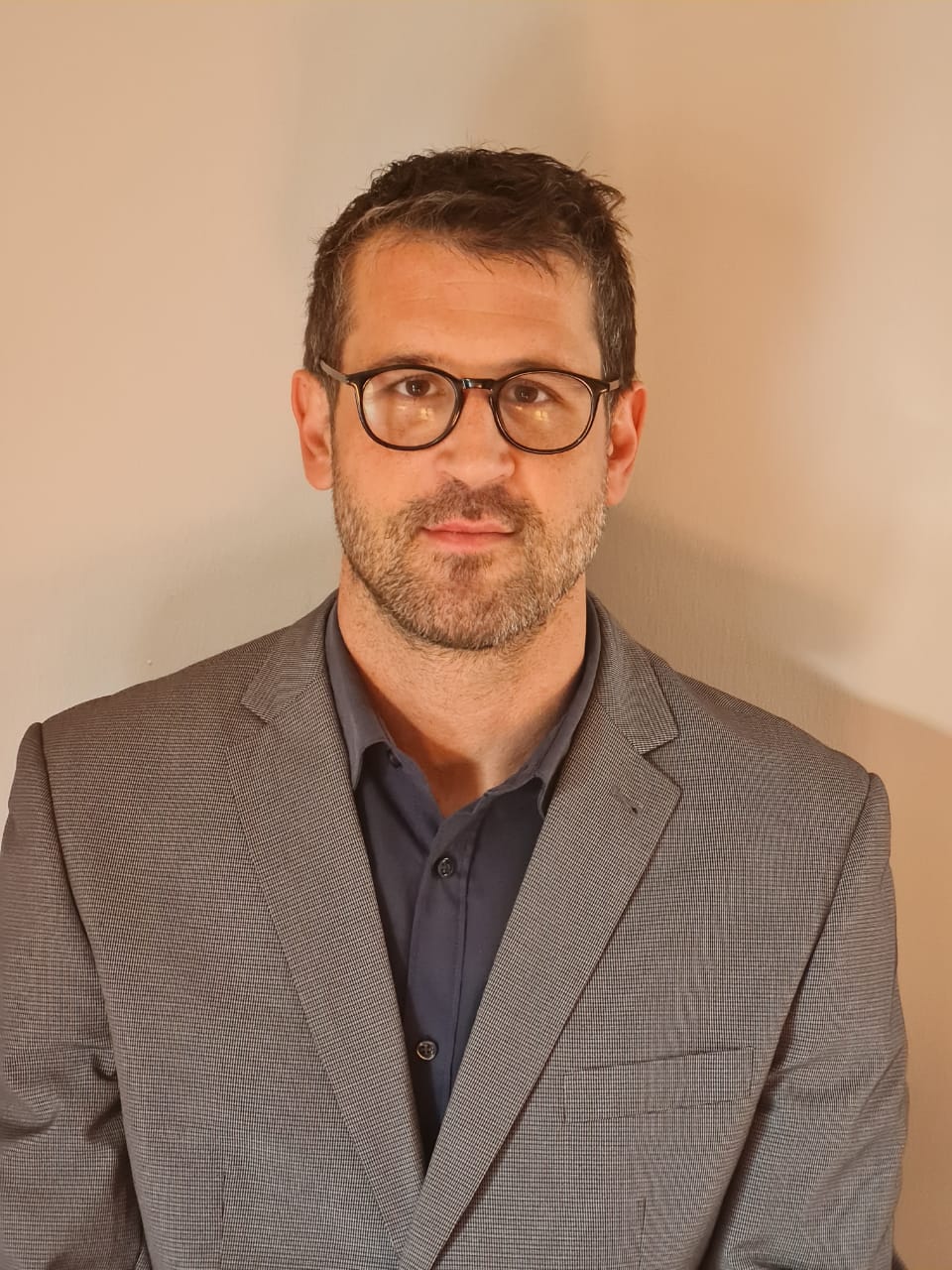 Luke Sinwell completed his B.A. in Anthropology at Hartwick College, New York in 2003. When he visited South Africa as an undergraduate, his imagination was captured by the political developments in the country and, thereafter, he never left. Having completed his M.A. and PhD in Development Studies at Witwatersrand University, Johannesburg in 2009, he has published widely on popular protest and radical theories and practices of participatory governance in South Africa. Luke’s work highlights the role of ordinary people in social change and he believes that separating a theory from practice undermines the potential for knowledge to contribute to transformation. He is a former General Secretary of the South African Sociological Association (SASA). An Associate Professor in the Sociology Department, he is the Project Coordinator of the Centre for Sociological Research and Practice (CSRP), UJ, which is currently undertaking research called, “Energy Racism: The South African Electricity Crisis.”

Sinwell, L. “The Association of Mineworkers and Construction Union (AMCU) and The Struggle for a ‘Living Wage’: A Dream Deferred or Fulfilled?”, chapter in (eds), Bank, L. Changes and Continuities in Migrant Labour in South Africa, HSRC Press, Cape Town: 2020.

Alexander, P. Lekgowa, T., Mmope, B., Sinwell, L, Xezwi, B. 2012. Marikana: A View from the Mountain and a Case to Answer. Published by Jacana, Bookmarks, London and Ohio University Press