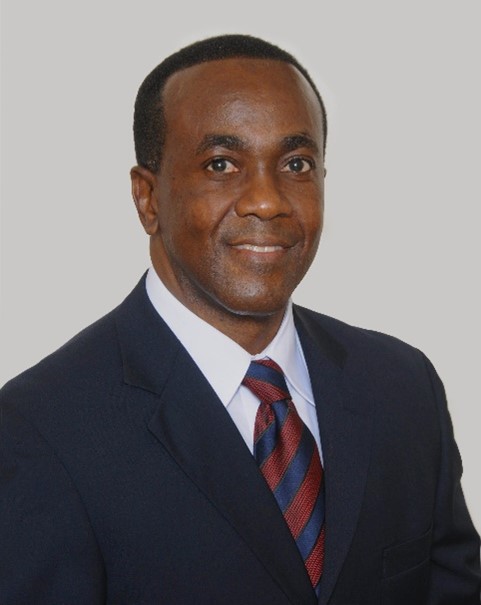 Professor Dunn is the former Director of the Caribbean School of Media and Communication (CARIMAC), University of the West Indies (UWI), where he also headed the University’s Mona ICT Policy Centre (MICT). His research work spans such areas as: technology policy reforms, new media in the Global South, telecommunications for development, and broadcasting regulation.

Hopeton Dunn is a former Secretary General of the International Association for Media and Communication Research, IAMCR, and he continues to serve that organization as Chairman of its international jury for the prestigious biennial ‘Stuart Hall Prize’.

Professor Dunn is the immediate past Chairman of the Broadcasting Commission of Jamaica, and of the Jamaica Telecommunications Advisory Council (JTAC), a statutory board which helped to manage Jamaica’s transition from a monopoly to a competitive market in telecoms. For seven years, until 2019, he served as Conference Chair of the annual National Cyber Security Conferences at UWI, with wide international participation by representatives of private and public sectors organizations.

Hopeton is author, editor or co-editor of 8 books, 4 special journal editions, over 30 book chapters and 30 scholarly journal articles. His most recent co-edited volume (Palgrave Macmillan 2021) is titled: Re-imagining Communication in Africa and the Caribbean: Global South Issues in Media, Culture and Technology. His own chapter in the volume is titled: Globalization from Within: Enhancing Digital Productivity and Technology Transformation in the South.

He currently is the lead editor for the forthcoming (2022) volume: The Palgrave Handbook of Everyday Digital Life.