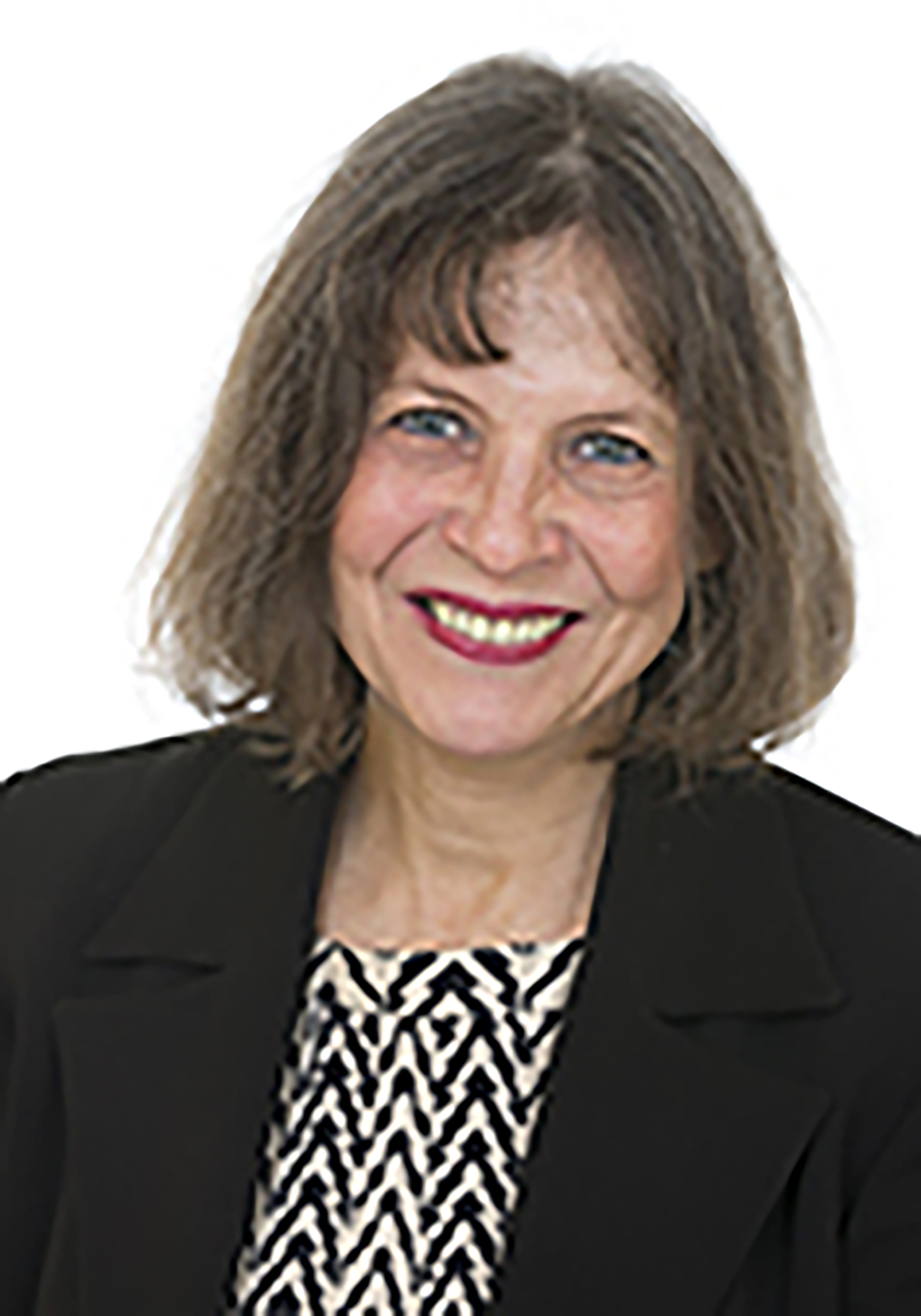 Qualifications B Admin (UP); BA Hons (Unisa); MA (Unisa) (Part-time) and D Litt et Phil (Unisa) Academic career profile Prof Auriacombe currently serves as the Director of the School of Public Management, Governance and Public Policy in the College of Business and Economics at the University of Johannesburg. She was employed in the private and public sector until she joined the University of South Africa (Unisa) as an academic in 1979, until 2005 when she joined the University of Johannesburg (UJ) as a Professor in the then Department of Politics. She established a new Department at UJ in 2006 and a new Centre in her additional capacity as Director of the Centre in 2007. She served for nine years as the Chair of the Department of Public Management and Governance at UJ until 2014 and served for 12 years as the Director of the training Centre for Public Management and Governance at UJ managing and coordinating the Centre’s training and research outputs.The Centre trains municipal councillors and officials. Since July 2017, she has been employed as the Director of the School of Public Management, Governance and Public Policy in the College of Business and Economics at the University of Johannesburg. Prior to her appointment at UJ, her Doctoral thesis at Unisa was accepted un-amended and focused on the role of higher civil servants and the Cabinet system in France. She has actively participated in several international conferences since 1992 to build governance capacities across the world. She was awarded the Unisa Chancellor’s Prize for Research in 1997 for completed original research contributions in Public Administration, which resulted in opportunities to further her research and participation in professional activities in South Africa and abroad. During this period, she participated in numerous research capacity-building workshops abroad. During her career she has been involved in various interactions and training interventions of higher civil servants and academics in Africa and in South Africa and has facilitated numerous research and publication capacity building workshops. She has supervised 17 Doctoral degree (five degrees conveyed un-amended) and 26 Master’s degree (eight degrees cum laude) students to completion at Unisa and UJ. Under her supervision 348 BA Hons students have completed their Research Essays since 2006. She is currently supervising: 7 Doctorates (as well as 8 Doctorates as co-supervisor); 4 MA (CW) and 4 MA Research Dissertations. She acted as editor and/or member of the Editorial Committee for Politeia from 1998 to 2005 and is currently serving on the Advisory Board of Politeia, the Editorial Council of the African Journal of Public Affairs, and the Editorial Council of Administratio Publica. She served on the Editorial Board of the South African Journal of Public Administration from 1999 to 2003 and acted as a Guest Editor for issues of the journal in 2005, 2006, and 2009. She was also the Chief Editor of Administratio Publica from 2009 to 2011 and Technical Editor from 2016 until 2018. She also serves as an adjudicator for publications of several national and international scientific journals. She serve as a Visiting Professor at 4 universities in Africa, the Ho Technical University in Ghana, the Riara University, Kenia, the Uganda Technology and Management University (UTAMU) and the Kabale University in Uganda. She is actively involved in internationalisation activities in the College of Business and Economics at UJ, especially in building collaborative international networks and formal partnerships at UJ with universities globally. She has read numerous papers at national and international conferences and written numerous academic and other industry related reports during the course of her career. She has assisted other academic institutions during the past years as external examiner for Master’s and Doctoral theses and dissertations (examiner for 23 Master’s and 18 Doctorates to date). She has published 74 full-fledged articles in accredited journals and has 55 other published contributions including editorials in scientific journals, book chapters and book reviews. She has developed 31 Internal Prescribed Handbooks (Unisa and UJ) in a distance education format during the past 26 years to align the content of the degrees to the specific curriculums. She is actively involved in broader university research activities and work such as methodology training workshops of post-graduate students, young researchers and academics in research methodology across South African and African universities. She is also increasingly focusing on the improvement of joint publications of South African and African authors to improve governmental sustainability, methodological practices and good governance in Africa. She has gained extensive experience in teaching post-graduate as well as under-graduate courses during 19 years of employment at UNISA and 14 years at UJ. She has been responsible for the teaching of 16 different under-graduate courses (dealing with national and local level administration) in her career at UNISA and UJ. Her areas of teaching expertise are in local, national, regional and international public management and governance issues, including policymaking, intergovernmental relations, research methodology and practice, human resource management, organisational theory (national and local level), ethics management and local governance and management. See the below link for Prof Auriacombe’s list of publications and supervision.