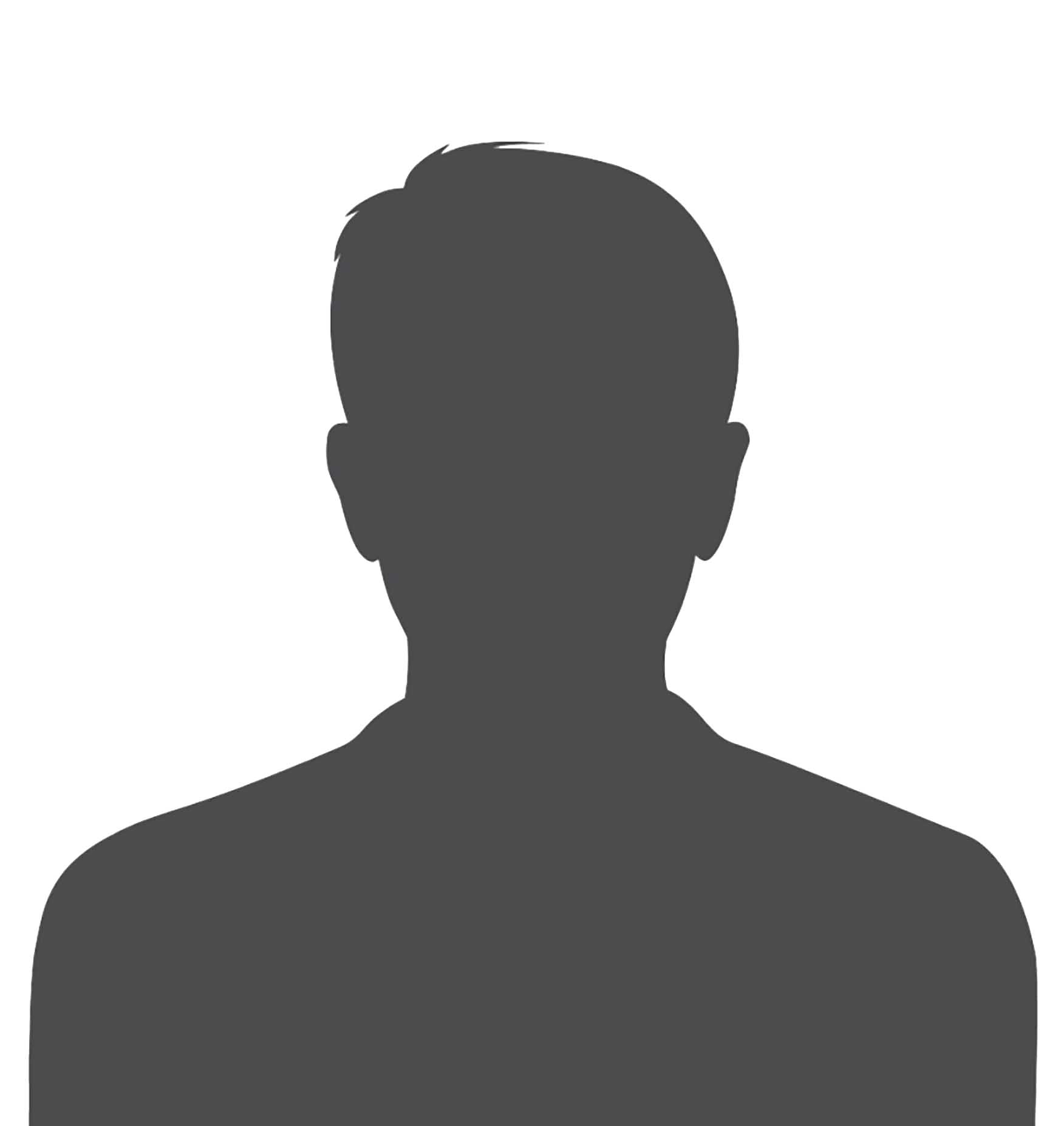 Raisa Cachalia is a lecturer in the Law Faculty of the University of Johannesburg and teaches Administrative Law and Legal Skills at undergraduate level. Her broad research interests are in the areas of administrative law and constitutional law, with a particular focus on the impact of the public-private divide on the judicial regulation of state contracting in South Africa. Further research areas include the developing field of digital privacy and the role of regulation in an age of disruptive technologies. In 2017 (–present) she was appointed as an Editor on the Constitutional Court Review (CCR), a DHET accredited international journal that is dedicated to the work of South Africa’s highest Court.

Raisa was formerly a researcher at the South African Institute for Advanced Constitutional, Public, Human Rights and International Law (SAIFAC), a centre of the University of Johannesburg (2016-2019). Prior to her research and teaching career, Raisa worked as a candidate attorney at Bowman Gilfillan Inc. and was admitted as an Attorney of the High Court in 2013. She then clerked at the Constitutional Court of South Africa for Justice Zondo and then Justice Froneman (2013-2014)

Provisional title: ‘Towards an Integrated Model for the Judicial Regulation of State Contracting in South Africa’