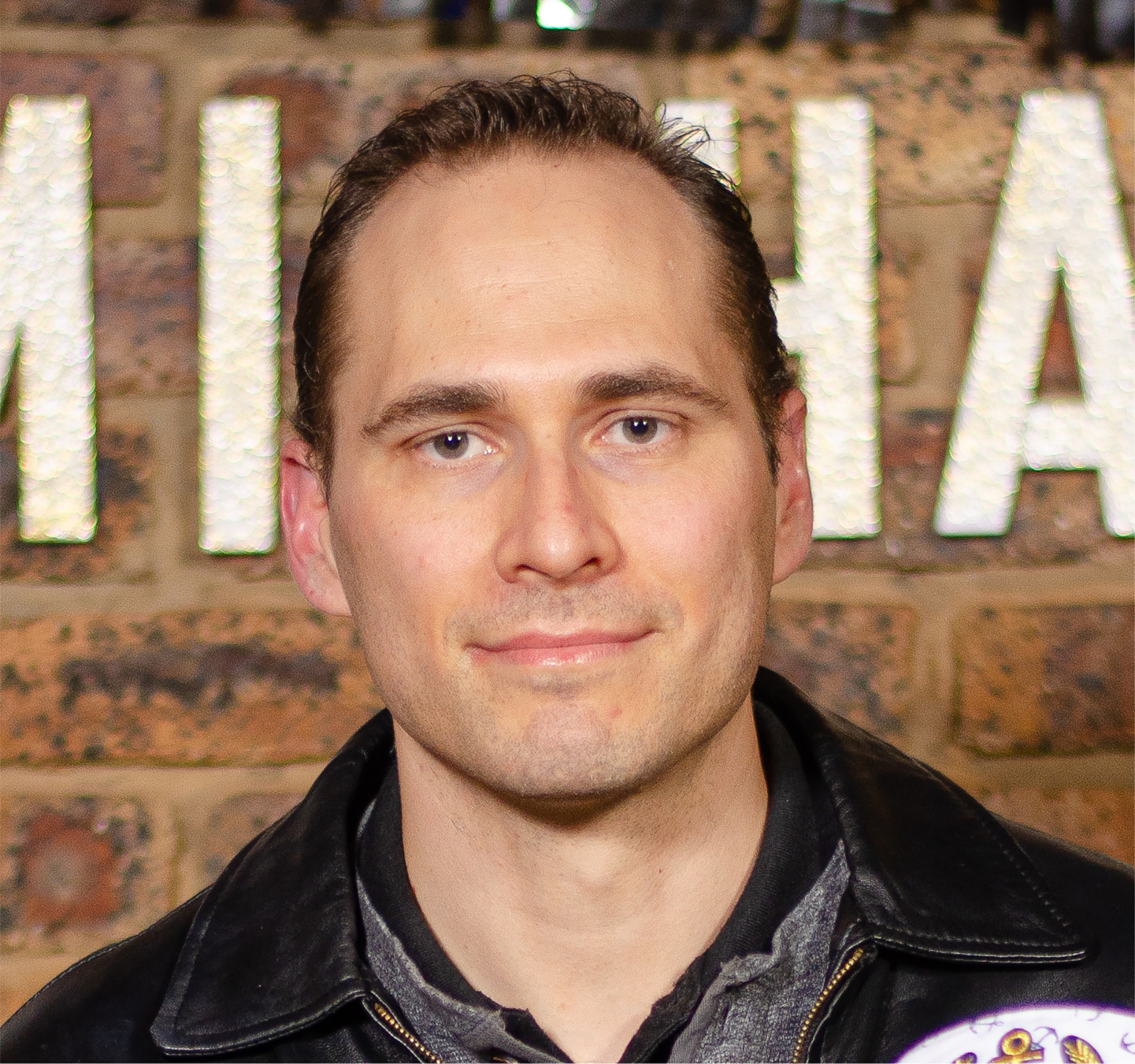 Philip has achieved postgraduate degrees in the fields of psychology, engineering, philosophy, and religious studies. His main interest is in cross-disciplinary research. Philip has been published across several academic disciplines and has an active social media presence with over 19,000 subscribers and over 9 million views on his multidisciplinary YouTube channel. He has been the co-editor of the American Society for Cybernetics conference proceedings for the years 2013-2018. He has also served as an associate editor for the journal Kybernetes. In 2015 he was awarded the University of Johannesburg’s VC award for teaching excellence, and in 2016 the South African National Tertiary Education (CHE) award for teaching excellence.