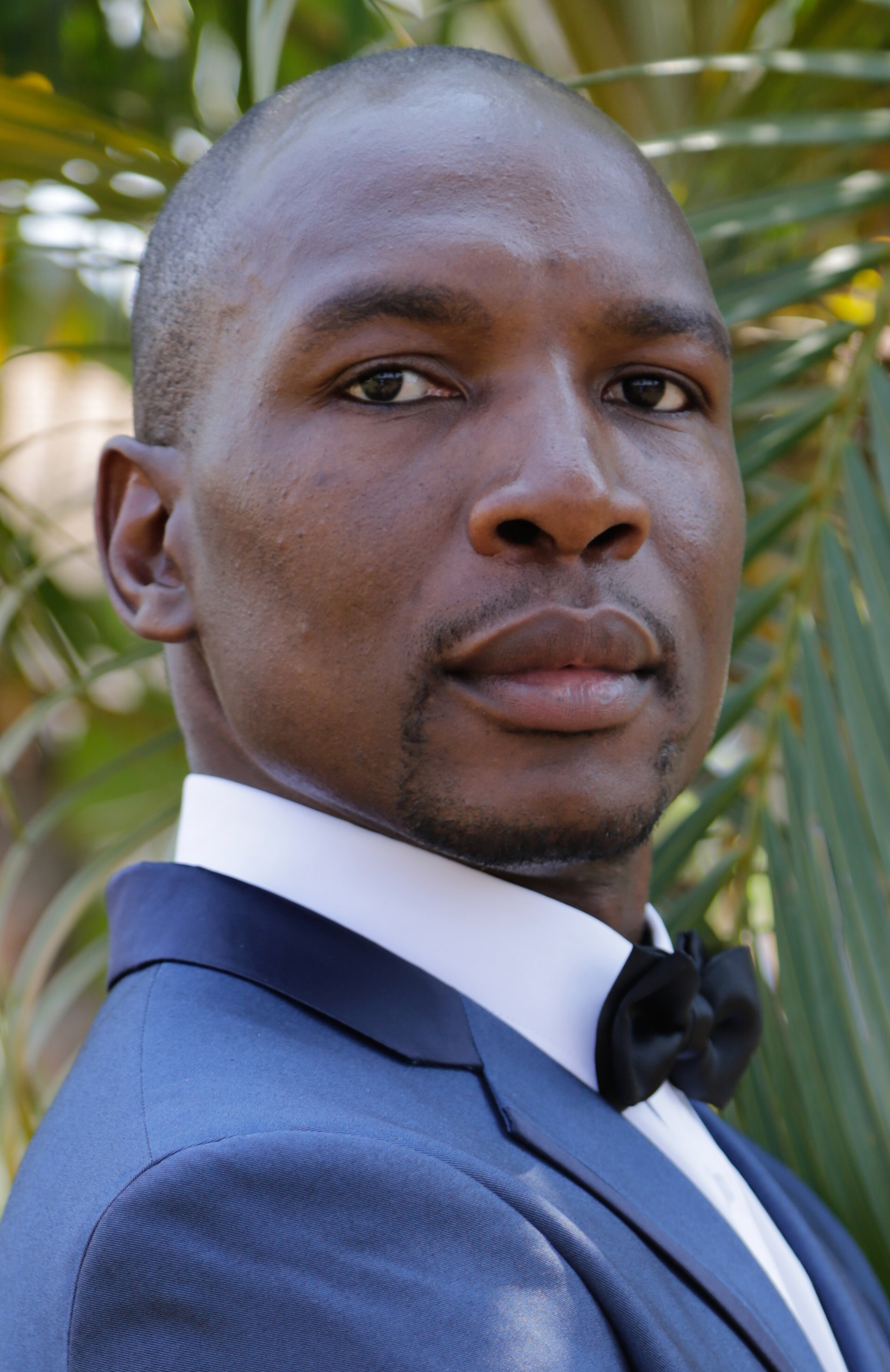 Biography
Dr Thokozani C. Shongwe holds a doctorate degree in engineering (D. Ing) obtained from the University of Johannesburg in June 2014.He is currently employed as a senior lecturer in the Department of Electrical and Electronic Engineering Technology at the University of Johannesburg. He was appointed straight into the senior lecturer position after having been postdoctoral researcher for nine months, due to his excellent quality research output. He currently has over 25 research papers already published in international Journals and conference proceedings. Dr Shongwe is currently supervising three (3) doctoral candidates and eight (8) master’s degree students.

“In the year 2016 I was awarded a TWAS-DFG funding, which is a cooperation visit programme to carry out research in Germany for a period of three months. This short visit to interact with other prominent researchers in the rest of the world has enriched my research experience, and it will continue to shape and influence my future research”.

During his doctoral studies, he was awarded with an opportunity to do part of his research in Duisburg-Essen University in Germany, where he was appointed as a scientist researcher. As the scientist researcher, he worked with a team of researchers in collaboration with an electric utility company. The team’s task as researchers was to address problems that will be encountered by the electric utility company when rolling out power-line communications in their grid. This was a challenging, yet interesting task because he got the chance to do research that can be immediately useful in industry.

Other awards that he has received in the past are: the post-graduate merit award scholarship to pursue my master’s degree at the University of the Witwatersrand, which is awarded on a merit basis; In the year 2012, Dr Shongwe (and his co-authors) received an award of the best student paper at the IEEE ISPLC 2012 (power line communications conference) in Beijing, China.

He has been invited to be part of the review panel of the SA-NRF (South African National Research Foundation) projects.