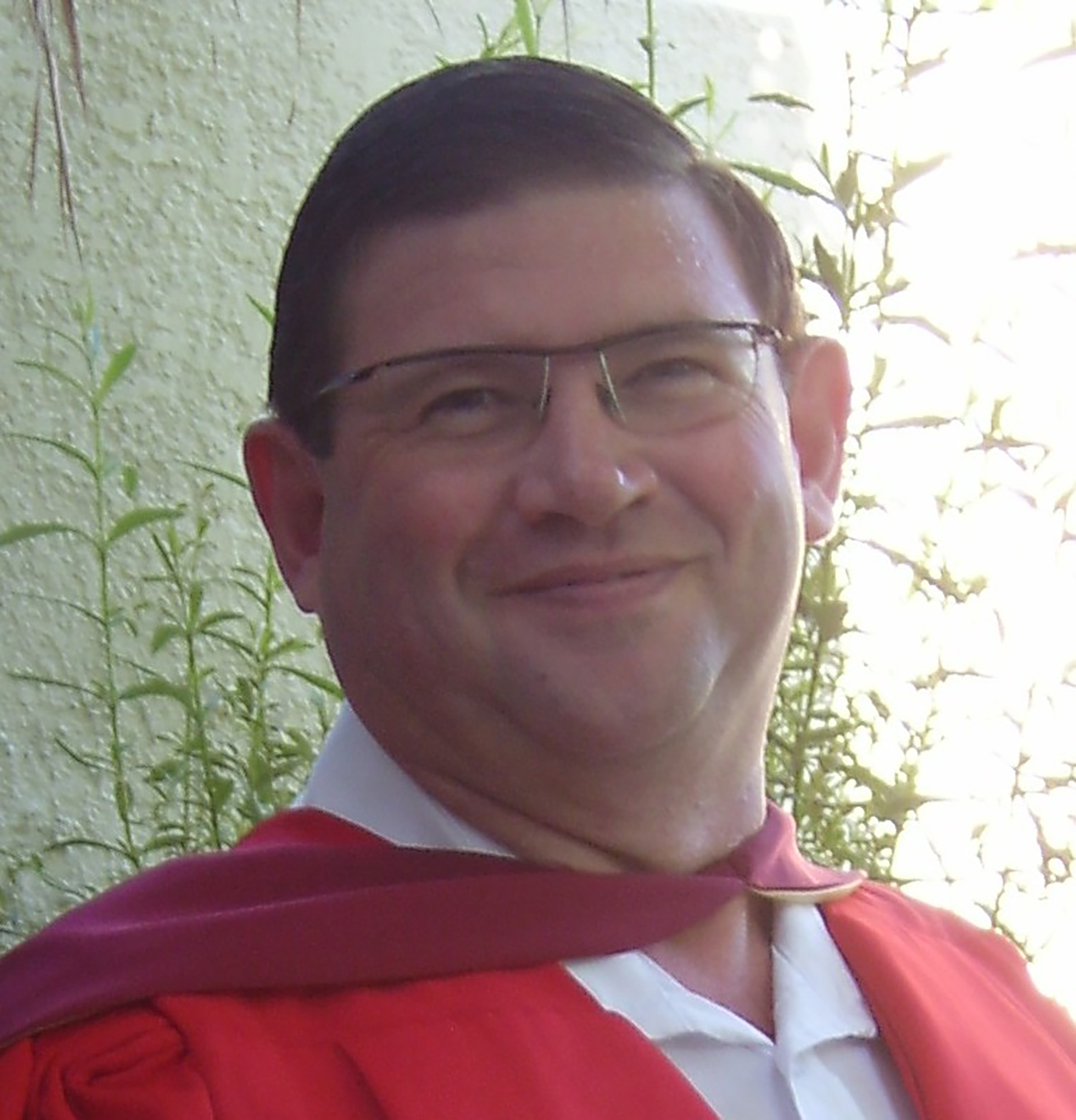 Dr Maneschijn is a senior lecturer in mechanical engineering design at the University of Johannesaburg, which he joined in July 2013. Prior to UJ, he was a consulting engineer in the SA Air Force where he was a project engineer and was later involved in preparing policies for the establishing of a military aviation regulating authority. He started his aeronautical career with a BSc (Mech Eng) from the University of the Witwatersrand, after which he did external ballistics work with Naschem, worked as a design and manufacturing engineer in industry, authored a recreational aircraft design book, carried out aircraft development, maintenance and airworthiness work on recreational aircraft, and contributed to civil aviation legislation and policies. He obtained an MSc (Aero Eng) from Wits in 2002 for a dissertation on engineering policy in the SA Air Force. In 2010 he received a PhD from Stellenbosch University for a thesis on airworthiness criteria for unmanned aircraft systems. He is a member of the Aeronautical Society of South Africa and the UK Royal Aeronautical Society (RAeS) since 2005. In June 2016, he was elected as a Fellow of the RAeS. During 2013 he joined UJ as a senior lecturer for mechanical engineering design in the Department of Mechanical Engineering Science. His research focus areas include aeronautical engineering (conceptual design), unmanned aircraft systems airworthiness and engineering design education. Dr Maneschijn is currently conducting a research project which is aimed at introducing mechanical engineering students, undergraduate and postgraduate, to structural design and testing of aircraft structures, and specifically of unmanned aircraft.