This research group is funded by the NRF under its South African National Antarctic Program (SANAP). The main focus of the project is on the amalgamation and fragmentation of Gondwana at ~550 Ma and ~180 Ma, respectively, as well as correlation between crustal blocks in a reconstituted Gondwana, involving southern Africa, Antarctica and Sri Lanka.

The amalgamation component of the project, lead by Prof Geoffrey Grantham, is interrogating the veracity of a collisional orogenic model between North and South Gondwana proposed in 2008 (Grantham et al., 2008) in which a mega-nappe formed with N. Gondwana being thrust over S. Gondwana along the Damara-Zambesi-Lurio-Kuunga Orogenic Belt axis. The study is focussing on the timing, chemistry and structural setting of syn- to post tectonic granitoid intrusions, as well as fingerprinting the ages of the host gneisses to the intrusions. The post-tectonic uplift history is being analysed using Ar-Ar chronology through western Dronning Maud Land (WDML). Correlation of Mesoproterozoic cratonic cover units in the Ahlmanryggen/Straumsnutane, WDML and the Mkondo Group of southern Africa (Mozambique and Zimbabwe) is focussing on the chemistry and structural evolution of the rocks. Persons involved in this study include Dr Herman van Niekerk and students Riaan Bothma and Erasmus Burger (UP).

The fragmentation component of the project, lead by Mr Mike Knoper, is examining the chemistry, age and structural setting of dolerite intrusions in western and central DML. This study will provide insights into how stresses, related to Gondwana breakup, have evolved in time and the nature of the sources through time of the dominantly basaltic magmas now seen as dykes, sills and lavas in DML. Palaeomagnetic studies will also permit comparisons with palaeopoles from Karoo-age rocks in southern Africa. Students involved in this study include Mabuela Morake and Johan O’Kennedy. 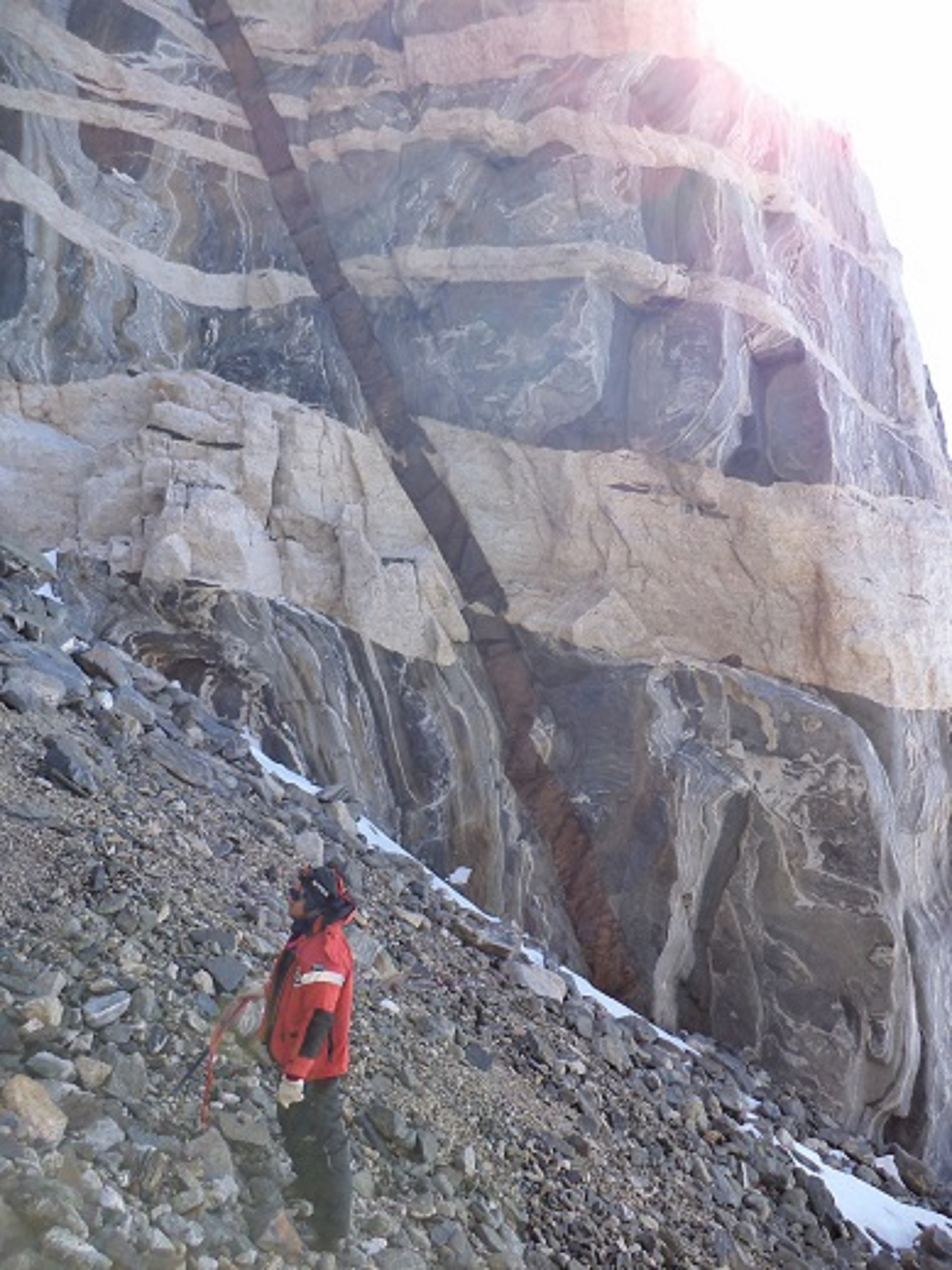 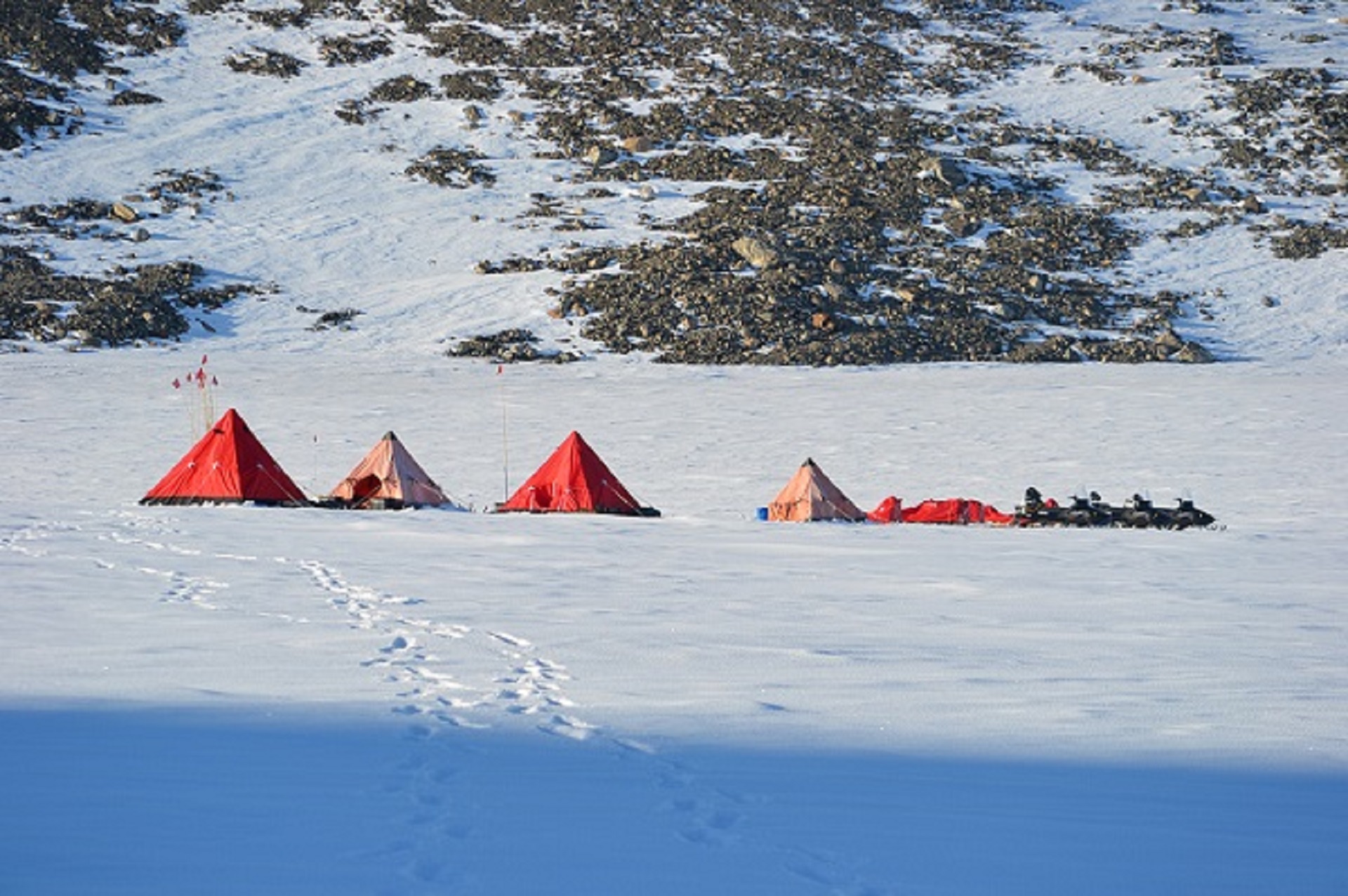 In addition, Prof Marlina Elburg is conducting Antarctic research in collaboration with the German BGR and researchers from the Universities of Bremen and Bergen, focussing on the Sør Rondane Mountains, eastern Dronning Maud Land. This research is complementary to that of Prof Geoff Grantham, as it contributes to the history of Gondwana amalgamation from a geochronological, igneous and isotopic perspective in a geographically neighbouring area. The results indicate a temporally long-lived ‘collage-style’ tectonic history, where a range of different crustal fragments came together to build the Gondwana supercontinent. 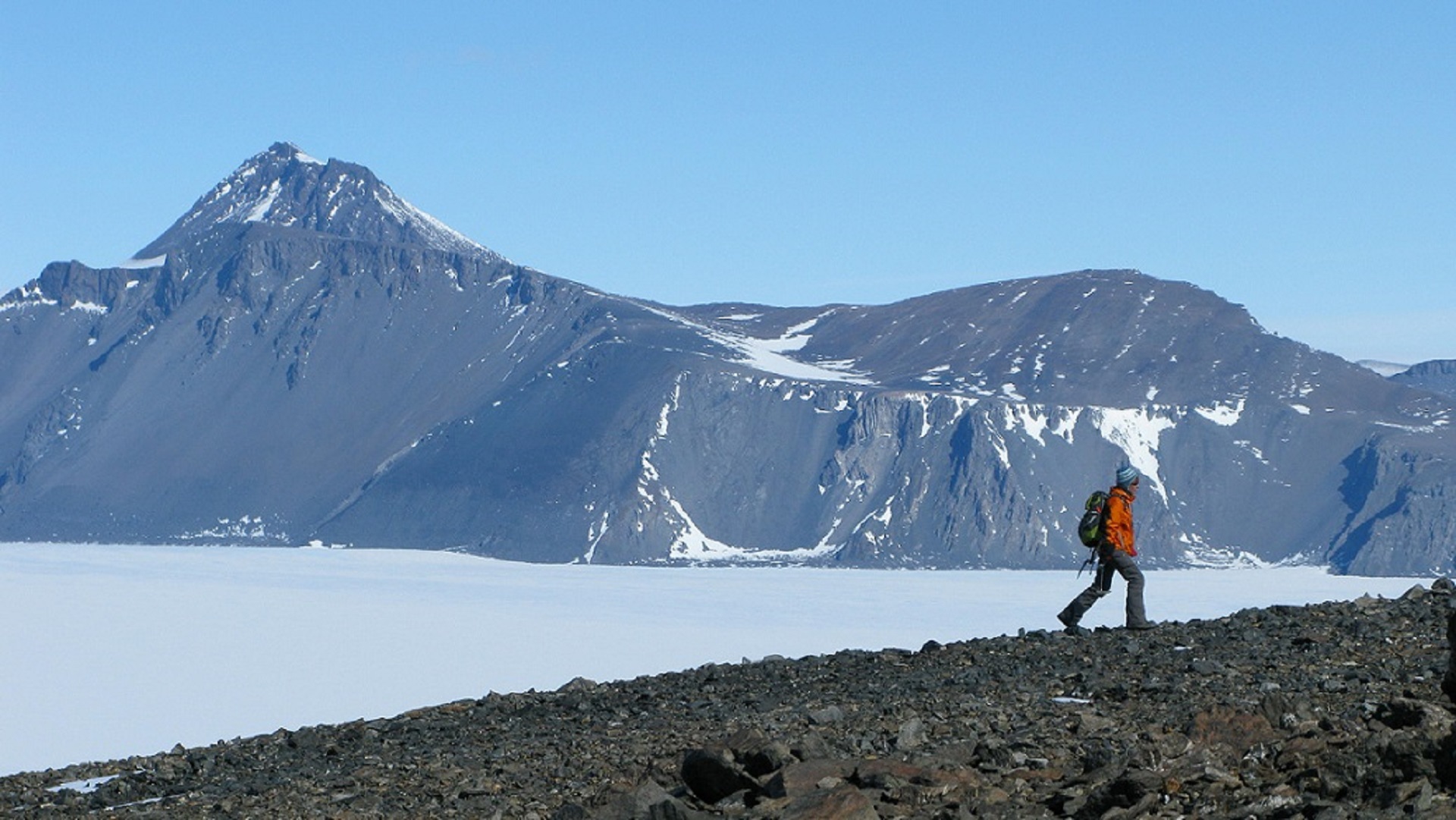 The different aspects of the Department’s Antarctic research are supported by the analytical facilities offered by the new laser ablation ICP-MS laboratory.

Centre of Excellence for Integrated Mineral and Energy Resource Analysis