​Colloquium on Energy for the Gauteng Megacity Region 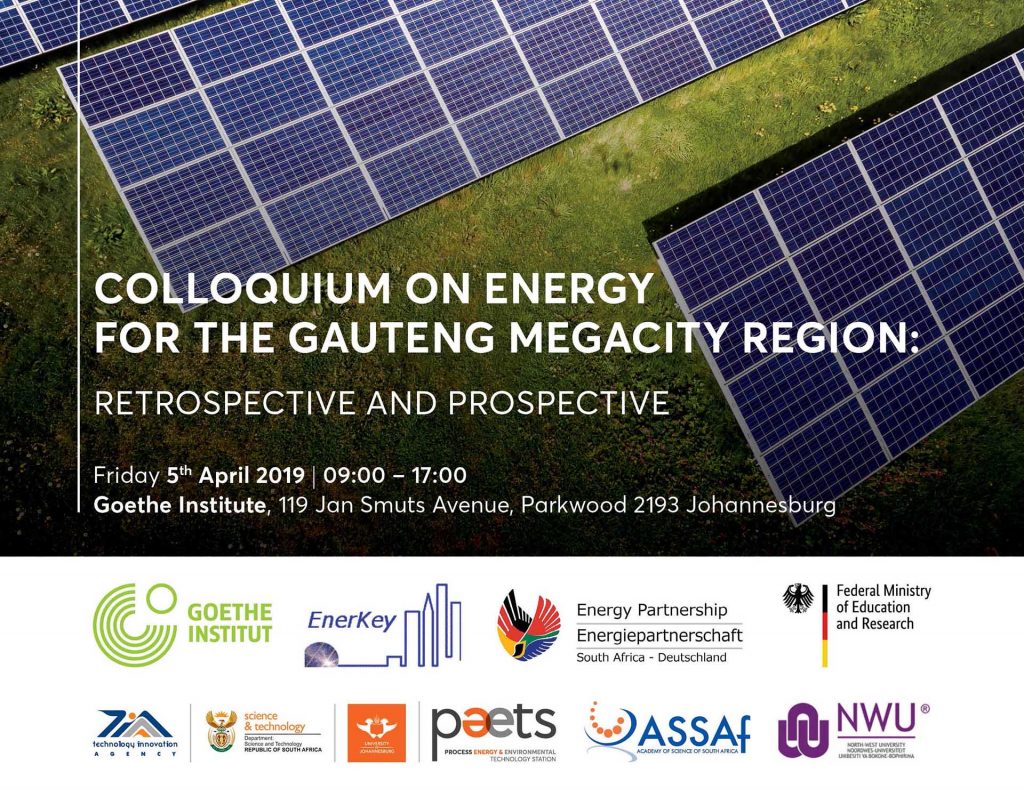 EnerKey#- five years after! – An Integrated Energy and Climate Concept for the City Region of Gauteng – Status, prospects and impacts of an integrated energy supply and climate protection concept in Gauteng – lessons learnt and possible way ahead.”

This colloquium took the form of a series of presentations, retrospective and prospective, on the state of energy in the Gauteng City Region and South Africa. Speakers have been invited from persons or institutions that were involved in the EnerKey project. Specifically, voice will be given to individuals whose careers were advanced through German-South African collaborations, and who may thereby act as role models for engagement of a new generation of students to participate in partnership activities.

The one-day colloquium at the Goethe Institute, Johannesburg had four objectives:

DL Mothusi Guy and many colleagues, Witsand: Retrospective Look at a Disruptive iEEECO™ Human Settlement Program; Where to From Here?

​Dr Ulrich Fahl: What Energy System Models Can Tell Us About The Potentials And Limits Of A Low Carbon Economy?

​Rogers Musiyarira: The Gauteng State Of Energy Report – Evolution Of Gauteng’ Planning From 2010 To 2018 And Beyond 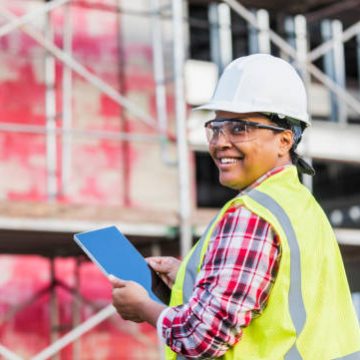 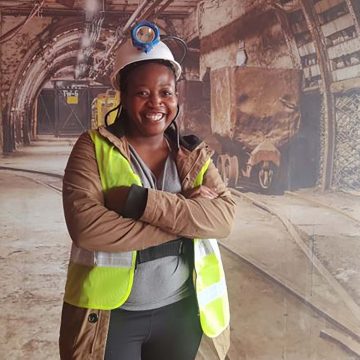 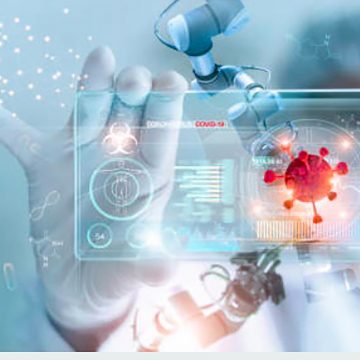 On Thursday, 02 September, the DAAD (German Academic Exchange Service) in partnership with the University 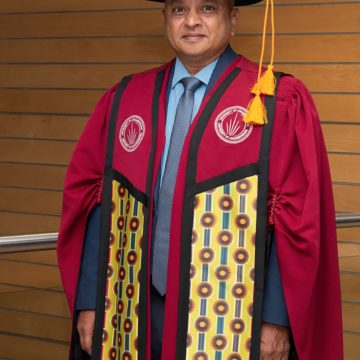 ​The modern business has adapted and survived based on evolutionary demands. Demands to change in