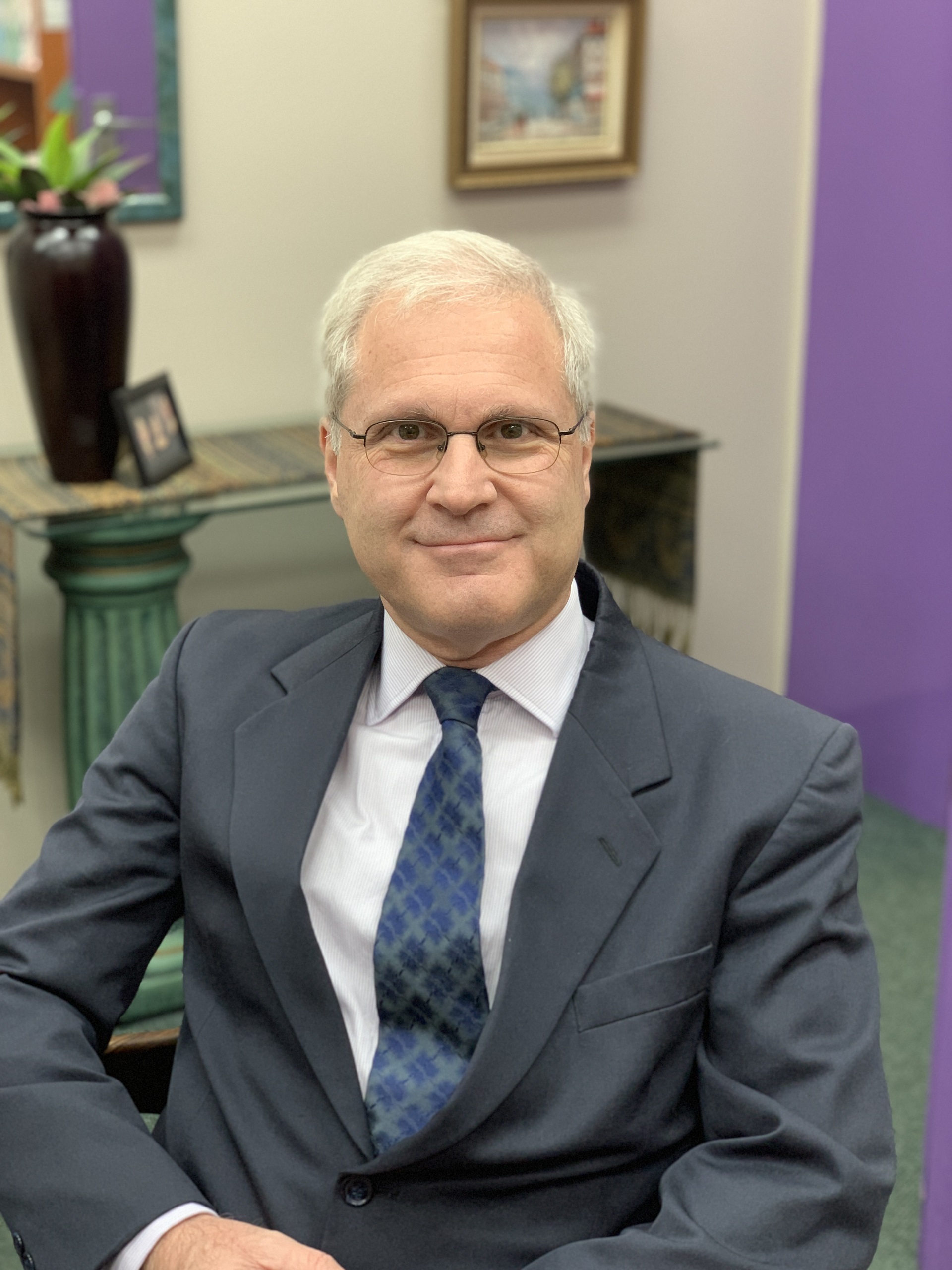 Prof Steven Karataglidis joined the Department of Physics on April 1, 2010. This is not quite indicative of any omen with regards to his tenure, only a curious coincidence. Prof Karataglidis’ expertise lies in both Nuclear Structure and Reaction theory and the overlap between them, working with colleagues from around the world both in experiment and theory. This is to gain an increasingly better understanding regarding that still most elusive of creatures: the atomic nucleus.

Prof Karataglidis obtained his PhD from the University of Melbourne, Australia, in 1995, after which he had several postings around the world (Michigan State University, USA; TRIUMF, Canada; Los Alamos National Laboratory, USA; CEA, France; University of Melbourne), before coming to South Africa in 2006 to join the staff of the Department of Physics and Electronics at Rhodes University. He became Head of that department in 2009 and stayed at that position for a little over a year before coming to Johannesburg. During this time, he also served as Chair of the Programme Advisory Committee of iThemba LABS (Faure) until April 2011.

Prof Karataglidis’ main collaborators are from around the world: Australia, Italy, Canada, and Japan. Two of the collaborators are Visiting Professors in the Department of Physics: Prof Toshimi Suda, of Tohoku University, Japan, and Prof Ken Amos, of the University of Melbourne, Australia. Of the 88 papers so far published, Prof Karataglidis has published 70 papers and 1 book with Prof Amos on various aspects of nuclear physics.

The nucleus is elusive and the goal is to understand its structure. Comprised of nucleons (protons and neutrons) it may only be studies through decay, or reactions with either elementary particles or other nuclei. This is, however, a Catch-22: in order to understand the data coming from those reactions, one must first understand the nuclear structure. It is this problem that lies at the heart of nuclear physics, and an expert knowledge of both structure and reaction theory is required. Prof Karataglidis uses both towards that end. The microscopic theories of scattering he has developed with his collaborators has shed new light, in particular, on exotic nuclei – nuclei which are formed in the laboratory and exist only for very small fractions of a second. Knowledge of those nuclei is critical in the understanding of the creation of the elements in the centres of stars, and in stars’ evolution.

The nucleus was discovered in 1911 by Rutherford. Over a hundred years later we are much closer to understanding it, but there is still much work to be done to completely unlock its secrets.