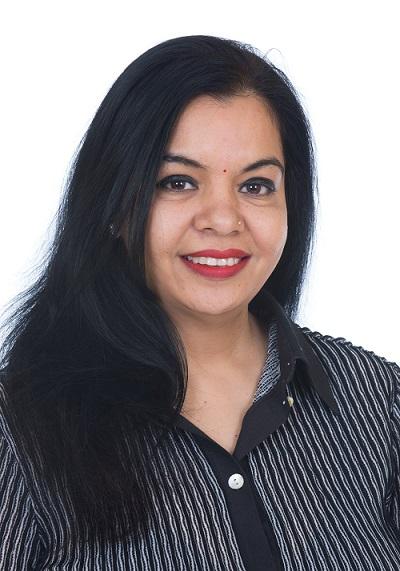 Shikha Vyas-Doorgapersad is appointed as a Full Professor, School of Public Management, Governance and Public Policy at University of Johannesburg, South Africa. Her previous lecturing experience includes International College for Girls (India); University of Zululand, and North-West University (South Africa). She holds degrees of M.A., M.Phil., and Ph.D. in Public Administration from the University of Rajasthan (India). Her research interests are in Public Policy, Gender Issues, and in Municipal Governance. She has presented research findings at international conferences world-wide. She has authored two books (University Book House, Jain Prakhan Mandir [Publishers in India]), Editor of three books (Taylor and Francis, Routledge [Publishers in New York]); contributed chapters in books, and have published articles in national and international accredited journals. She serves as Editor-in-Chief, Guest Editor, Associate Editor, Editorial Board Member and reviewer to South African and international journals. She is a member of the International Advisory Board and International Scientific Committees to various conferences world-wide. She is serving as an Adjunct Research Professor in the School of Business and Management of Uganda Technology and Management University. She is appointed as a Visiting Professor at the Riara School of Business, Riara University in Kenya. She serves as External Moderator/Examiner for MAs and PhDs for several universities in South Africa. She served as a facilitator of short-courses aimed to train municipal employees. She was a recipient of Institutional Teaching Excellence Award (ITEA) 2009 at the North-West University (Vaal Triangle Campus [VTC]; recipient of Institutional Research Excellence Award for the years 2009, 2010, 2011, 2012, 2013, 2014 at the North-West University [VTC]; awarded as one of the top 20% performers for the years 2008, 2009, 2011, 2012 at the North-West University. She is ranked number four at the top 10 researchers’ list of the College of Business and Economics, University of Johannesburg in terms of DHET credit contributions in 2017. She has published 54 articles in scientific journals.