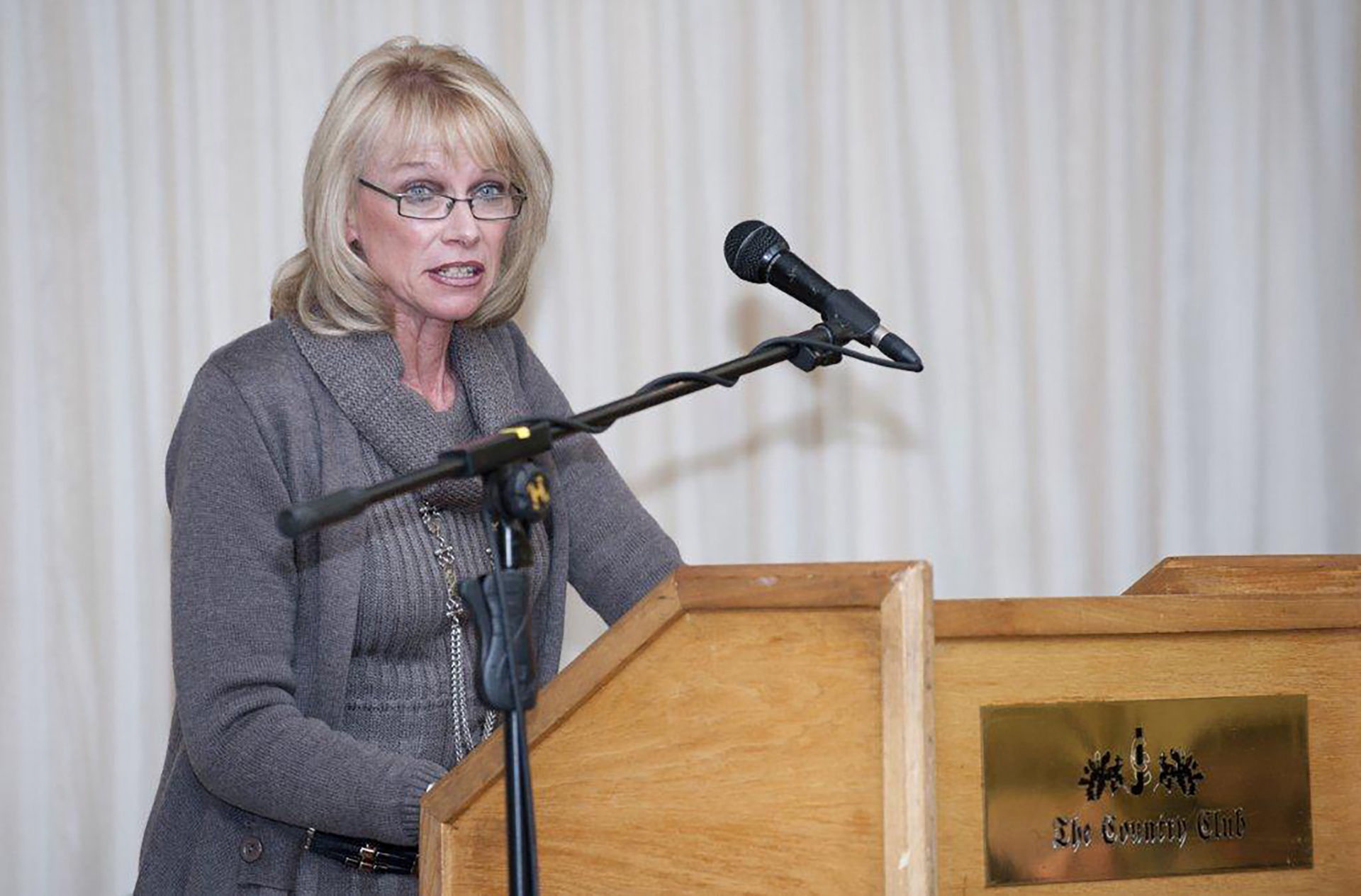 Nina de Klerk is emeritus professor of Strategic Communication at the University of Johannesburg, where she still supervises master’s and PhD students. Currently, she is based in Cape Town where she manages the national master’s programme for Vega School.

Nina has an extensive academic and industry background in the field of communications spanning marketing, corporate and strategic communication, advertising, strategic branding and reputational development. She obtained her Ph.D in Communications in 1982 at the former Rand Afrikaans University (now the University of Johannesburg), was Head of the Department of Communications at this university from 1982 until 1992, Associate-Professor from 1984-1989 and Professor from 1989 until the end of 1994. During this period she was the editor of Communicare, accredited journal of communication sciences for approximately 10 years, conducted post-doctoral research on the effects of the electronic communication revolution at Columbia University, was a guest lecturer at UCLA (Sacramento) and a Distinguished Visiting Radcliffe Professor at Baylor University in Waco, Texas. She was also a participant in the United States South Africa Leadership Exchange Programme (USSALEP); an expert witness on the effects of media restrictions in South Africa at The Council on Foreign Relations in New York; and a member of the IDASA-sponsored delegation of women to meet with ANC women in Harare, Zimbabwe.

From 1995-2005 she held the position of Executive Director of The Association for Communication and Advertising (ACA). In this capacity she was involved with the launch of the Apex Awards for Advertising Effectiveness, the ACA Transformation Charter, the development of the Sector Scorecard for the Broader Marketing and Communications Industry, and the Best Practice Guidelines for the Procurement of Marketing and Advertising with Government and the National Treasury. She also represented the South African advertising industry at several international meetings and conferences in Bahrain, Bermuda, Norway, Switzerland and Iceland.

From 2005-2008 she worked as a principal consultant for ChangeWright Consulting (with Sasol Synfuels as major client), and as an independent researcher. Companies for whom she completed and managed major independent research projects include Air Products South Africa, Anglo Platinum, The Pebble Bed Modular Reactor and Edcon. Research conducted on poor communities as corporate stakeholders for some of these industry players, has been published with their permission.

From 2008-2015 she was appointed once again as professor of Strategic Communication in the School of Communication at the University of Johannesburg. In addition to her academic duties, she has also acted as strategic advisor to the UJ vice-chancellor on global excellence and stature from 2014-2015. In this capacity she was the facilitator of a Global Reputation Conversation think tank in collaboration with Reg Lascaris, Brand Pretorius and Sizakele Marutlulle. This experience led to further research and a resultant research publication with Dr Marilet Sienaert from UCT entitled ‘From research excellence to brand relevance: A model for higher education reputation building’, published in 2016 in the South African Journal of Science. A further research paper on the topic of purposeful branding at higher education institutions was also presented at the 23rd International Conference on Corporate and Marketing Communications at the University of Exeter Business School in April 2018.

During her academic tenure, 28 masters’ dissertations and 7 doctoral theses have been completed under her supervision, in addition to hundreds of Honours research essays. Two of her doctoral candidates succeeded her as HOD of Communication at UJ. She has also acted as external examiner for countless masters and doctoral studies. A list of her publications and papers follows.

Nina has served on the Board of Trustees of loveLife, South Africa’s largest HIV prevention programme for ten years, is a regular reviewer for accredited journals such as Communicatio and Communitas, has acted as an international reviewer for the UK-based Journal of Marketing Communications; is a regular participant in peer rating reviews for the National Research Foundation; and has served as an independent peer reviewer of scholarly journals for the Academy of Science of South Africa (ASSAf). She has been a Boss of the Year Finalist and is a recipient of the Rapport/City Press Prestige Awards for women achievers. Her late husband was political analyst and author Dr. Willem de Klerk. Their son Wim has graduated in Environmental and Development Studies from the University of Stellenbosch.