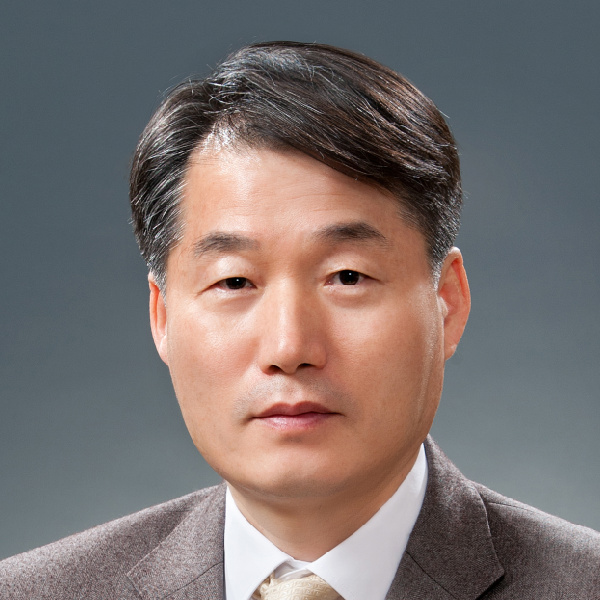 Keun Lee is a Professor of Economics at the Seoul National University (SNU), and Head of the Center for Comparative Economic Studies of SNU. He is also the Vice-chairman of the National Economic Advisory Council, which is a key advisory position for the President of Korea (Chairman of the Council).  He is a Fellow of the CIFAR (Canada) program on Innovation, Equity and Prosperit, and founding director of the Center for Economic Catch-up.

He is the winner of the 2014 Schumpeter Prize for his monograph on Schumpeterian Analysis of Economic Catch-up (2013 Cambridge Univ. Press), as well as the 2019 Kapp Prize from the EAEPE, for his article on national innovation systems. He is also an editor of Research Policy, and an associate editor of Industrial and Corporate Change. He served as the President of the International Schumpeter Society (2016-18), a member of the Committee for Development Policy of UN (2013-18), a council member of the World Economic Forum (2016-19).and the President of the Korean International Economic Association (2020),

He obtained Ph.D. in economics from the University of California, Berkeley. One of his most cited articles is a paper on Korea’s Technological Catch-up published in Research Policy, with 1,350 citations (Google Scholar). His H-index is 46, with about 118 papers with more than 10 citations. He has a new book, China’s Technological Leapfrogging and Economic Catch-up, forthcoming from Oxford Univ. Press (2021).