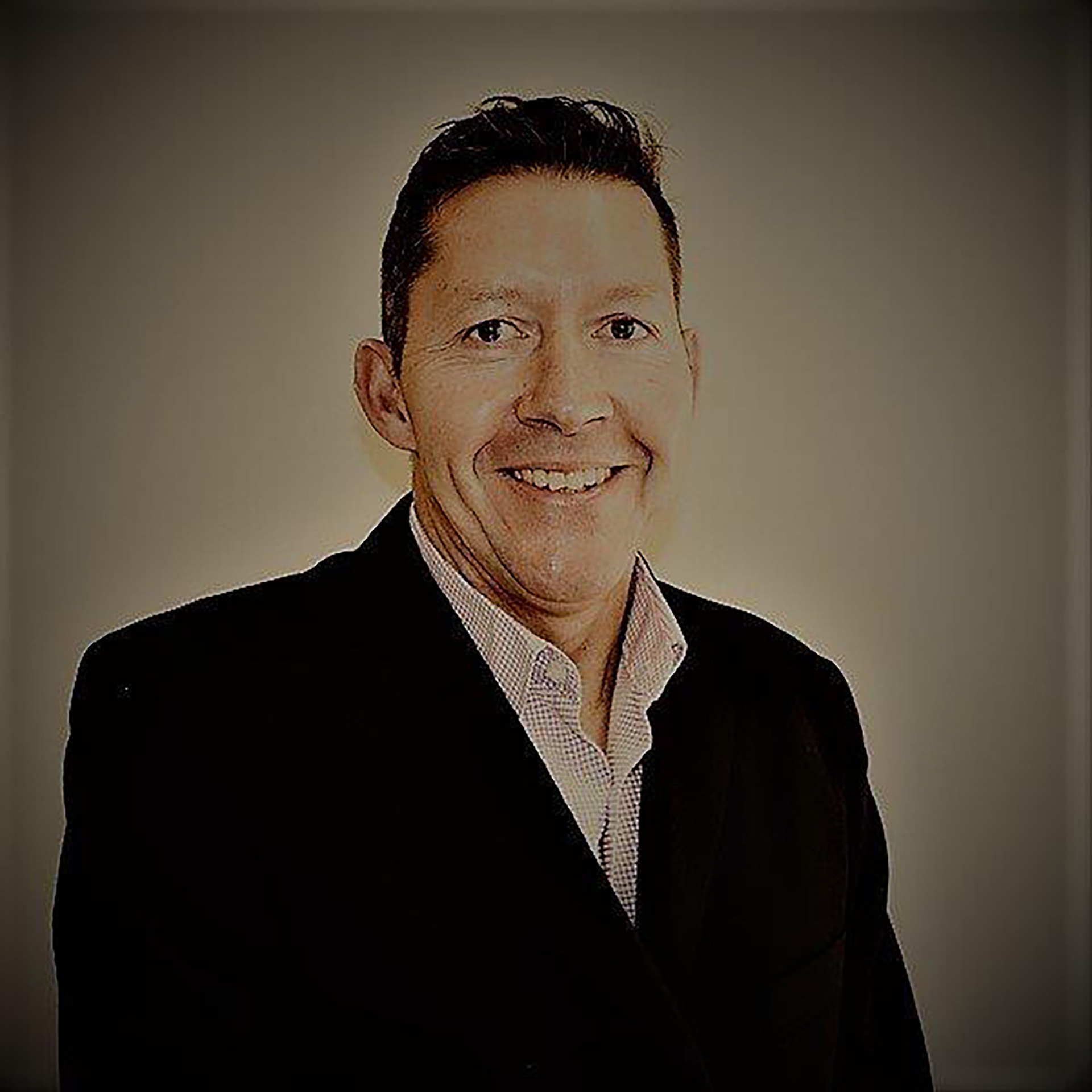 Daniel Meyer is appointed as a Full Professor, School of Public Management, Governance and Public Policy at University of Johannesburg, South Africa. Daniel is a specialist in regional and local economic development analysis and policy development. He has development various measurement tools, indexes and scales to analyse regional economies. He has authored more than 100 internationally peer reviewed research papers since 2015 and has also presented more than 50 international conference papers including a number of key note addresses. His research is multi-disciplinary through the combination of development economics and public management and governance. He has successfully supervised 10 PhD students and 13 masters students since 2015.

He has developed a large international network of research partners across the globe with a strong focus on the Visegrad group of countries. He has also successfully completed and delivered more than 40 regional development strategies for local governments and provincial governments. He is also involved in various community development projects in the communities where he lives. During his academic career he has received a number of awards which include: most inspiring lecturer in 2012; Vice-Chancellor’s award for community engagement via the Vaal LED warrior initiative in 2016; media person of the year in 2016; and most productive senior researcher on the NWU Vaal campus in 2016, 2017 and 2018; and most productive senior researcher in the NWU Faculty of Economic and Management Sciences in 2019. His motto in life is “give more than you take”.