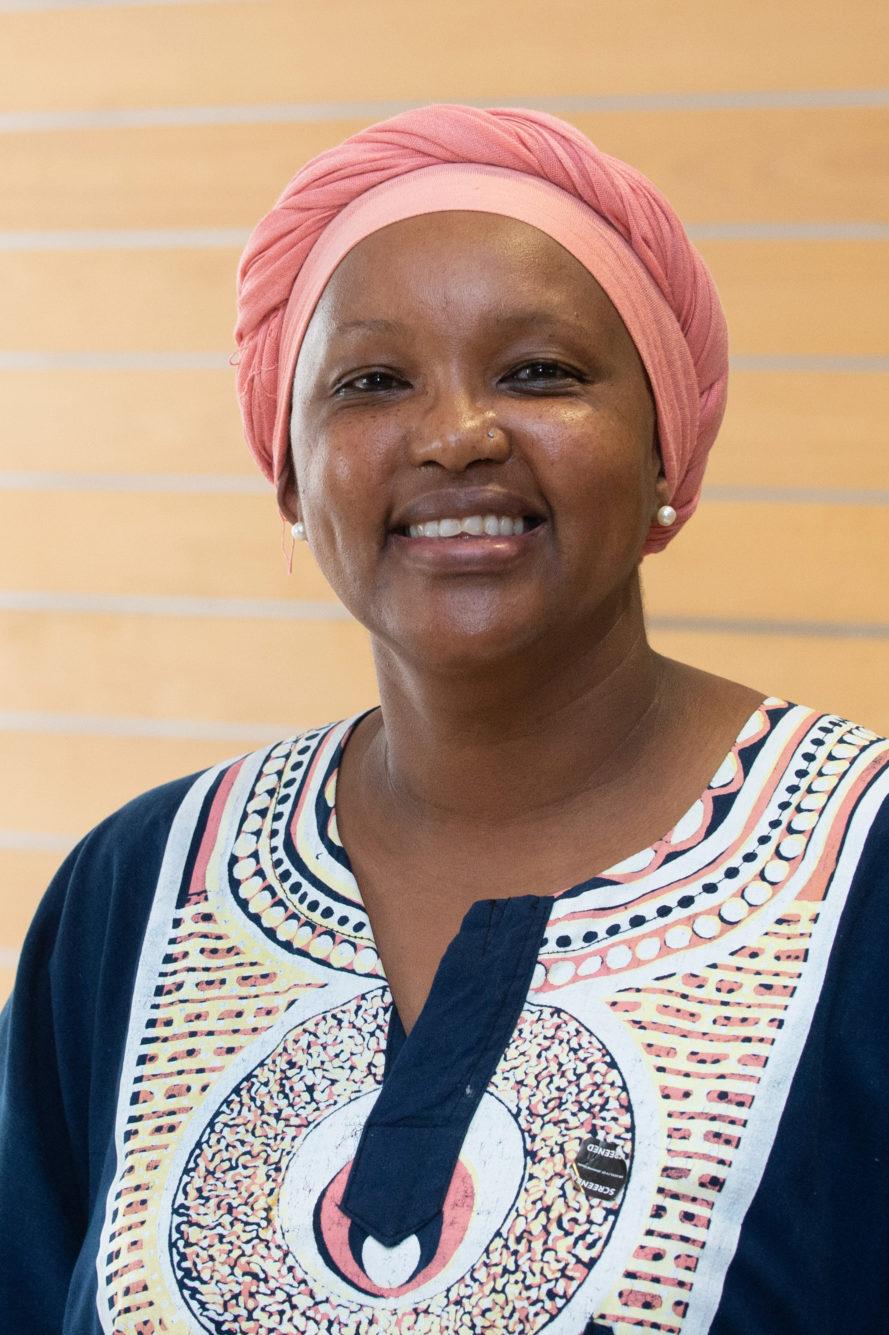 Prof Nthabiseng Motsemme is currently an Associate Professor at the University of Johannesburg, Sociology Department. She previously served as Academic Director at the National Institute for the Humanities and Social Sciences (NIHSS), and Postgraduate Director at the University of KwaZulu-Natal, while also holding research associate positions at the University of South Africa and Nelson Mandela University. Nthabiseng’s work was celebrated at the African Feminist international conference held in 2018, entitled after her paper: ‘The Mute Always Speak’: (Re) imagining and re-imaging feminist futures; hosted by the Rhodes University Department of Literary Studies in English and Department of Fine Arts, which brought together scholars from across the humanities and social science disciplines. Nthabiseng completed her doctoral studies in 2011 and her scholarship focuses mainly on African working-class women’s experiences, voices, struggles and agencies, and is interdisciplinarity and methodologically reflexive. She is also an editorial board member of the African Identities journal.