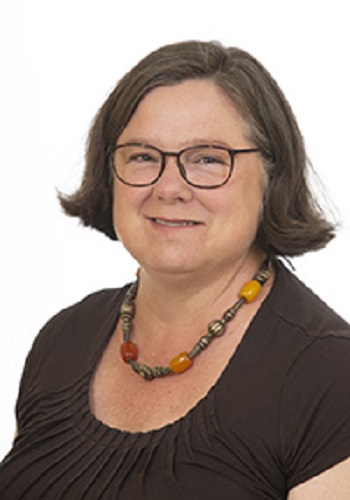 I trained as an historian, doing my undergraduate, honours and master degrees at the University of Cape Town (UCT). My doctorate was completed at Cambridge University.

My research interests lie principally in the history of the relationship between gender and mainline African Christianity, within the broader context of colonialism (which operates both as a historical framing and a theoretical undergirding). To date I have principally worked on Southern African, but my future research trajectory includes examining similar issues across the African continent. I have published in the Gender & History, Feminist Studies, African Studies Review and the Journal of Southern African Studies. I am currently working on two major projects. The first involves a history of the black publication, Umteteli wa Bantu and the second is a history of birth control and contraception in post-colonial Africa.