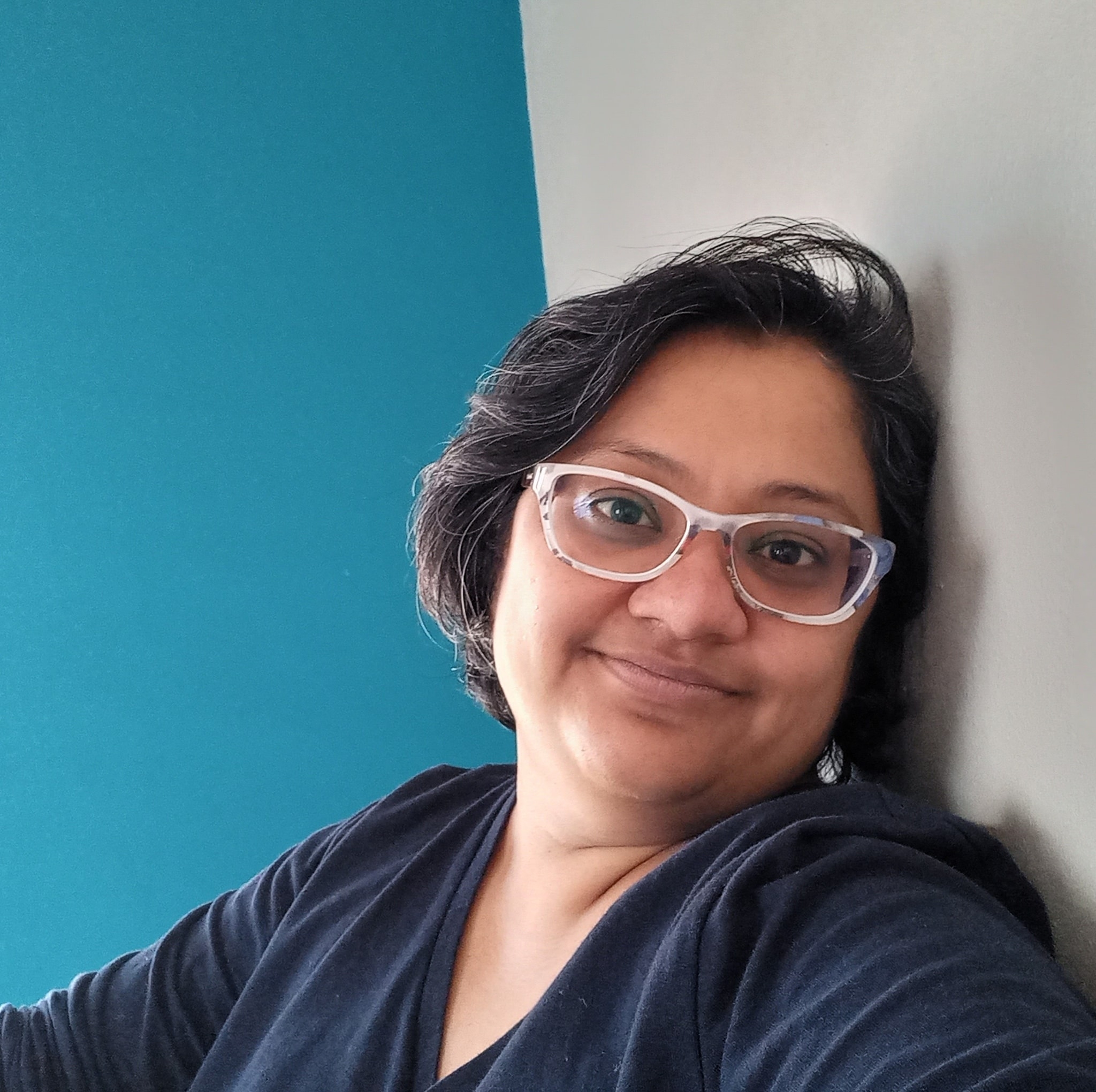 She is part of the transnational Mellon-funded Governing Intimacies Research Project and is a contributor to Reading for Water ,the first workshop on Hydrocolonialism, part of a project in the Oceanic Humanities for the Global South, funded by the Andrew W. Mellon Foundation and based at WiSER . She completed a term as Julien and Virginia Cornell Visiting Professor in History at Swarthmore College in Pennsylvania in the US.


‘Cultures of Sex: Age of Consent Laws and Difference-Making in a Nineteenth Century British Colony’, Law and History Review, Vol.38, No.1, 2020