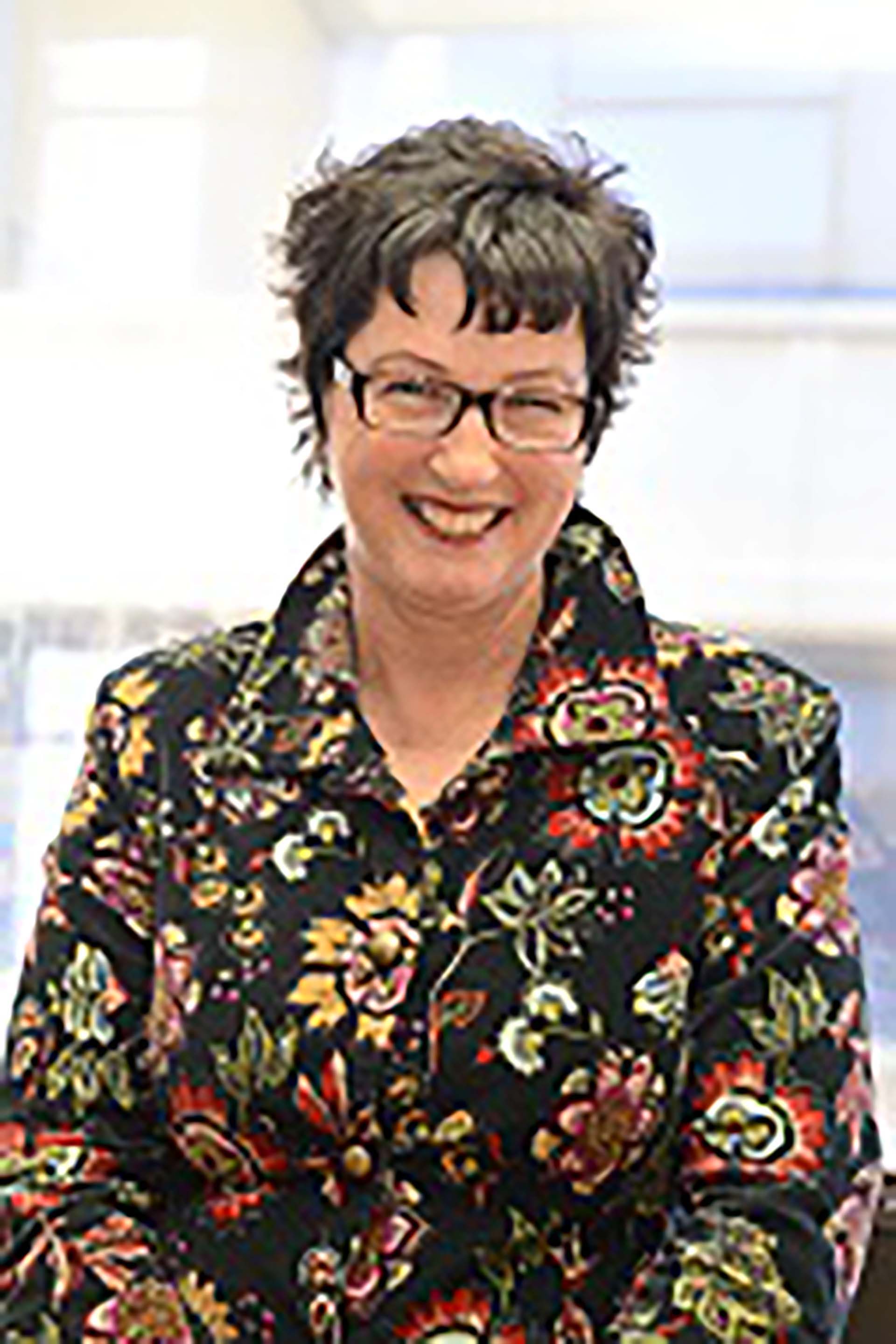 In 1979, she joined Beeld newspaper and three years later became the only permanent feature writer for Sarie magazine in Johannesburg. She resigned in 1987 to raise a family and start a freelance career in journalism, contributing to various South African consumer magazines and business-to-business publications. In 1991, she joined Rooi Rose magazine as supplements’ editor, and was later promoted to managing editor.

Elna served as a judge on a number of industry panels that recognise excellence in journalism. She is a member of SANEF and SACOMM.