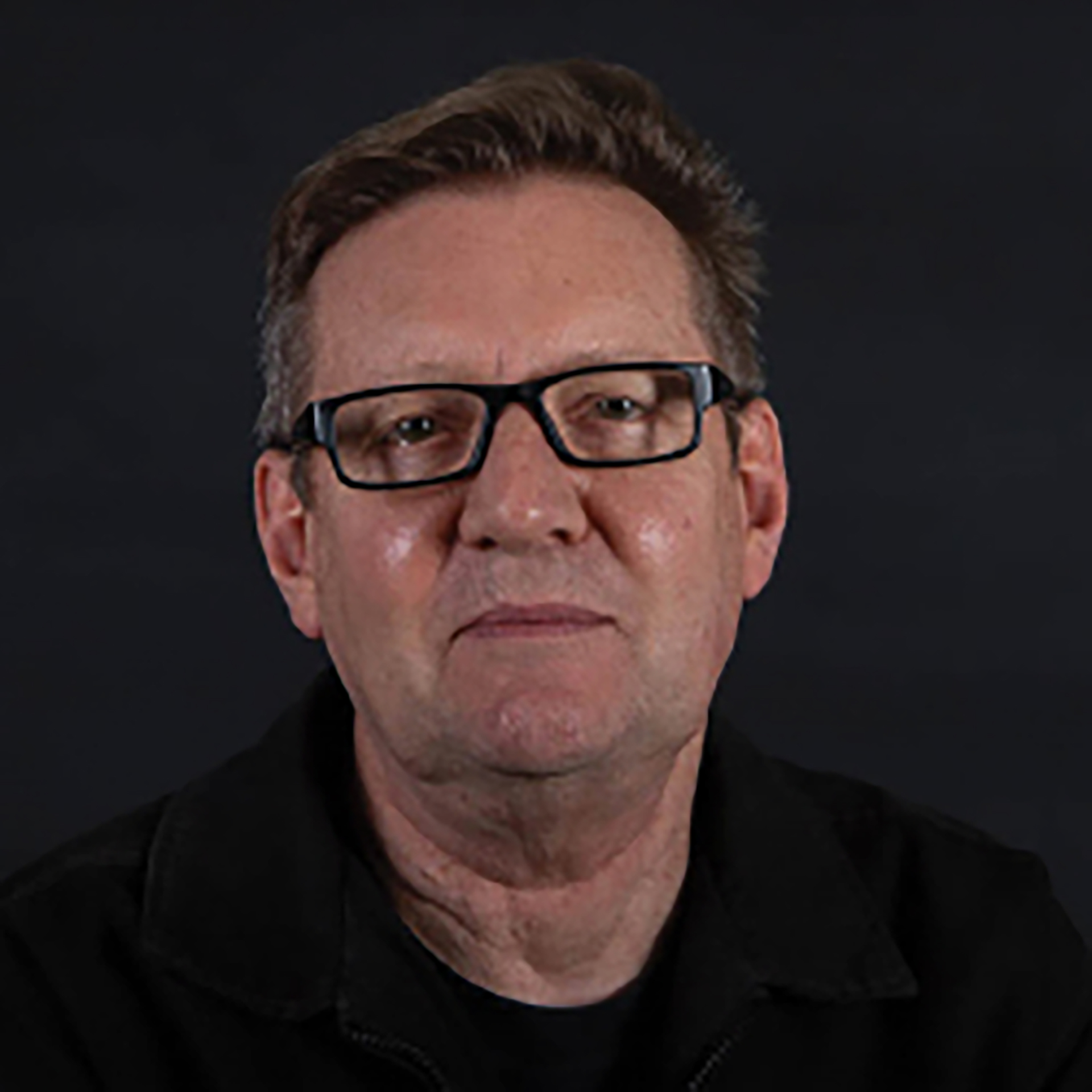 Marc Edwards is an Artist and a Senior Lecturer in Digital Media at the University of Johannesburg. He holds a Master of Arts in Fine Art (Digital Arts) from the University of the Witwatersrand (2010), HDip in Sculpture and NDip in Fine Art from Tshwane University of Technology (1982). He practices a postmedium art as research, considering the interfaces of art, science, design and sculpture and draws on posthumanism, embodiment, postdigital, design thinking and identity studies.

He has lectured Sculpture, Drawing and Painting since 1985 and as head of Fine Art founded and served as the first head of the Department of Multimedia from 2000 until 2017. He currently lectures in Drawing, Photography, Digital Visualisation and Design. He has supervised and examined a number of postgraduate research students in the Visual Arts and Design, at Honours and Masters levels.

Edwards, M. The man who constructs an endless column of himself implodes the universe. Presented at the Fak’ugesi Digital Africa Conference, University of the Witwatersrand, 2014