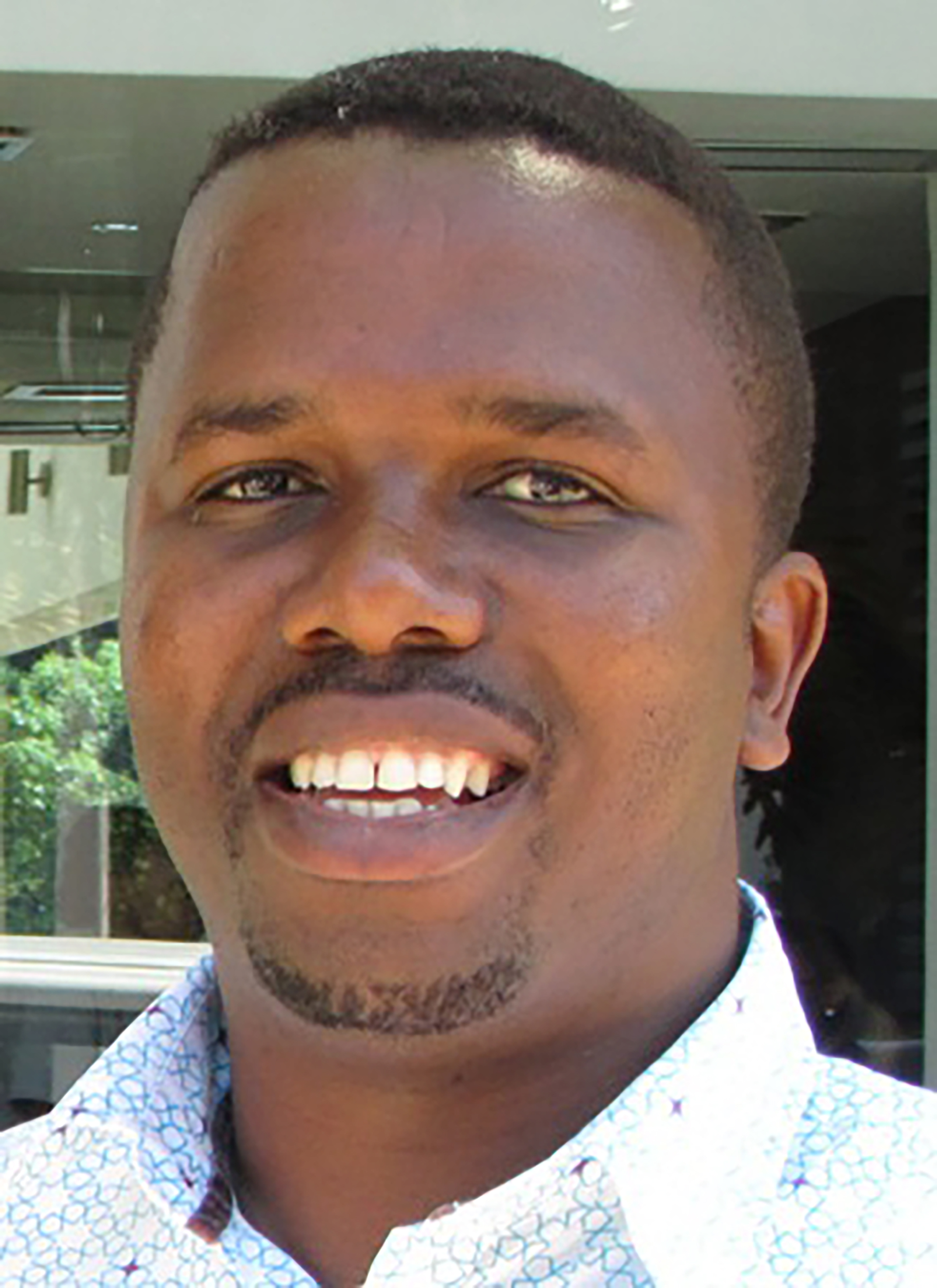 Dumisani Sibiya holds a Bachelor of Arts degree from the University of the Witwatersrand in Johannesburg (1999), where his majors were IsiZulu, African Literature and Drama & Film Studies. He obtained his BA Honours in African Languages (2000) and his Master of Arts Degree (in Publishing Studies) (2001) with distinctions from the same university. His area of research was the role of media in the development and promotion of African Language Literatures in South Africa, with specific reference to IsiZulu literature. After completing his Master of Arts, Sibiya accepted a teaching post at the University of the Witwatersrand as a Junior Lecturer in the School of Literature and Language Studies, where he taught African Literature, IsiZulu and Media Studies (2001-2004).
After teaching for three solid years, he joined Macmillan South Africa Publishers as publishing assistant for six months before joining Graphicor Communications in 2005 as a language practitioner. He worked for two and half years before going back to the publishing industry in June 2007. He worked as a Publisher of African Languages for Clever Books (A division of Macmillan South Africa), and later Macmillan for four years, where he commissioned authors, trained them, and published books. He came back to the academic world in 2012, when he joined the University of Johannesburg as a Lecturer. His area of interest is literature and linguistics.

Dumisani is a writer of note, having won awards for his creative work. His debut novel, Kungasa Ngifile (winner of the Sanlam Prize for Youth Literature) appeared in 2002. His collection of short stories, Imikhizo (winner of the Muntu Xulu Shuter & Shooter Award for Short Stories), his second novel Ngidedele Ngife also won the Sanlam for Prize for Youth Literature in 2006 and was shortlisted in the prestigious M-Net Literary Awards in 2006. Another award-winning novel from his writing quill is Ngiyolibala Ngifile was published in 2010. The latter won the Sanlam Prize for Youth Literature in 2010 and the K Sello Duiker Memorial Award in 2011 respectively. Sibiya has written, contributed and published several other books ranging from short stories to folklore and poetry.

“Performance to Print and Print to Performance: Plays, Adaptations and Book Reading on South African Radio” a paper presented at Rhodes University in 2001.

“Postulating Audiences in IsiZulu Radio Drama: Narration, Characterisation and Theme in Mlaba’s uNdlebekazizwa” paper read at the University of Birmingham, United Kingdom, in September 2002.
​
“Cry Not; Try A Lot: The development and Promotion of African-language literatures in South Africa” a paper presented at the ALASA Conference, at the University of Venda, South Africa, in July 2012.