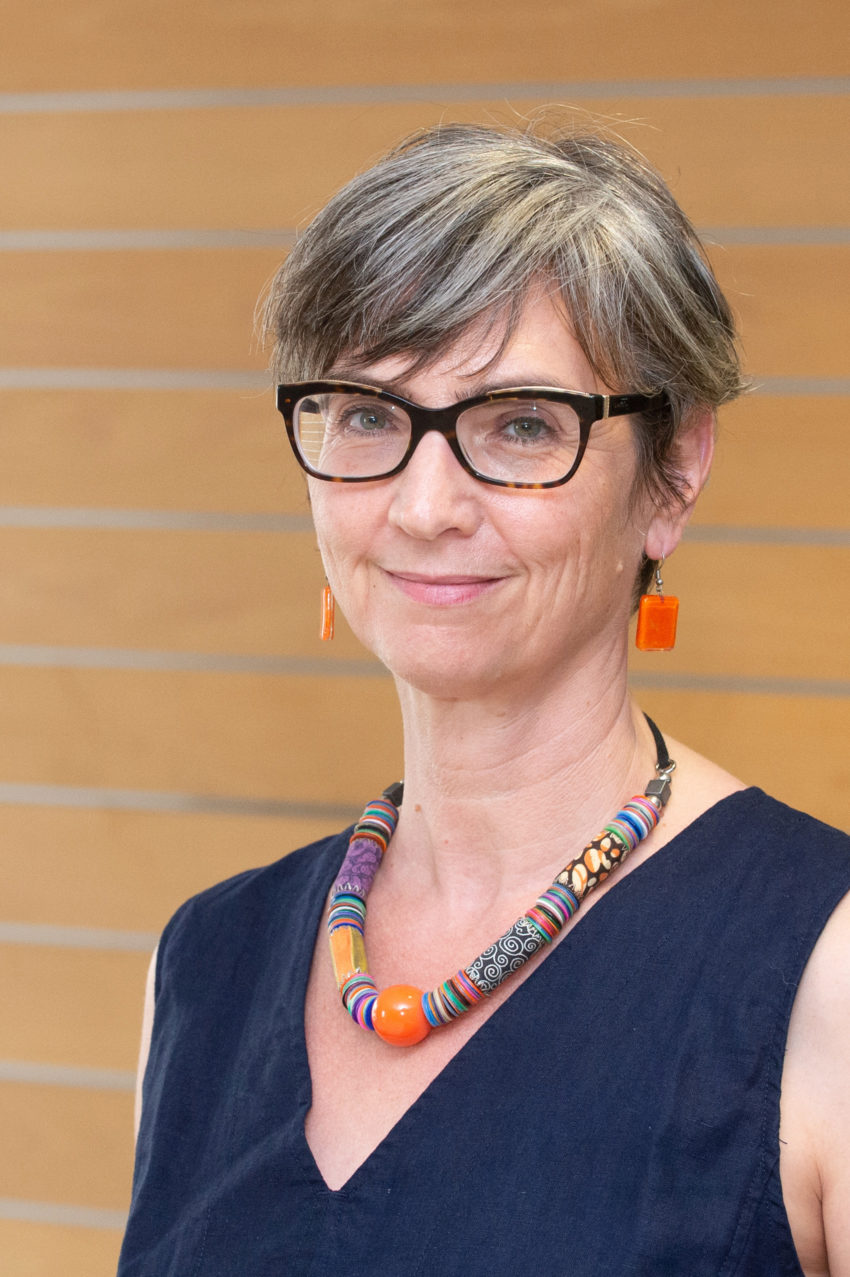 Melanie Samson is an Associate Professor in Sociology at the University of Johannesburg. She previously lectured in human geography at the University of the Witwatersrand. Prior to joining academia, Melanie worked in the South African trade union movement and for local and international NGOs focusing on women’s and informal workers’ struggles for justice. For the past decade, Melanie’s primary body of research has arisen out of and contributed to her political work accompanying reclaimer (waste picker) movements. Related to this, she recently facilitated a multi-party participatory process to develop national government’s “Waste Picker Integration Guideline for South Africa. Melanie has published widely on issues including feminist political economy; articulations of gender, race and class; the production of value outside of wage labour; political ecology; labour and organising in the “informal” economy; nationalism; and the centrality of space in social analysis. Melanie is passionately committed to teaching and supervision that enables and inspires students to critically interrogate and contribute to transforming the world around them.

Revitalizing Recyclables: Forging the Economy, Polity and Nation on a Soweto Garbage Dump. Contract with University of Georgia Press, Geographies of Justice and Social Transformation series. Expected date for completion of manuscript: April 2022.

Samson, M. 2017. “Not Just Recycling the Crisis – Insights into the Production of Value from Waste Reclaimed from a Soweto Garbage Dump,” Historical Materialism, 25(1): 36-62.

Samson, M. 2017. “The Social Uses of the Law and Struggles Over Waste – Reclaiming the Law and the State in the Informal Economy,” Beyond Dichotomization: Informality and the Challenges of Governance in Cities of the Global North and South, special edition of Current Sociology edited by Julie-Anne Boudreau and Diane E. Davis, 65(2): 222-234.

Samson, M. 2015. “Accumulation by Dispossession and the Informal Economy – Struggles Over Knowledge, Being and Waste at a Soweto Garbage Dump,” Environment and Planning D: Society and Space, 33(5): 813-830.

Samson, M. 2007. “Developmental Local Government in Post-Apartheid South Africa? A Feminist Rethinking of the State and Development in the Context of Neo-liberalism,” Africa Development, 32(3): 26-57.

Samson, M. 2009. “Undressing Redress: A Feminist Critique of the National Qualifications Framework,” Discourse: Studies in the Cultural Politics of Education, 20(3): 443-460.

Unterhalter, E. and Samson, M. 1998. “Gendering the Global and the Local: Ambiguous Partnerships in the South African Transition,” Development, 41(4): 54-57.

Samson, M. “Towards a ‘Friday’ Model of International Trade: A Feminist Deconstruction of Race and Gender Bias in the Robinson Crusoe Trade Allegory,” Canadian Journal of Economics, 28(1), 144-158.