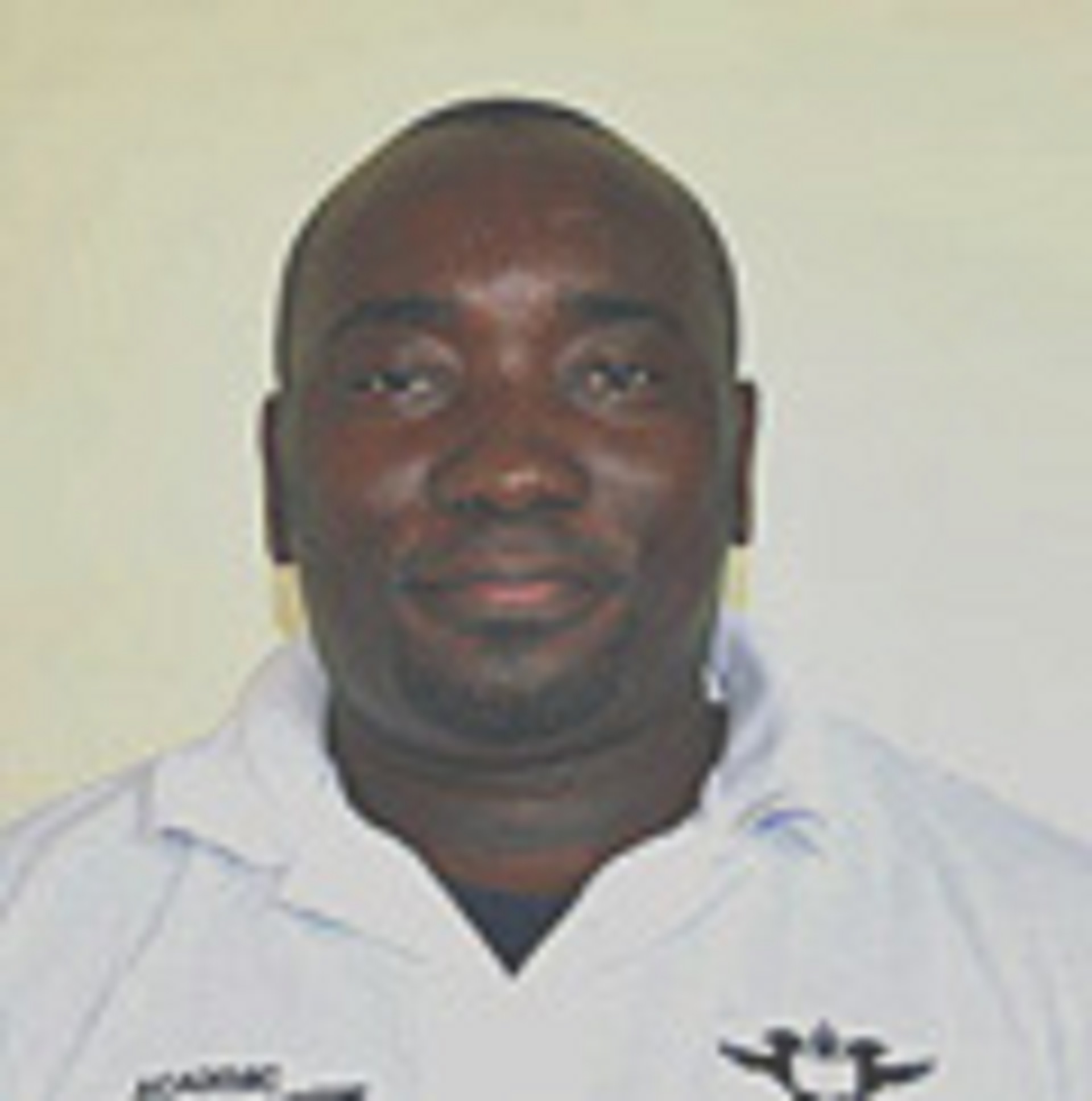 ​​​​Kabinga Shabanza joined UJ in 2007 and tutored Language for Science and Argument in the Humanities in 2007 and 2008, while he also taught English 1D at the English Department. In 2009 and 2010, he lectured Language for Economic Sciences and was appointed Writing Centre Coordinator for the Doornfontein Campus in 2011, a position he occupied until 2013. In 2014, he was appointed senior coordinator for academic literacies; responsible for overseeing the three academic literacies modules (English for Law, Language for Economic Scinces and Language & Skills for Science) and the four UJ writing centres.

Kabinga obtained his BA Honours and MA in English Education from the University of the Witwatersrand, where he is currently pursuing a PhD degree in Applied English Language Studies and education. The PhD research is entitled ‘A Socio-Constructivist Approach to Writing Centre Practice: Challenges of raising Academic Genre Awareness through Group Writing Consultations’. His research interests include writing centres, academic literacies, academic genres, writing in the disciplines, teaching materials design, ​EFL and ESL, Tesol, language translation and interpretation.​