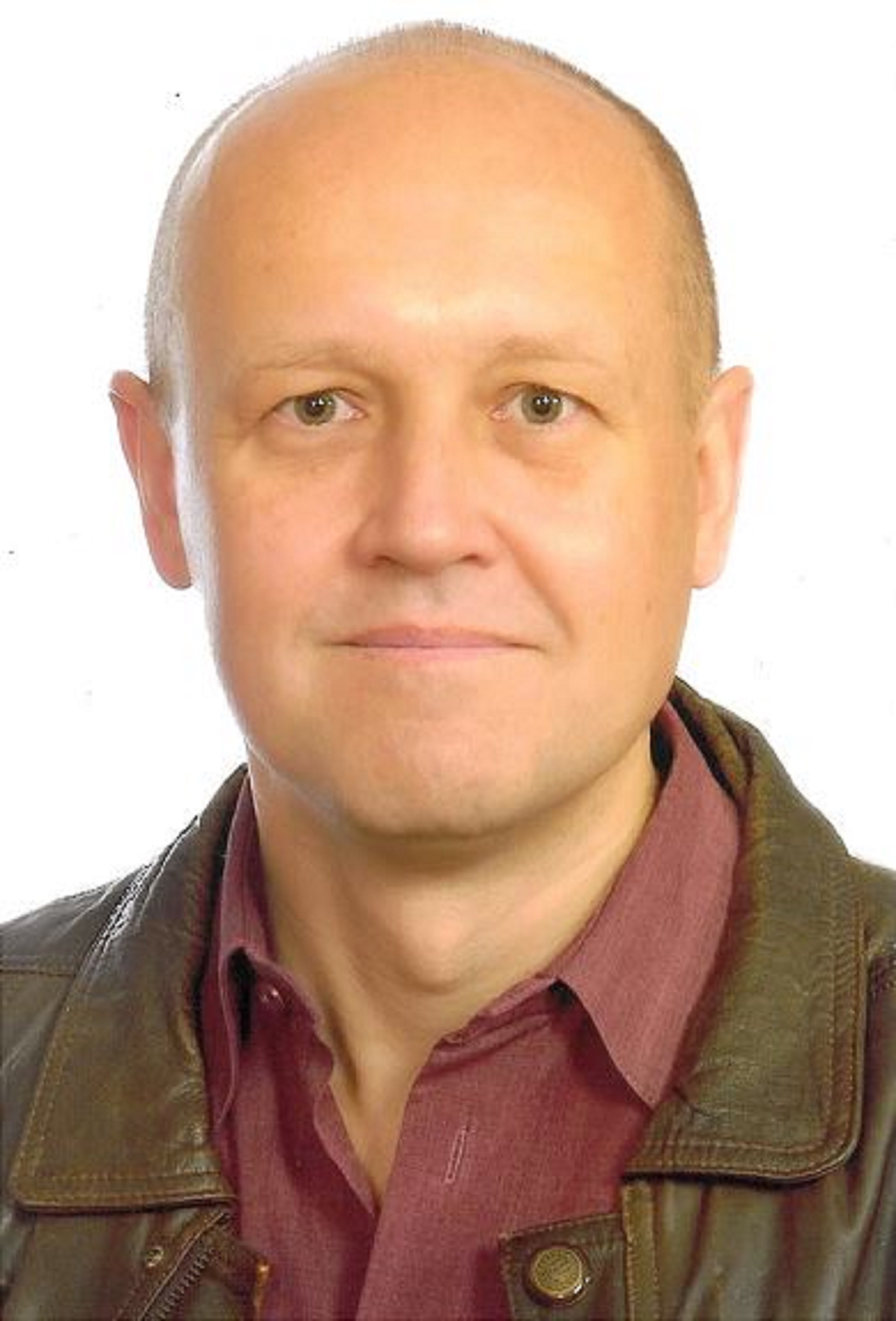 NRF Rating: FRD Y-rating for promising scientists under the age of 35 years – 1993

Awards: Awarded the Matsumae International Foundation Fellowship with which I spent a six month sabbatical at the National Astronomical Observatory of Japan in Tokyo (only South African to date to be granted this fellowship) – Apr-Sep 1996

: Recipient of a DAAD Research Grant for visiting scientists for a two-month trip to Germany – May-Jul 2011

Prof Winkler has been closely involved in observational campaigns to determine the aerosol concentrations and characteristics over southern Africa, using sun photometers (e.g. SAFARI’2000). He is presently engaged in developing higher-accuracy models to quantify (on a site-specific basis) the solar radiation collected by a range of solar power technologies, including photovoltaic panels and parabolic troughs. In particular these models consider the impact of aerosols and atmospheric pressure profiles on the light path, attenuation and scattering, leading to improved, light wavelength-specific insolation parameters. Model parameters are in most cases expressly tailored to describe the conditions at South African sites, and thus provide site diagnostics for potential solar power station developments. Prof Winkler has also a well-known commentator on energy scenarios South Africa, especially in the debate of renewable energy versus nuclear.

Prof Winkler devised and developed the flux variation gradient method for determining the obscuration and intrinsic luminosity of Seyfert nuclei. He has also been engaged and published in a multitude of projects in different branches of astronomy, including the determination of intrinsic infrared colours of B-stars, an analysis of the spectra of B[e] stars, the large scale structure of the universe, several novae, supernova 1987a, symbiotic stars and cataclysmic variables. He has been part of several recent international AGN reverberation mapping campaigns. He has developed (and is continuously updating) the ZAC database of AGN optical spectra and luminosities, and devising a more sophisticated spectral classification system for AGN.