Professor David Scott-Macnab has recently spent a month as a Visiting Scholar at Arizona State University, where he delivered a public lecture on the topic ‘The Many Manifestations of the Satanic Hunter in Medieval English Literature’. He is currently working on a book on this topic.

Prof Karen Scherzinger and Dr Stefan Polatinsky (Research Fellow in the Department of English) will soon see their co-authored article, ‘Dying without death: temporality, writing and survival in Maurice Blanchot’s The Instant of my Death and Don DeLillo’s Falling Man’published in the respected American journal Critique: Studies in Contemporary Fiction.

Prof Karen Scherzinger is currently working on a critical, scholarly and annotated edition of Henry James’s The Tragic Muse (1890) for Cambridge University Press. This project requires the collation of three different versions of this 700-page novel, rendering a complete list of variants, extensive annotation and a thorough history of the novels’s construction, production and reception. The 28-volume Collected Fiction of Henry James project gathers together leading James scholars from around the world, including Julie Rivkin (Connecticut College). Adrian Poole (Cambridge), Philip Horne (University College London), Hazel Hutchison (Aberdeen), Michael Anesko (Penn State), Merle Williams (Wits), Tamara Follini (Cambridge); Gert Buelens (Gent) Peter Walker (Salem) and Greg Zacharias (Creighton), to name only a few. Prof Scherzinger has recently presented seminars on this project at UJ, Wits and UKZN (Pietermartizburg); she has also read a paper (on the discoveries she has made about the novel’s sources) at the ‘Placing Henry James’ conference, held at the Notre Dame Centre in London (http://mockingbird.creighton.edu/english/HJS/Placing.html).

Prof. MacKenzie has recently come into the possession of four hitherto unknown prison poems by Herman Charles Bosman, and has written an article about their provenance, influences, and other qualities. His article will appear in English in Africa in October this year 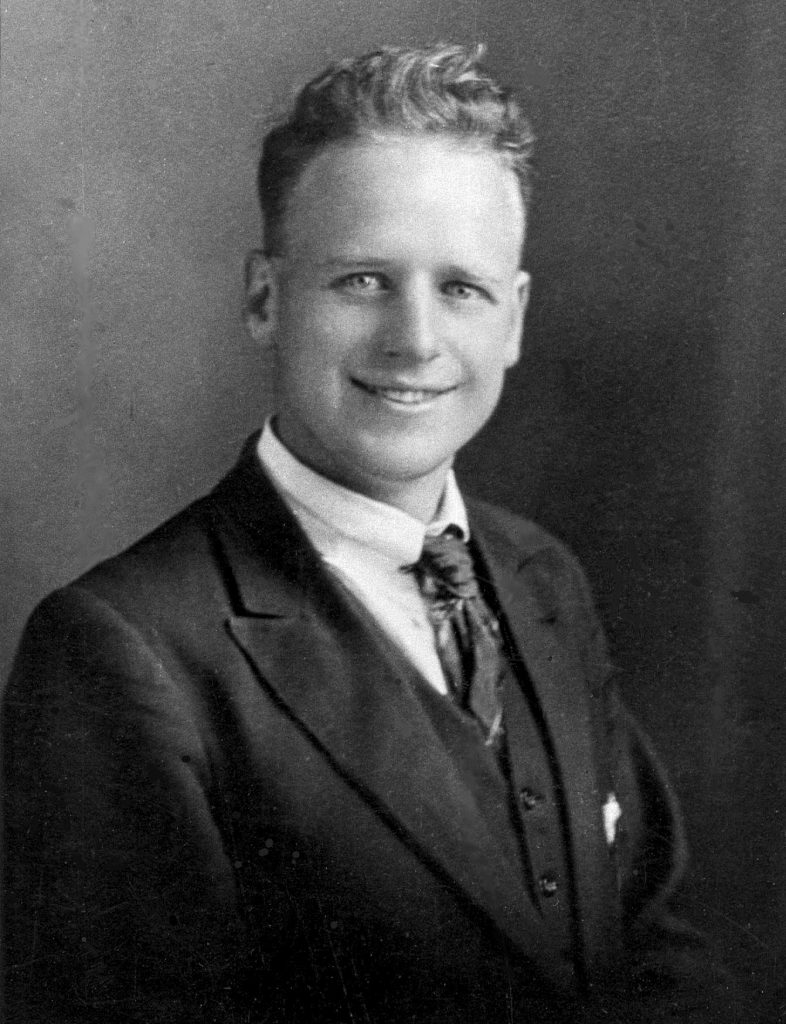 Bosman at age 21, not long before he was convicted for the murder of his stepbrother and sentenced to death – a sentence that was eventually commuted to ten years’ imprisonment with hard labour.

One of the prison poems that have recently come to light