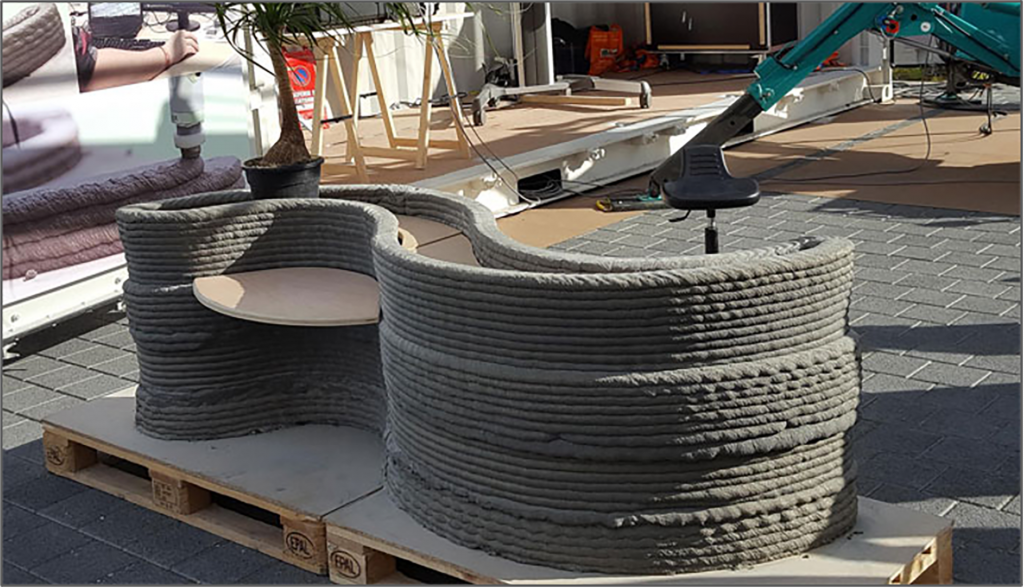 In South Africa, 3D-printing of houses is still in its infancy stage of development and understanding. Most of the respondents had some rudimentary understanding of 3D- printing. This was through social media and television. Houses that are 3D-printed seem to excite respondents. Their interest is perked by the technology’s many possibilities.
More than 78 percent of respondents indicated that square, rectangular and circular shapes are acceptable as 3D-printed houses. The majority of them also stated that 3D- printed houses would be easier, cheaper, faster, better and safer than conventionally built houses. As reasons, they cited less human error, the building materials used would be of the same standard throughout the projects and that it would much faster to 3D-print a house. Sixty-seven percent of the respondents agreed that they would be happy to live in a 3D-printed house. However, a fair number of them said that they would need assurance that a 3D-printed house is as structurally sound and durable as a conventionally built house before they would agree to live in it.

Selective laser melting (SLM) is a method where sintering takes place to form a 3D object. Sintering is the process of compacting and creating solid objects from material by using heat and pressure without melting the powder. The materials used most frequently for SLM are metallic based powders which are fused together. The latest advances of fibre optics and high power lasers have permitted SLM to process various metallic materials like aluminium, copper and tungsten. 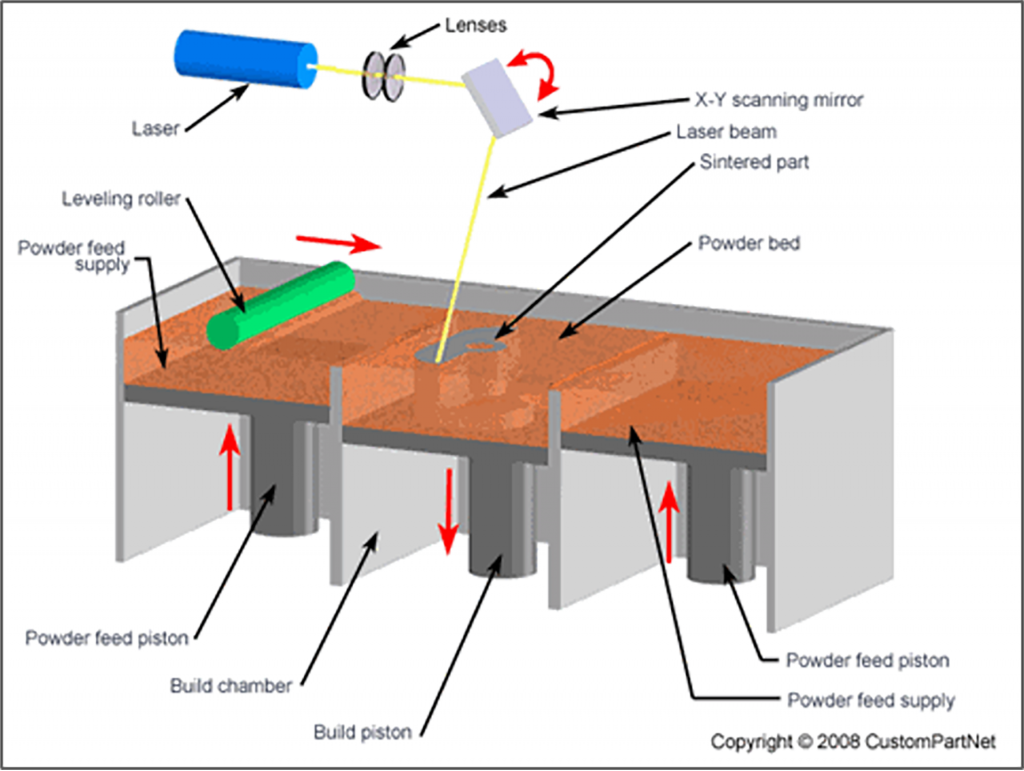 S. Scott Crump invented fused deposition modelling (FDM) technology in 1988 (Crump, 1996). Scott Crump is the founder, Chief Executive and Chairman of Stratasys Inc which is a 3D printing and additive manufacturing company incorporated in Israel. Materials used most often in FDM are filaments or rolls of thermoplastic material like acrylonitrile butadiene styrene (ABS) or polylactic acid (PLA). ABS is available in a wide range of colours. 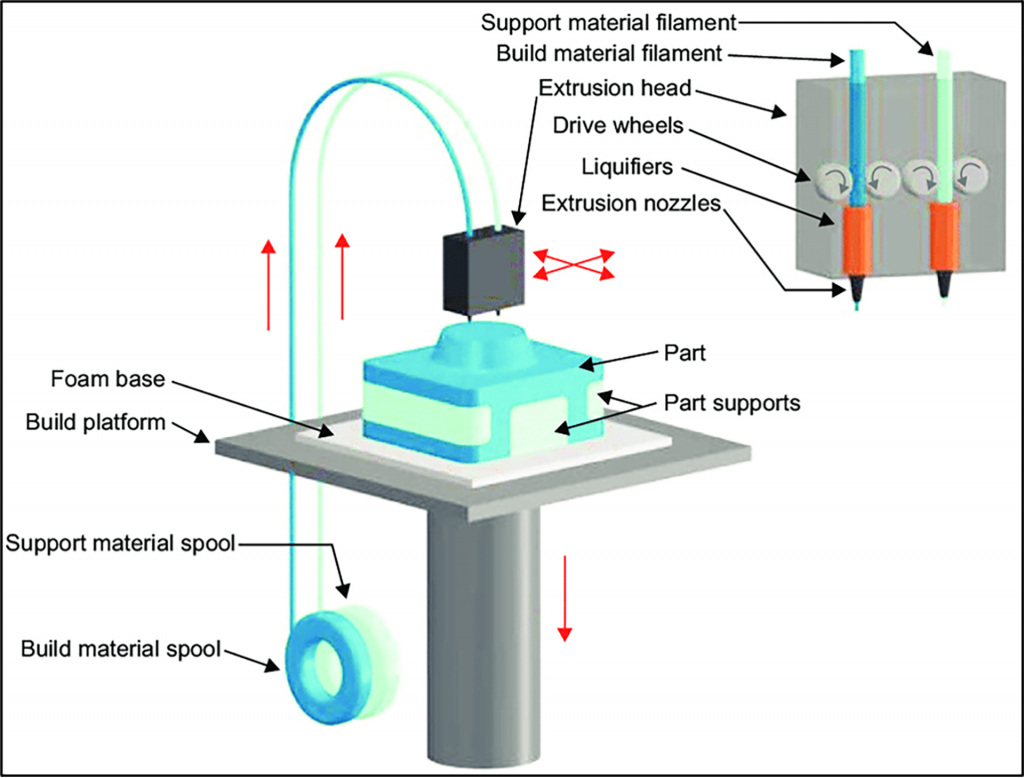 Contour crafting (CC) was invented by Professor Behrokh Khoshnevis at the University of Southern California. This is an additive fabrication technology. The method uses layer upon layer of material to create an object with smooth surface qualities, Contour crafting uses materials which are quick setting, for example, concrete and sand. 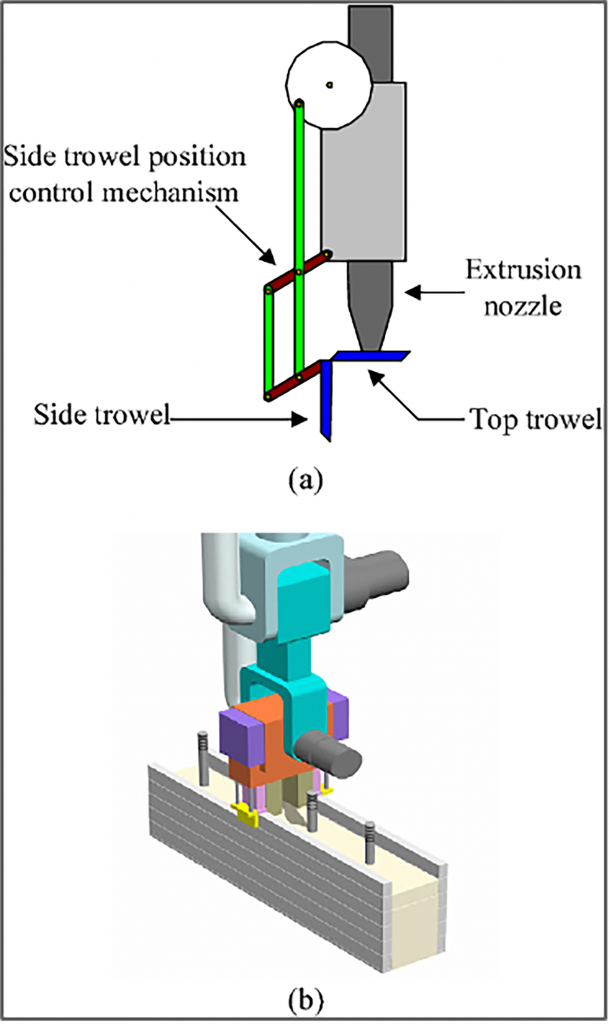 Advantages and Disadvantages of 3D-Printed Houses

The advantages of producing houses using 3D-printing are as follows:

The disadvantages of producing houses using 3D-printing are as follows:

Respondents were generally concerned that job losses will occur with the advent of 3D- printed houses, with bricklayers potentially the worst affected group. Furthermore, some of them questioned the durability and viability of 3D-printed houses. Municipal approval of 3D-printed houses was also a worry as it was felt that by-laws, procedures and building codes have to first be amended.

Some respondents require more research and demonstration to be done before they would be completely satisfied about the efficacy of 3D-printed houses. Still, they did consider this technology exciting and are looking forward to experiencing it themselves.