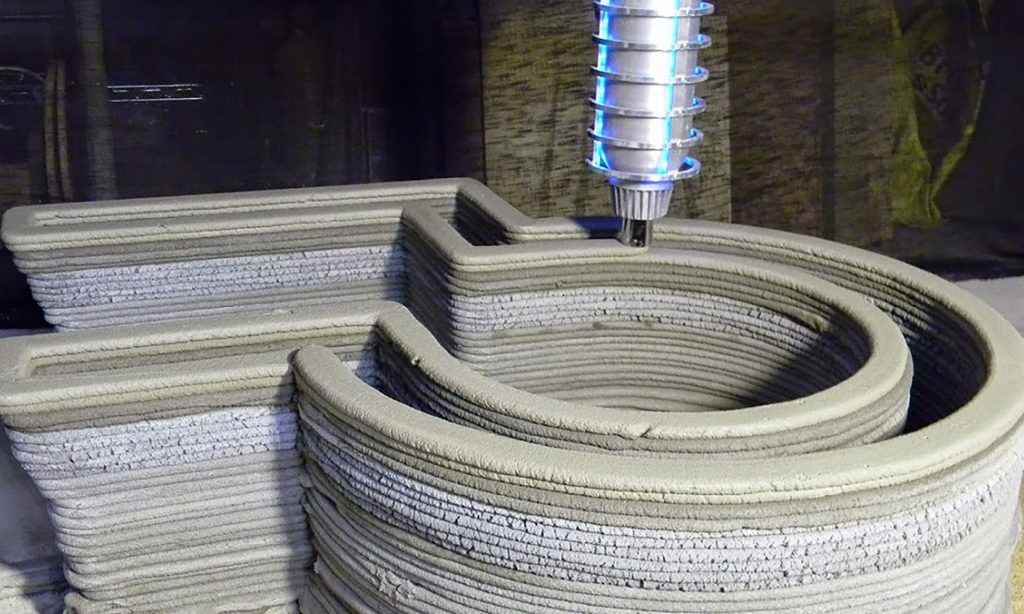 Unlike most other industries, the construction industry has not changed significantly in the twenty-first century: the processes and materials have remained essentially the same. And, bricks-and-mortar construction continues to monopolise the industry. As a result of this fixation, many valuable benefits that it might otherwise have enjoyed are lost to the industry. A general reluctance by the construction industry to embrace technological advancement has meant that productivity is tedious, outdated and lacking in dynamism and creativity. There are various contributory factors. For example, there is insufficient collaboration between construction suppliers and contractors, inadequate knowledge transfer from one project to the next, and fear and anxiety by built environment professionals to explore innovative ideas and solutions. Yet, the construction industry is well-positioned to: refine its business-as-usual productivity and efficiency models; and, embrace technological advances such as Building Information Modeling (BIM), 3D-printing and augmented reality ((WEF), 2016).

3D-printing technology was developed in 1980 by Charles W Hull. Hull patented the first commercial 3D printer or stereolithographic machine in 1986. This machine functioned by having several layers of liquid UV-cured resin, one on top of the other, and then using a UV laser to trace and solidify a pattern, which in turn caused each successive layer to adhere to the previous layer. After receiving the first patent, Hull started the company 3D Systems, which commercialised the original rapid prototyping systems for CAD (computer-aided design) software. Also known as additive manufacturing, 3D printing has since the 1980s infiltrated many industries including aerospace, art, medical and engineering. The basic machine used in 3D printing is a frame capable of moving in a two-dimensional plane and uses software to position the dispenser of materials. The two main components of 3D printing are method and materials.