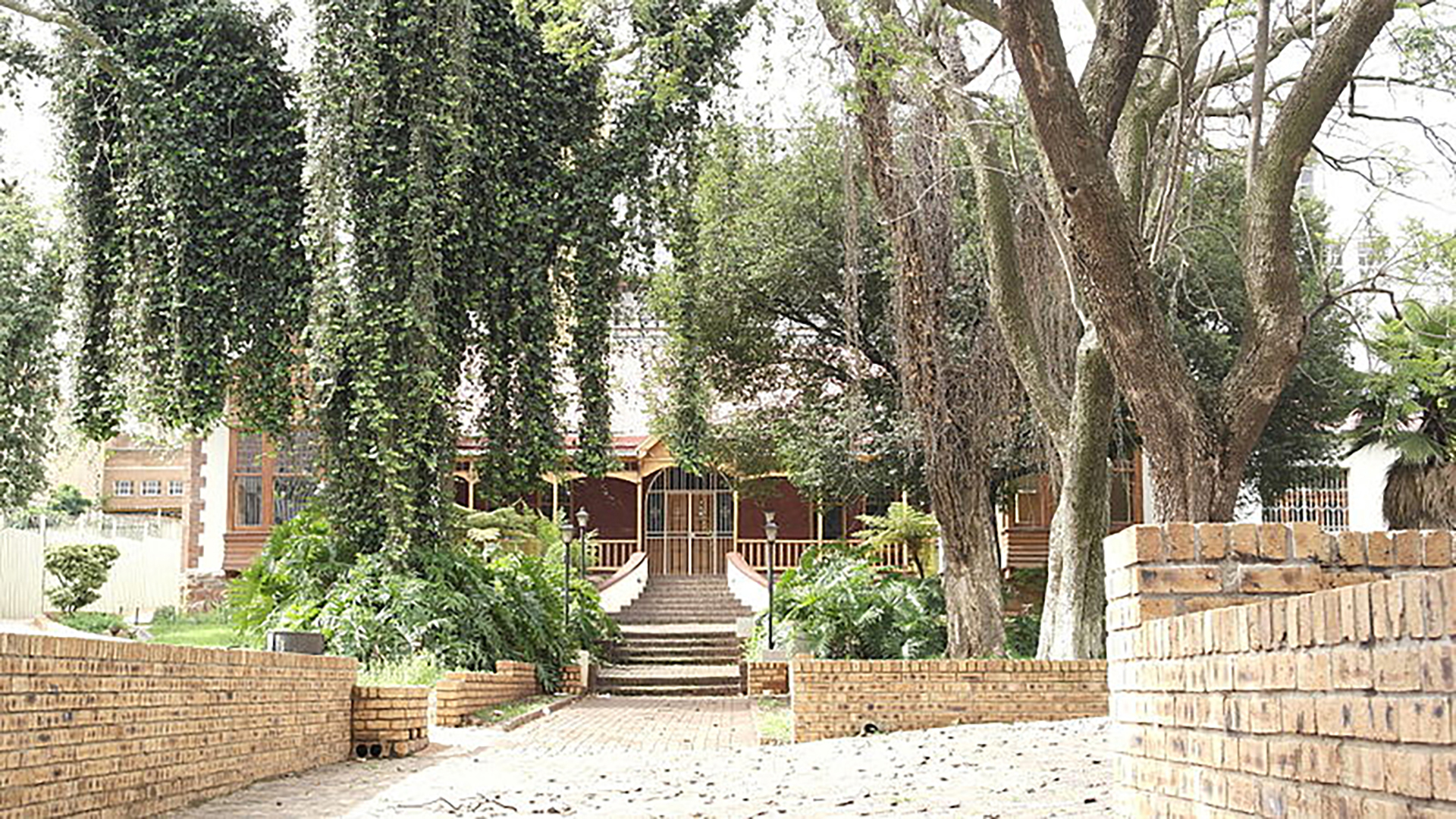 The origin of the School of Tourism and Hospitality (STH) at the University of Johannesburg dates back to 1968 when the Witwatersrand College of Advanced Technical Education envisaged that South Africa should develop its own hoteliers. The Hotel School of the Witwatersrand College of Advanced Technical Education officially opened its doors in January 1968 in the Italic Centre, Plein Street, Central Business District of Johannesburg under the leadership of Prof Japie van Lill.

Evolution of Food and Beverage Management and The Smit Street Era

In addition to educational developments on the hotel management frontier, the increasing demand in specialisation in food production from 1976 drove the evolution of the Food and Clothing Diploma to the Food Service Management Diploma . These developments were lead and implemented from 1979 by Prof Jane Spowart who also managed departmental relocations from Europa House, Joubert Park Technical College to the Eloff Street Campus and in 1981, entered the field of higher education as a Technikon Witwatersrand (TWR) Department offering the three-year Diploma in Hotel Management and then to the Con Cowan Building at the TWR Bunting Road Campus. In 1986, the Department of Food Service Management merged with the TWR Hotel School as a logical progression of the hospitality industry’s main stream focus. From 1987, the TWR’s old known “Smit Street Hotel School” featured as the predominant provider of South African hospitality executives under the leadership of Dr Reinie Morne. 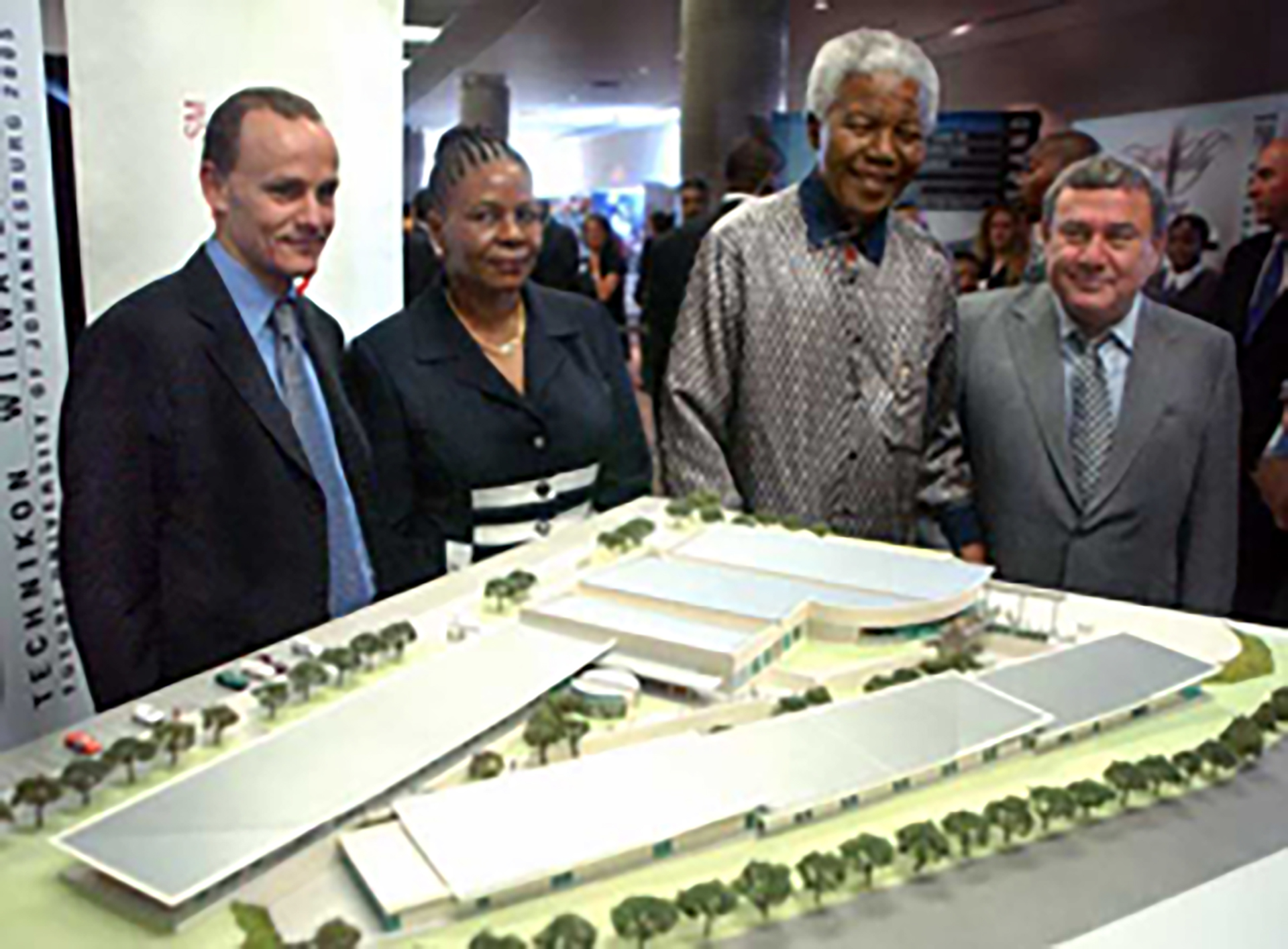 In 1994 the transformation of the political landscape in South Africa led to significant growth in the local tourism and hospitality industry. The need for a hospitality workforce trained to international standards became evident in 1998. Consequently, the National Diplomas presented by the TWR Hotel School were revised in 1999 to emphasise applications of management and then in 2000, the Food and Beverage Management Diploma was offered and TWR was sufficiently confident to enter degree level education and offered Bachelors Degrees in Technology in both Hospitality Management and in Food and Beverage Management. In 2004 Dr Reinie Morne, head of TWR at the time retired.

The School of Tourism and Hospitality Management (STH) Emerges

In 2005, the dramatic restructuring of South Africa’s higher education landscape from 36 to 22 universities lead to the establishment of the University of Johannesburg (UJ). The former TWR Department of Tourism and the TWR Hotel School were merged into a new school, aptly named the School of Tourism and Hospitality (STH), under the stewardship of Prof Jane Spowart, whom has progressed on to now hold the position of the vice-dean of the faculty of management at the university of Johannesburg. 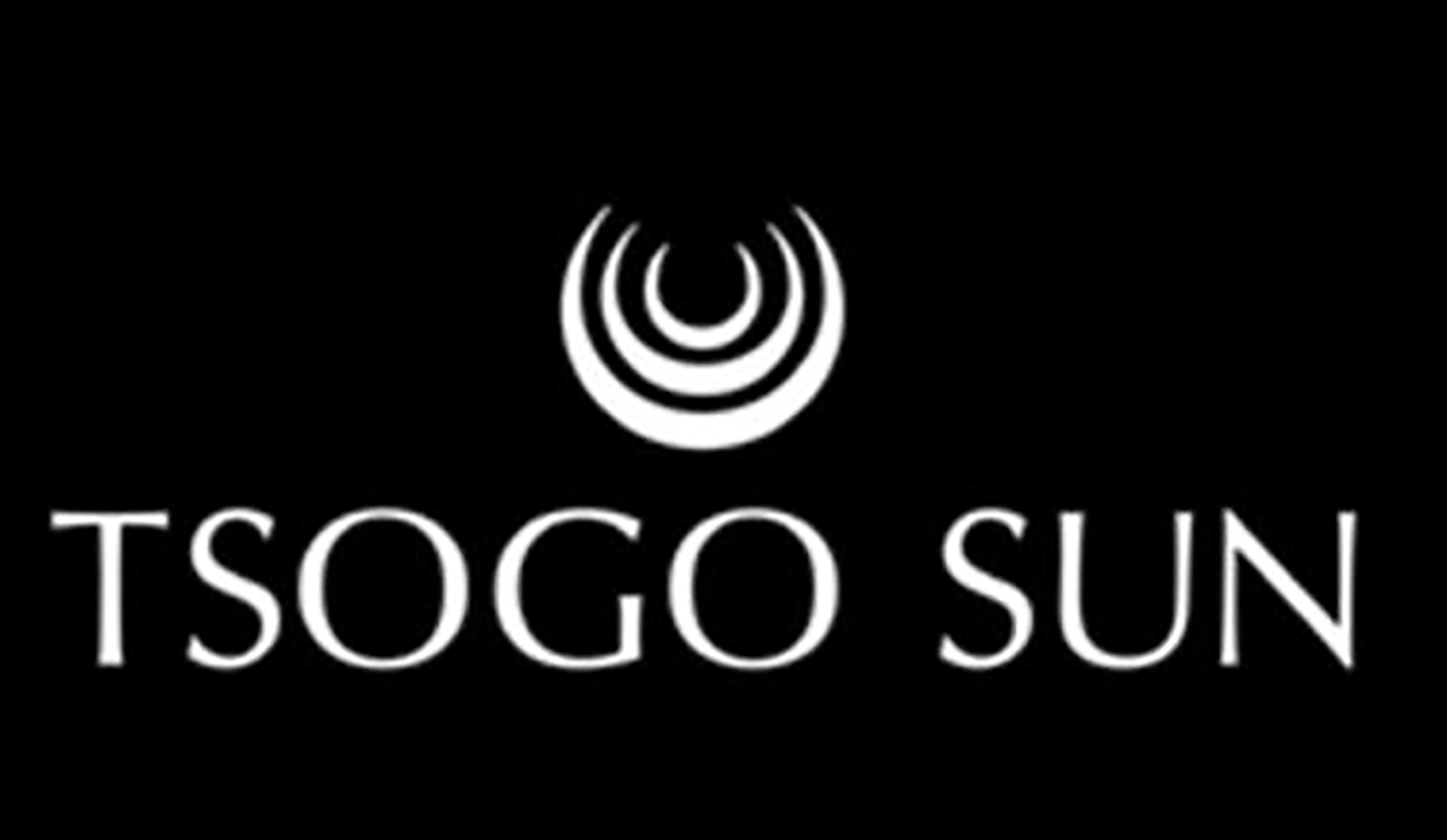 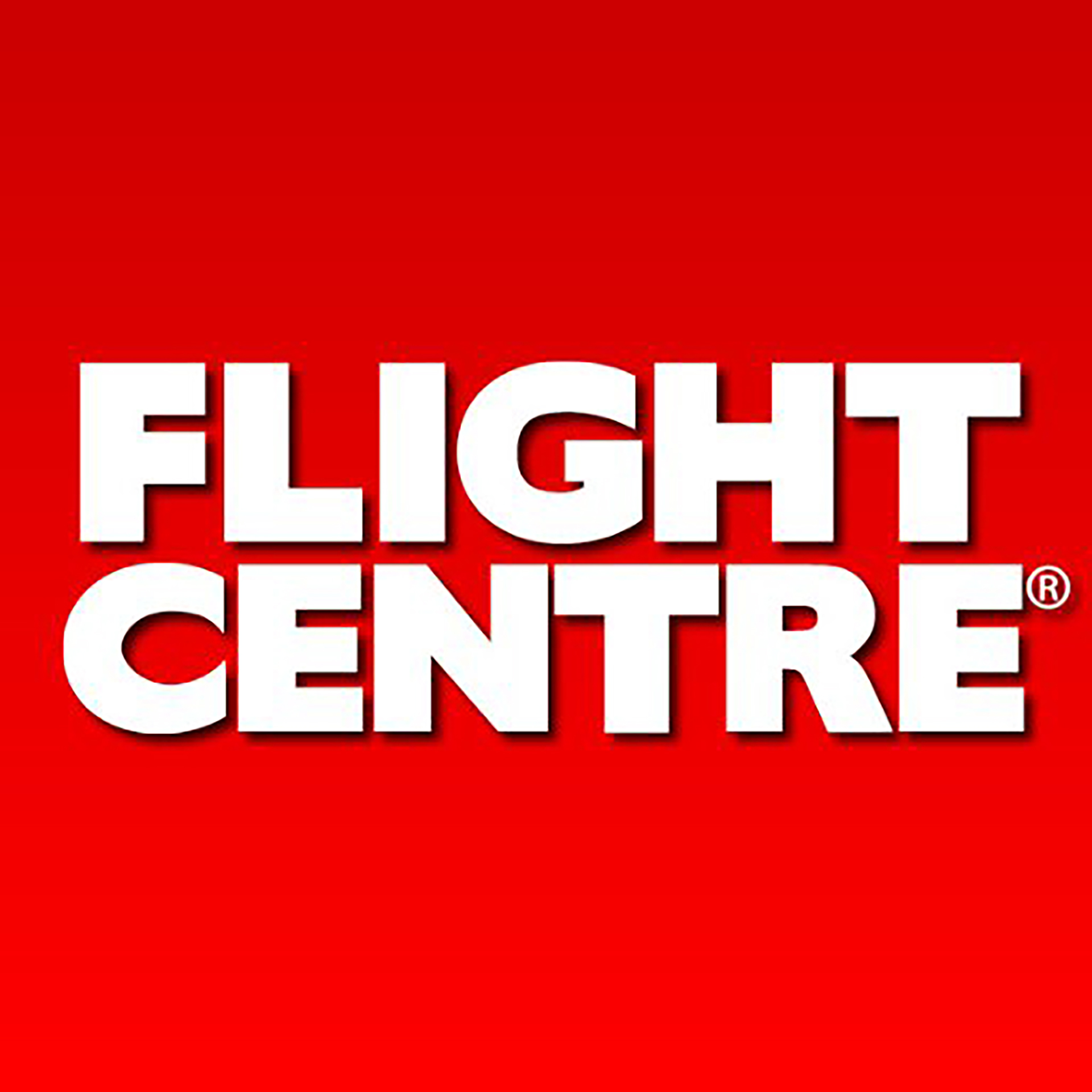 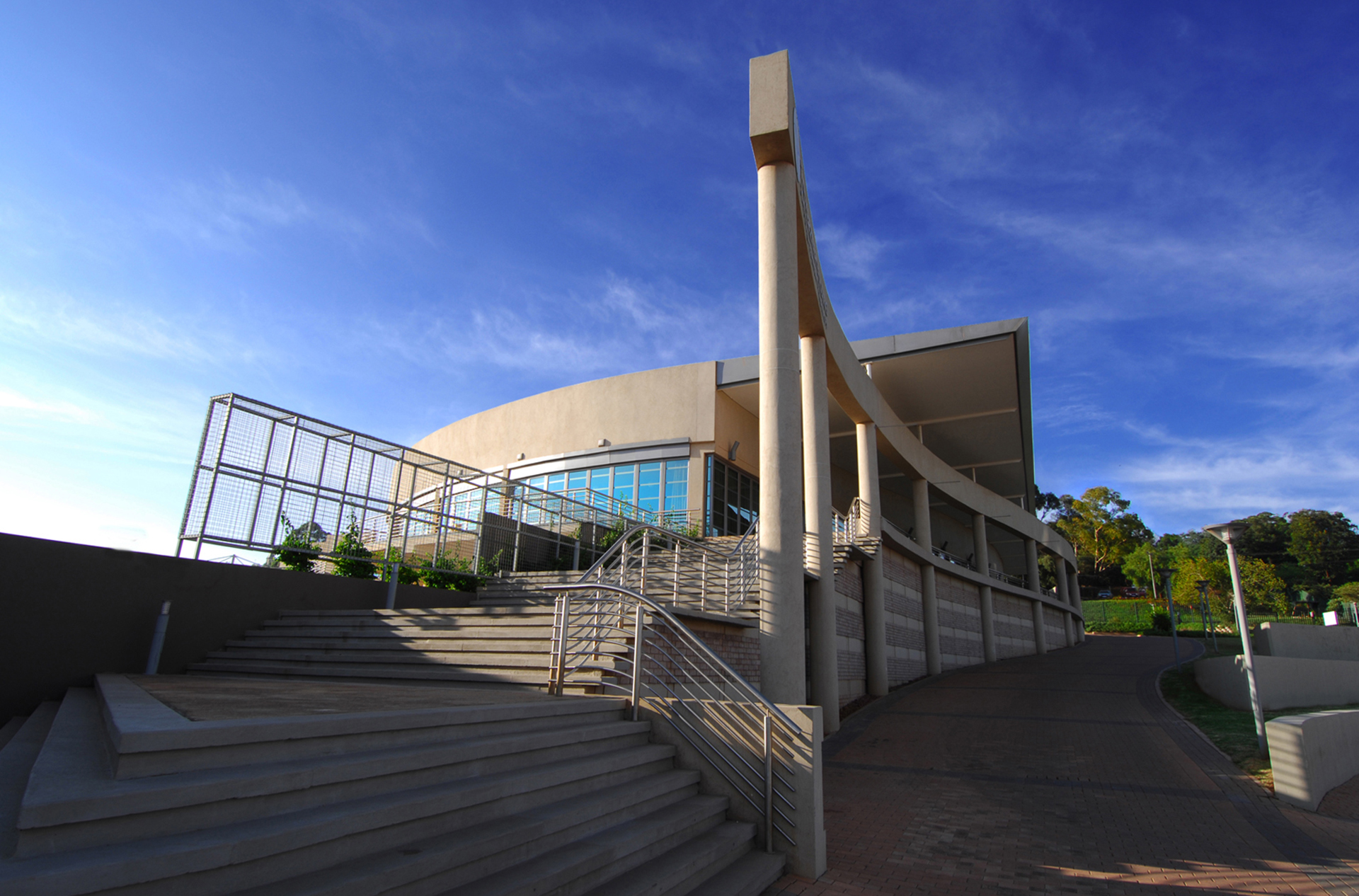 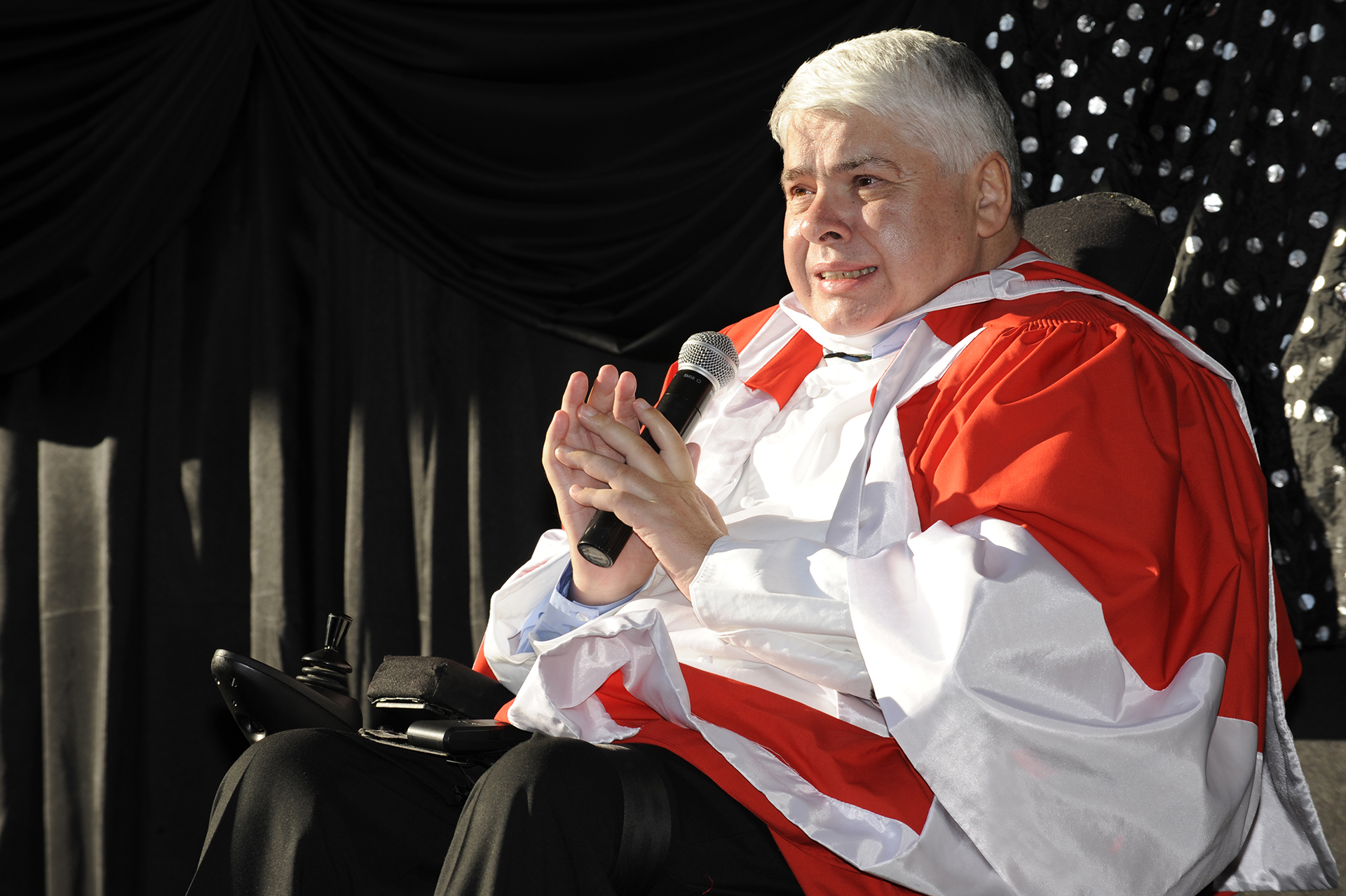 The School of Tourism and Hospitality’s corporate governance structure was established in October 2005 with Dr Bill Gallagher serving as the first Chairperson of the School of Tourism and Hospitality Board. The newly appointed Executive Director of the STH at the time, Mr André Mynhardt set in motion a Renewal and Integration Program and secured additional financial commitments from the private sector and the University in advancing the foundation for the School’s future growth. By 2007 the STH became acknowledged as a flagship of the University having hosted high profile events. An international partnership program was initiated and the first STH International Colloquium was hosted in October 2007 which confirmed that the strengthening of the School’s academic and research focus would enhance the STH’s contribution as a strategic University differentiator. 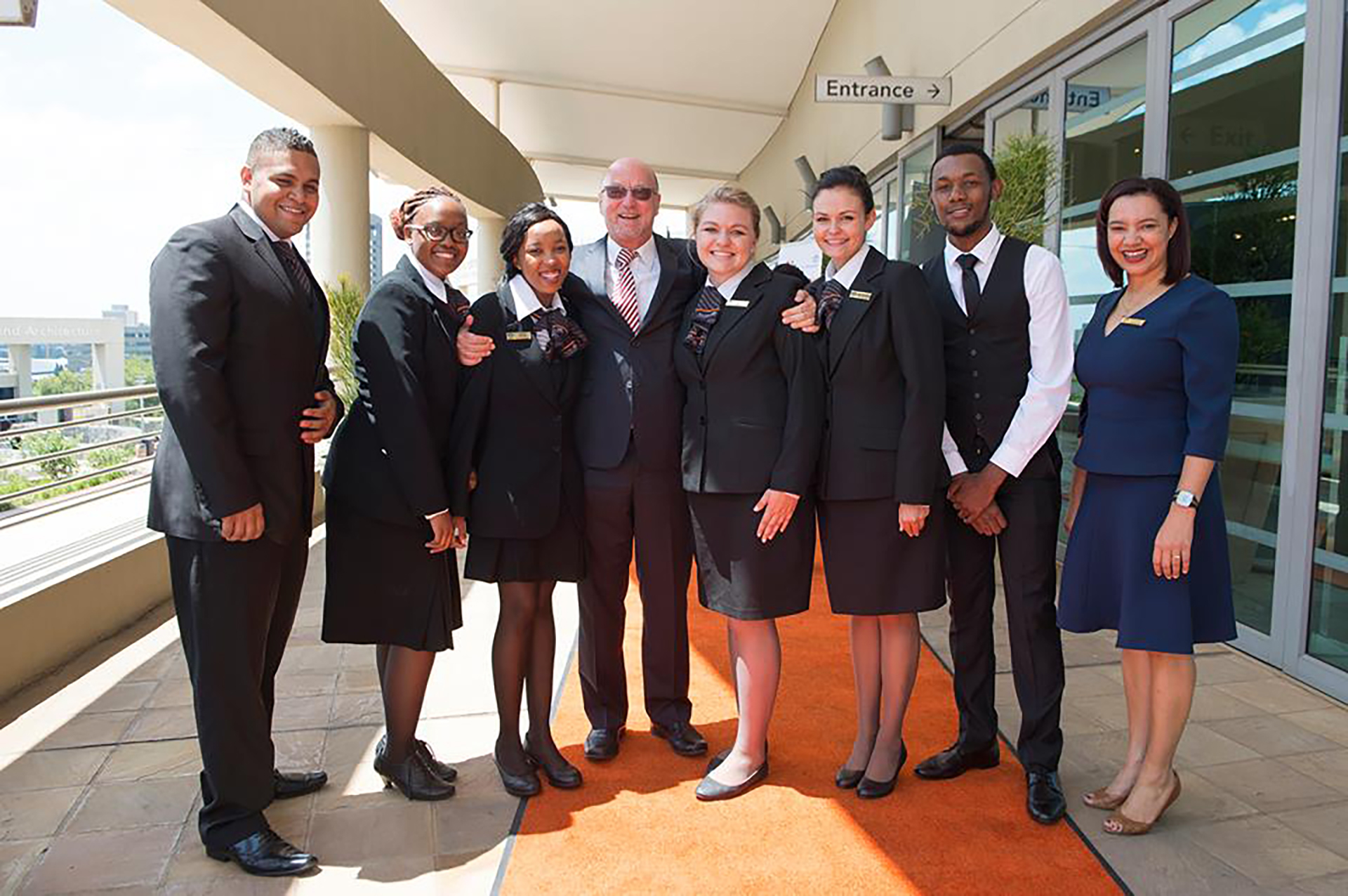 Students on the walkway of the Kerzner building with the minister Of SA Tourism, Mr. Derek Hanekom and Dr. Diane Abrahams

In 2009, STH Celebrated 40 years of contribution to the South African tourism and hospitality industry and built proud on the legacy of its academe and alumni. The key 40th Birthday Celebration message that the school will Contribute Beyond 2009, is a sentiment clearly captured by its vision; future-fit leaders for the Tourism and Hospitality Industry.

In December 2011, Dr Diane Abrahams joined the STH as the Director. Alignment to Faculty vision and mission is a priority. Further objectives for Dr Abrahams during her tenure is the strategic positioning of the STH within the broader UJ internationalisation and Global Excellence and stature initiatives.

To this end, key activities include;

This kind of support ensures that the STH is one of the leading Tourism & Hospitality Schools in the country and on the continent.

2017, The College of Business and Economics is Launch

The University of Johannesburg’s College of Business and Economics (CBE) was launched on 1 July 2017. Strategically positioning the Univiersity of Johannesburg to be at the centre of regeneration in Africa through socio-economic transformation. The College emerged from the former Faculty of Management and the former Faculty of Economic and Financial Sciences, since the University’s ambition and ability to drive socio-economic transformation aligns well with global best-practice in business and economics education.
The College continues to offer a range of exciting programmes, enhancing the profile of management education in Africa, as well as globally, contributing to the University of Johannesburg’s vision of promoting Pan-Africanism.
The new structure enables the combination of substantial and well-established programmes serving both the private and public sector which will enhance the synergies that exist amongst the various disciplines in the legacy Faculties.